The dark fantasy-type narrative of a newly-crowned young king trying to restore his kingdom to former glory after a bloody invasion isn’t exactly new. But what if the whole tale is told using anthropomorphic animals, a cutout-style fantasy story art style, and presents gameplay akin to a 2D Dark Souls-type combat-savvy game?

You’ll get Tails of Iron, a pretty nifty action RPG that’s endearing to play through from start to finish, featuring rats warring against frogs. You play the newly-crowned king Redgi, who had survived a brutal invasion by the warring frogmen after a 5-minute tutorial where his kingdom was fine and dandy. As he rises from the ashes, Redgi has to take up sword and shield, combating frogmen, grubs, and mosquitos in 8 hours or so of questing and fighting. 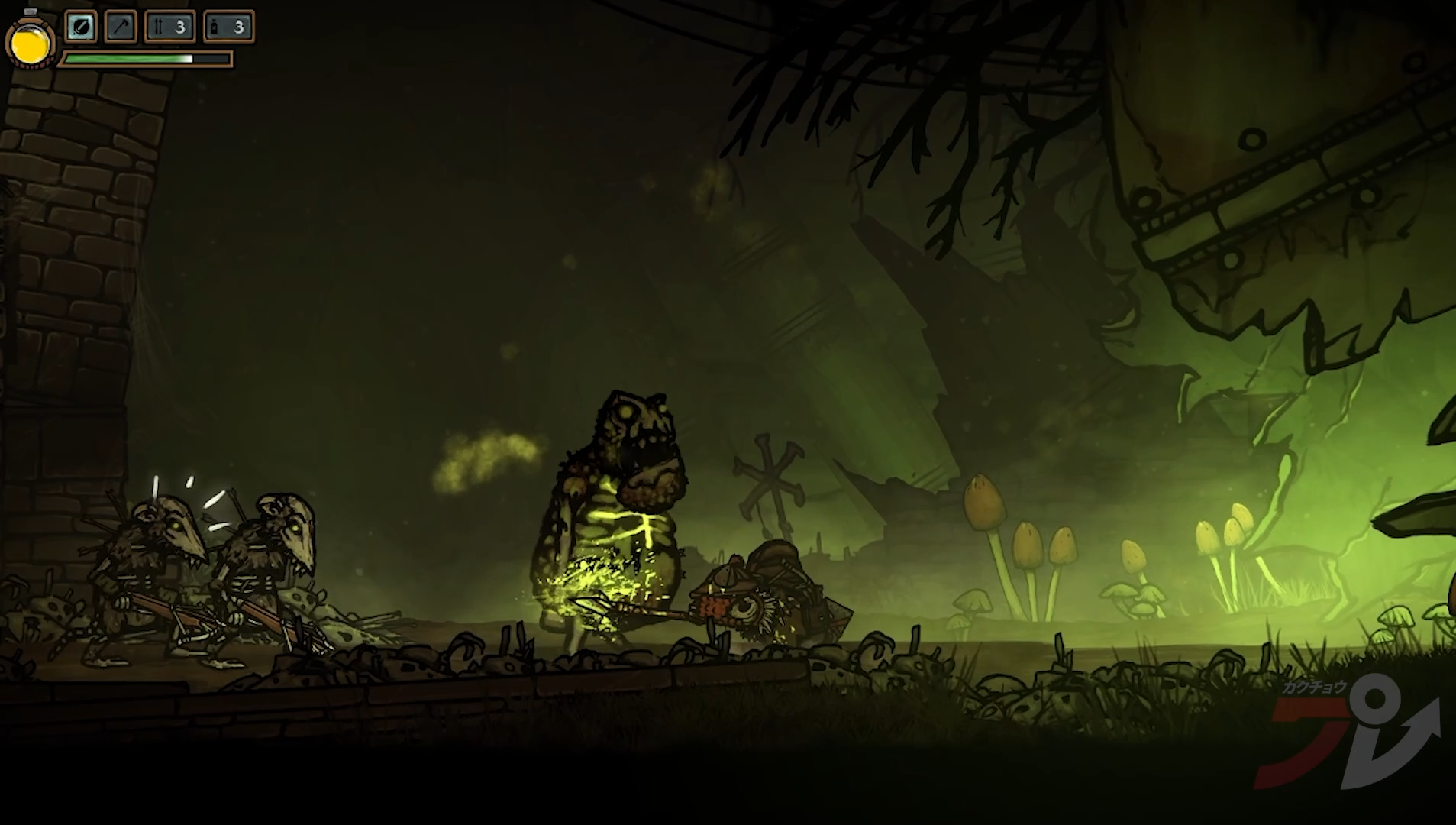 Tails of Irons boasts a weighty combat system that’s fun and fluid. King Redgi can equip mouse-sized armor, one-handed weapons, a shield, a two-handed weapon, and a ranged weapon (crossbows, guns, etc.) to fight his enemies. However, you need to balance out strength and weight as wearing too much heavy armour results in slower movement and dodges. As long as you keep your weight lower than your strength, you’re good to go.

You’ll have to use all your skills and arsenal: two-handed weapons are required to break down enemies with shield and high defence as well as barricades blocking your path. Your one-handed weapons consist of swords (all-rounders), polearms (long-reach but weak damage), and axes (slow, but hard-hitting). Your ranged weapons are the only things that can deal with flyers like tiny Mozzis and flying Grubs. You can also coat your weapon with poison to help whittle down enemy health temporarily.

Most importantly, you need to recognize enemy attack telegraphs; some can be blocked and parried, while others can only be dodged at certain ways. Read the signs too late or too early, and you’ll be eating a fistful of damage; Redgi can only take so many hits before he dies.

To balance the challenge out, your attacks and dodging do not cost any stamina whatsoever. In fact, there’s no stamina meter to keep your attacks and defense in check; go ahead and wail away. Just remember that you can die in a few hits even with the best of armour if you don’t methodically fight your way through the horde of frog-men and whatnot.

Tails of Iron offers the kind of exhilarating-yet-short-bursts-of-fun you’ll enjoy if you want to get challenged by a seemingly simple 2D action RPG with some platforming and Metroidvania elements. 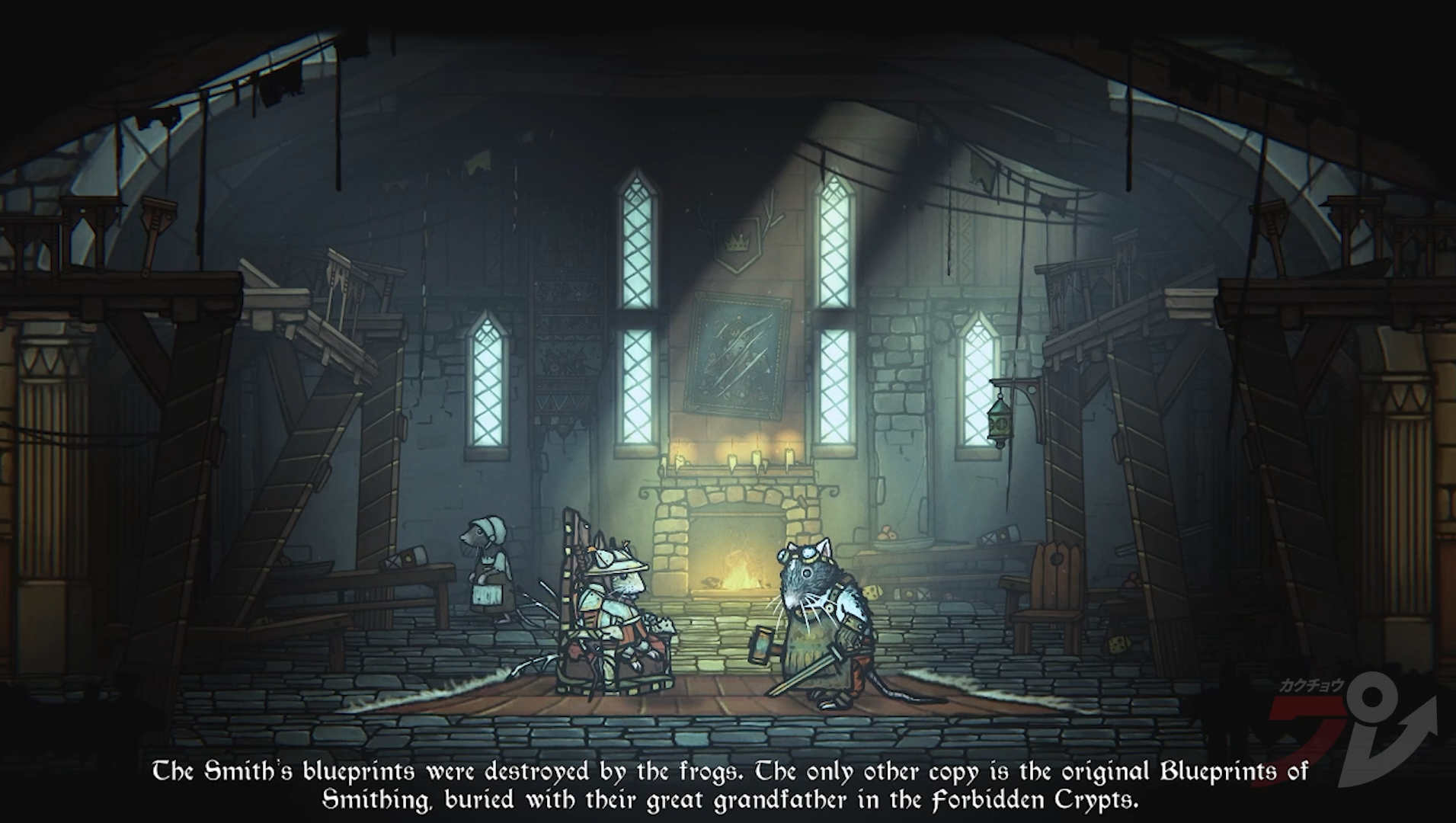 Even if the game punishes you for simple mistakes, you’d want to press on just because of its lovely aesthetics. The game’s storybook artstyles matches the minimalistic soundtrack and the voicework of Doug “Geralt of Rivia” Cockle, whose raspy narrative adds weight, humour, and credence to the fall and rise tale of the newly-crowned Redgi.

True, developer Odd Bug seems to have stumbled a bit in the mid-game with its sidequests and obvious padding leading up to the climax. However, the starting points and end portions that lead up to epic fights that will test your reflexes and prowess are strong enough to justify a really fun and tough 8 hours.

Tails of Iron is comparable in quality to any triple-A offering despite its humble development roots. Besides, any game that tosses in a lovely homage to 90s wrestling via its medieval arena combat portions is at least worth your good attention. 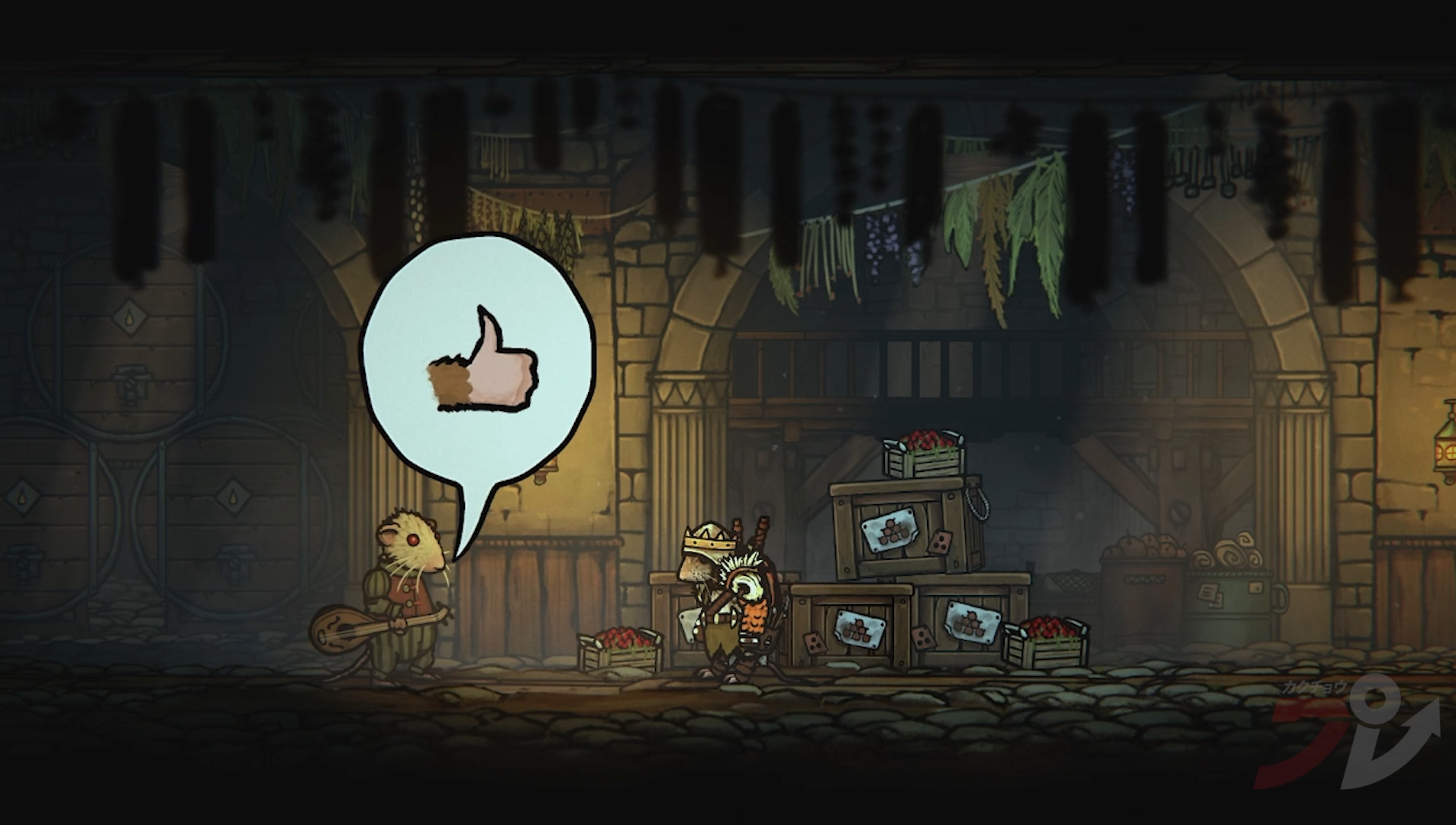 Platform(s): PC Genre: Turn-Based Tactical Strategy, RPG The turn-based tactical strategy genre has been getting in its own renaissance of sorts i...

With the Rise of Shadows out a few days ago, we figured it's best to help our fellow card-slingers and esports enthusiasts with a detailed guide on ho...

Here's a new cheese tactic for Elden Ring speedrunners, assuming it isn't patched out. Since speedrunners had to find new tactics thanks to the rec...