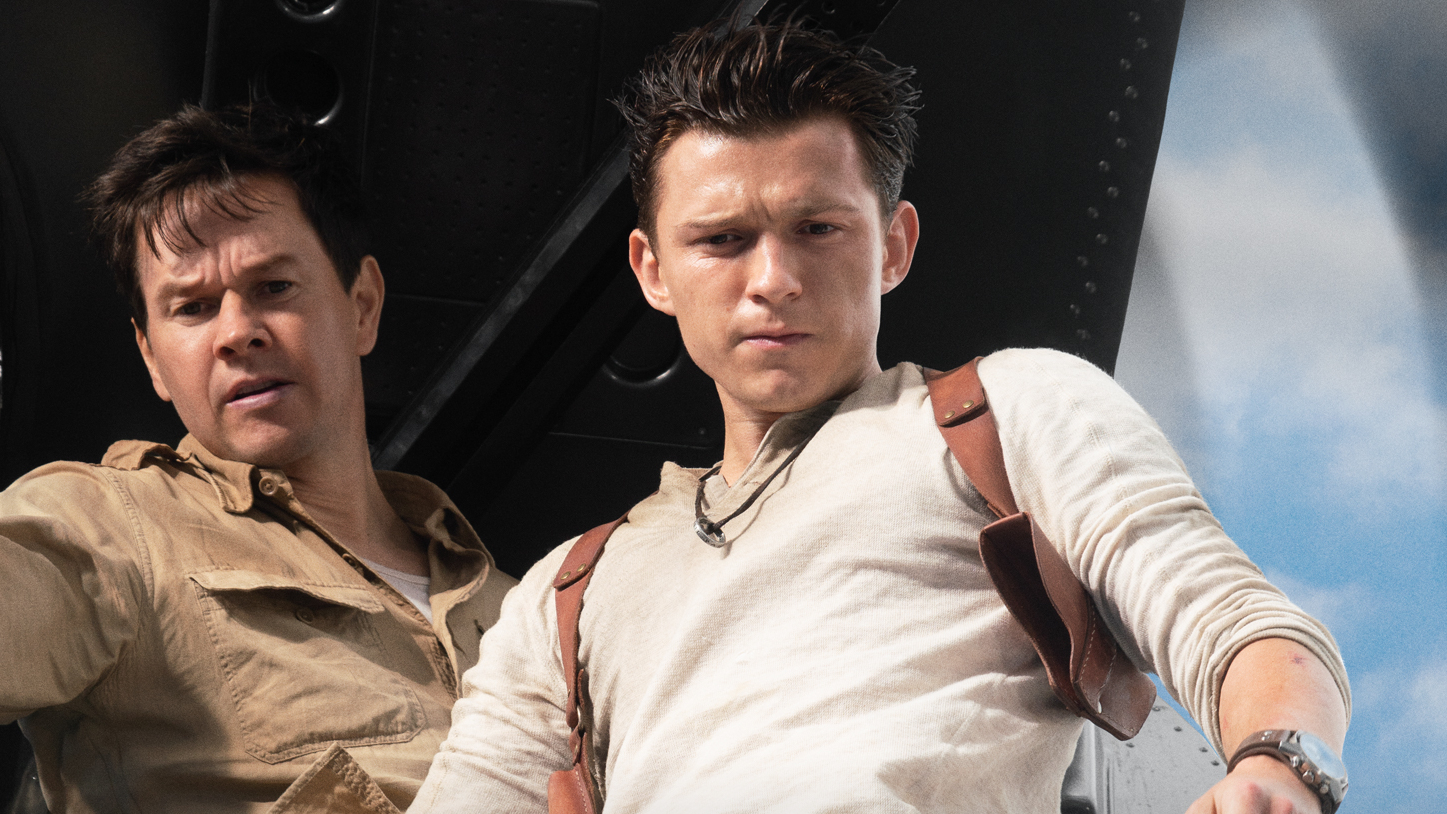 Sony Pictures has revealed the first full-length trailer for the upcoming Uncharted movie. This comes only a day after a few seconds of footage was leaked yesterday.

Based on one of the best-selling, most critically acclaimed video game series of all time, Uncharted introduces audiences to the young street-smart Nathan Drake (Tom Holland) and showcases his first treasure hunting adventure with wisecracking partner Victor â€œSullyâ€ Sullivan (Mark Wahlberg). In an action-adventure epic that spans the globe, the two go in dangerous pursuit of â€œthe greatest treasure never foundâ€ while also tracking clues that may lead to Nathanâ€™s long-lost brother.

What’s interesting is that Nathan mentions his brother, Sam, in the trailer. Sam Drake is a relatively new addition to the Uncharted canon, having only been introduced in 2016’s Uncharted 4 A Thief’s End. Will we see Sam Drake in the flesh in the upcoming movie? Maybe. Maybe not.

Uncharted will premiere on 18 February 2022. It stars Tom Holland as a young Nathan Drake and Mark Wahlberg as a young Sully.