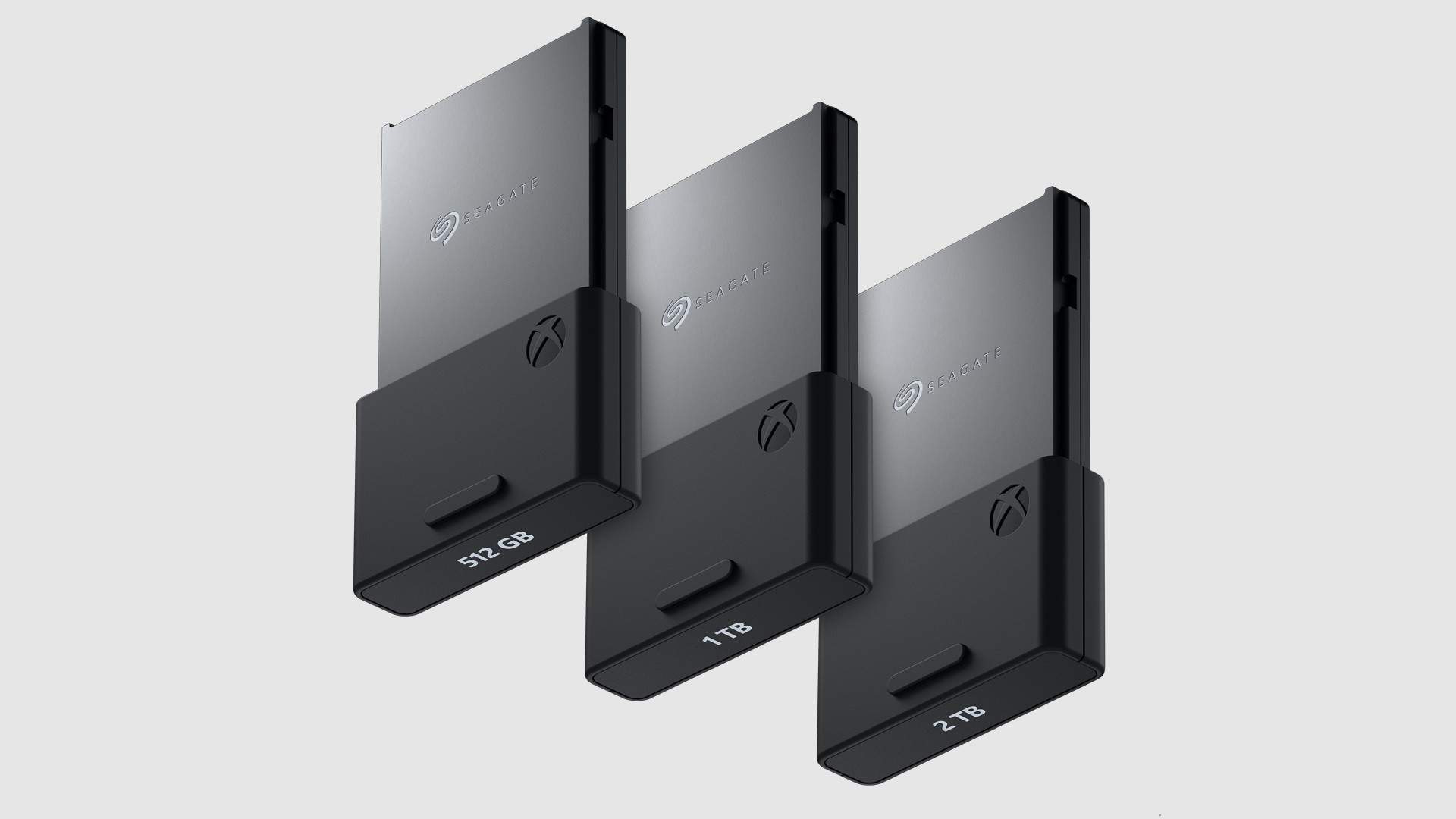 A 1TB (Xbox Series X) or 512GB SSD (Xbox Series S) isnâ€™t much, especially considering the size of next-gen games. Sooner or later, youâ€™ll need to increase or expand the size of your storage, and with Microsoftâ€™s next-gen consoles, it certainly wonâ€™t be cheap.

The Seagate 512GB Storage Expansion Card for Xbox Series X/S is available for pre-order today from Walmart in the United States for US$139.99 and will launch in mid-November 2021. For other markets and availability, you can check your local retailer.

Microsoft has previously promised thatÂ all the accessories from the Xbox One will work on the Xbox Series X.Â While this applies for external hard drives too, the problem is that all Xbox Series X games must be installed to the consoleâ€™s internal SSD or the Seagate Storage Expansion Card, both of which use the new PCIe 4.0 standard.

For more details and information on how to install the Storage Expansion Cards on the Xbox Series X/S, head on over here.

Is Fortnite's Latest Season Going To Shake The Meta Up?

The Pope Started 2022 With A Hit Song From Undertale