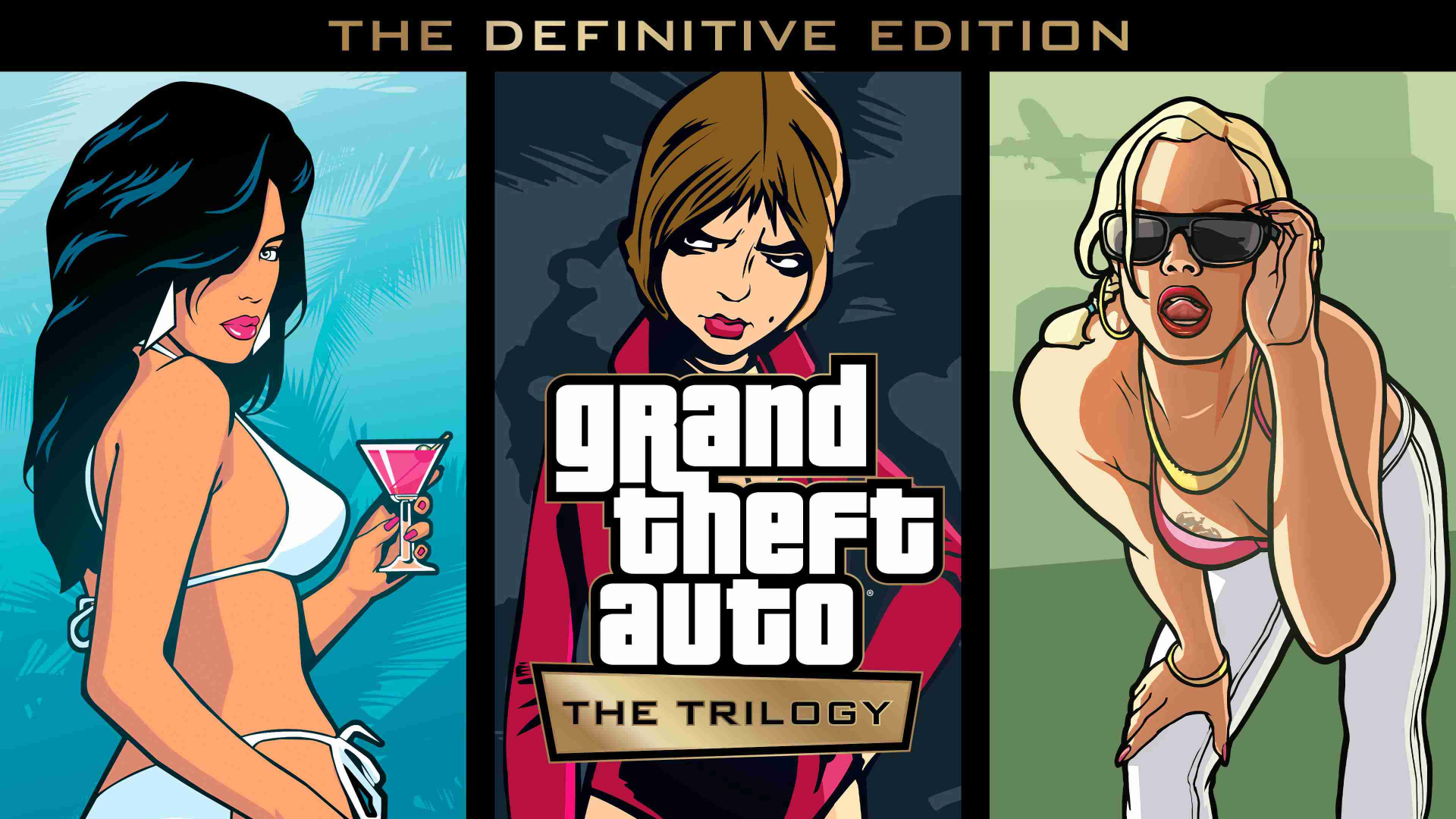 Rockstar Games has announced thatÂ Grand Theft Auto The Trilogy The Definitive EditionÂ will launch digitally for PS5, Xbox Series X/S, PS4, Xbox One, Nintendo Switch, and PC via Rockstar Games Launcher on 11 November 2021 for US$59.99. A physical edition will then release on 7 December 2021.

The Updated Player Experience making it easier than ever to play these classic games, including: