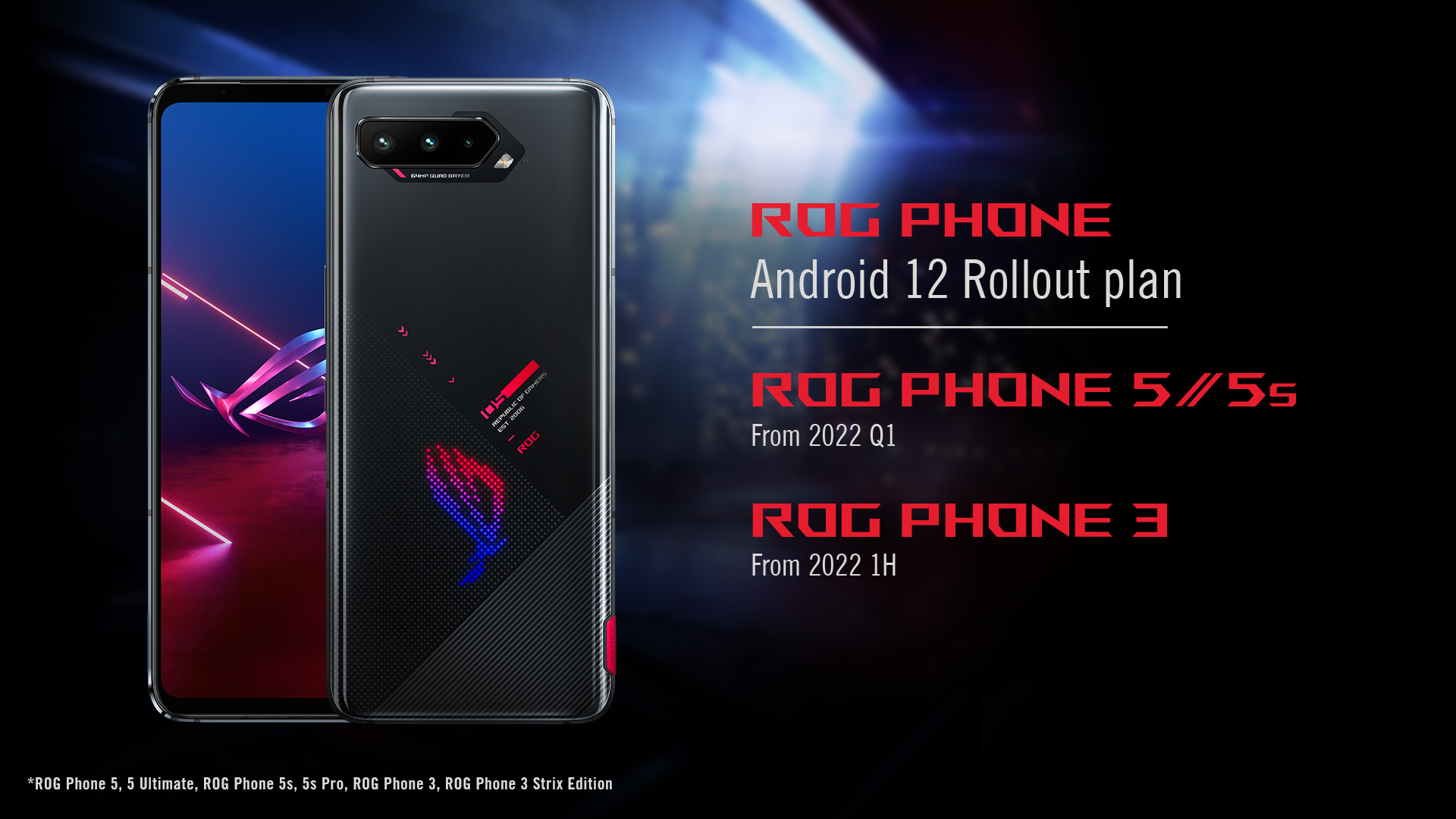 ASUS has already recruited Zenfone 8 users for the Android 12 beta testing program. The beta program will help identify and fix bugs based on real user experiences before the final software is rolled out in December.Â

In the meantime, you can check out our in-depth review of the ROG Phone 5 byÂ heading over here.