Publisher Square Enix and developer Eidos Montreal have released the launch trailer for Marvelâ€™s Guardians Of The Galaxy. It’s slated to launch for the PS4, PS5, Xbox One, Xbox Series X and PC on 27 October 2021.

While the trailer is mostly filled with action, it does end with a mysterious reveal of an unknown individual, who might very well be a famous Marvel villain. And no, some are calling this character Adam Warlock, but it’s very high likely NOT Adam Warlock. 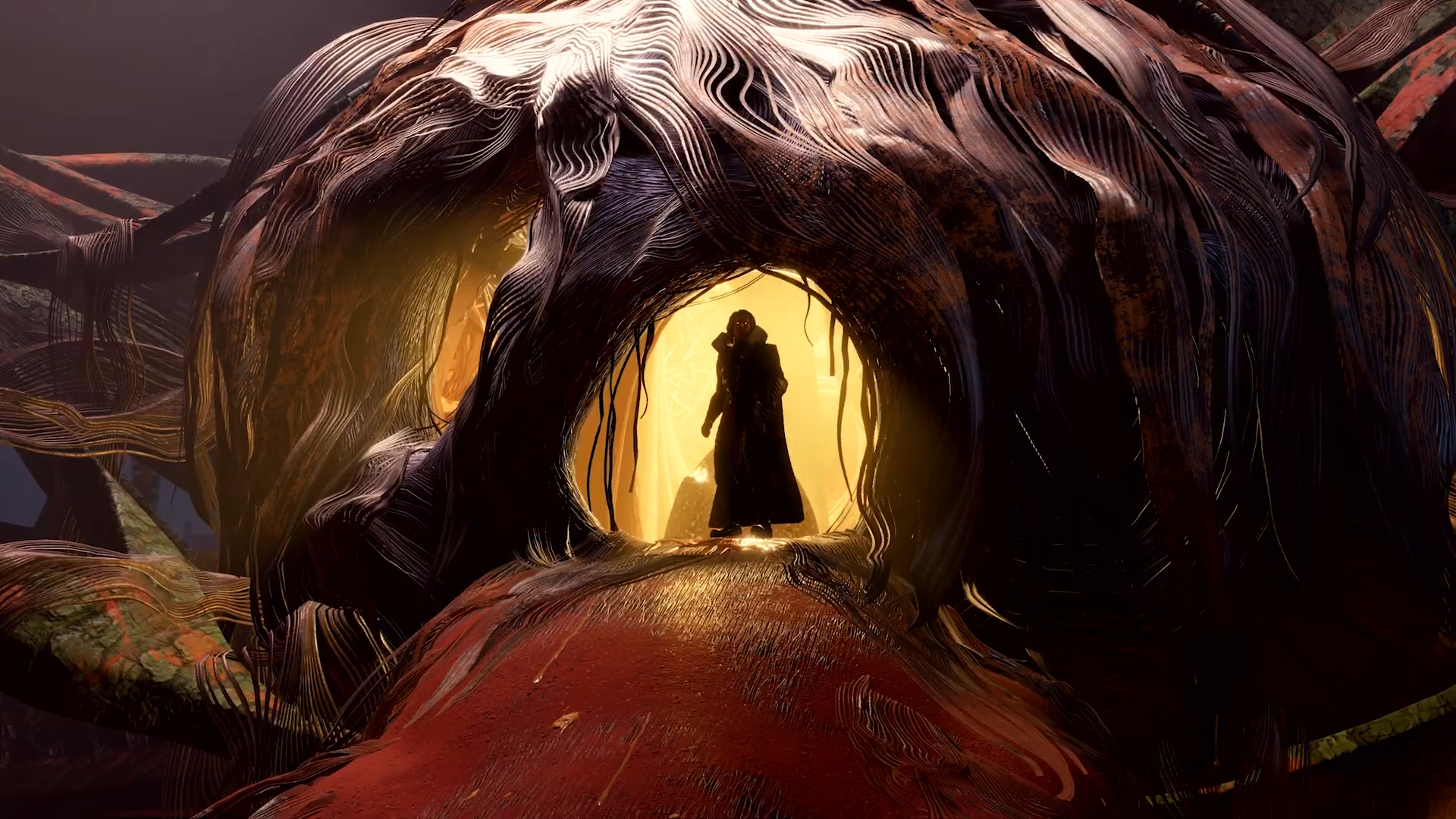 To know who Magus is, we first need to know who Adam Warlock is. Adam Warlock is set to be introduced into the Marvel Cinematic Universe with Will Poulter playing him in the upcoming Guardians Of The Galaxy Vol. 3Â anyways.

In the comics, Adam Warlock is a prominent character in Marvel cosmic-based stories, which are stories that have to do with aliens and space. This is why we rarely see him in most stories that take place on Earth. Adam Warlock was originally created by Stan Lee and Jack Kirby in the pages of Fantastic Four (issues #66-67 in 1967), but it was Roy Thomas and Jim Starlin who gave him his backstory and full name.

Adam Warlock was genetically engineered by a group of scientists called the Enclave, who wanted to create a genetically perfect individual. He was born from a cocoon (which is why we saw that cocoon at the end of Guardians Of The Galaxy Vol. 2). Not only is Adam Warlock incredibly strong, fast and wield the power cosmic (manipulate energy and stuff), he also derives his power from the Soul Gem (or Soul Stone) on his forehead. This Soul Stone allows him access to a pocket universe.

It’s this same Soul Gem that caused a future version of Adam Warlock to become insane and transform into the evil tyrant, Magus.

So, basically, Magus is an older and evil variant of Adam Warlock. He also has a literally universe-wide cult called the Universal Church Of Truth, with an empire and army of its own. There’s also another version of Magus who is all the evil expelled from the body of Adam Warlock. 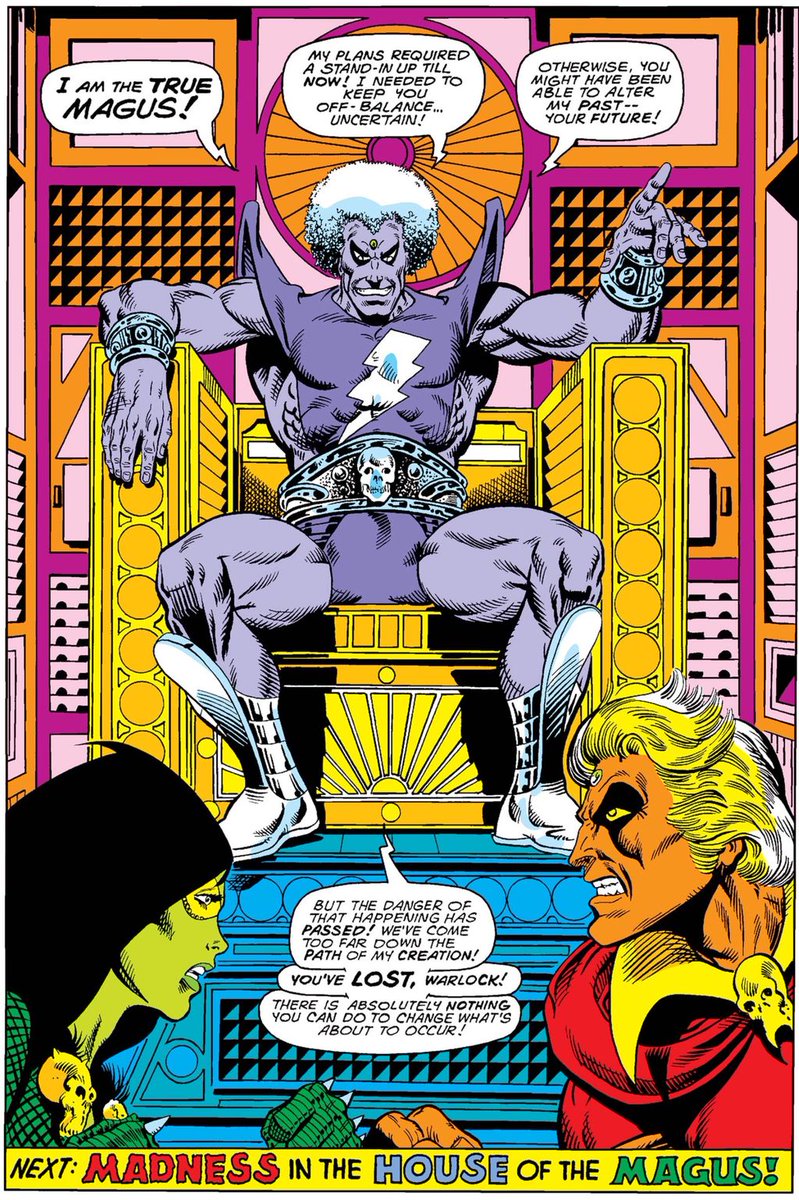 The ‘old’ version of Magus.

Why do I think that’s Magus and not Adam Warlock at the end of the Marvel’s Guardians Of The Galaxy launch trailer? One, the Universal Church Of Truth is already confirmed to be the antagonists of the game. Secondly, it’s what he says in the trailer:

“So, the shepherd’s found fresh flock.”

That sounds like what a cult leader would say, and that perfectly describes Magus.

So, yeah, that’s Magus, not Adam Warlock. But if there’s Magus in the game, then we should expect to see Adam Warlock as well. We can’t have Magus without Adam Warlock or vice versa. 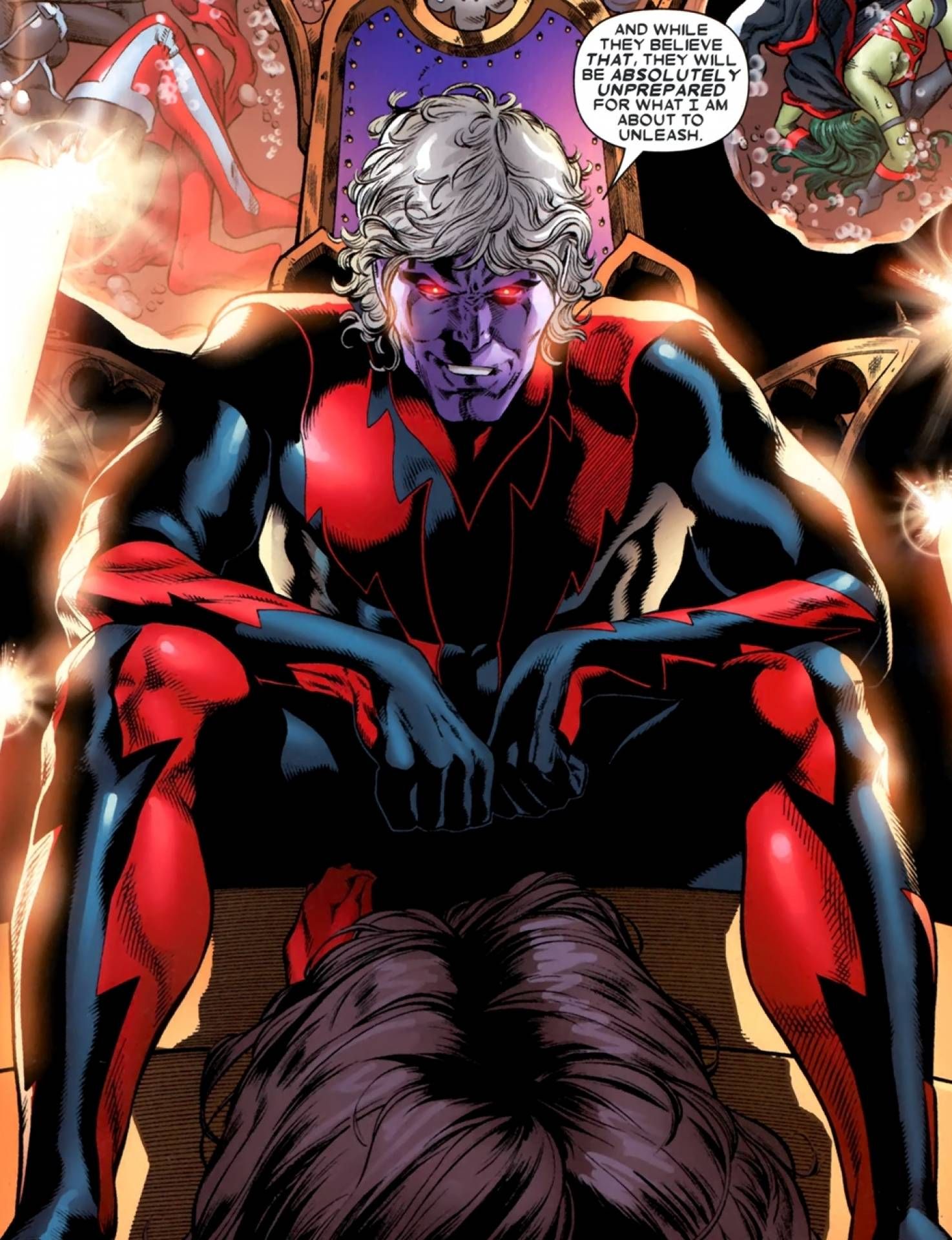 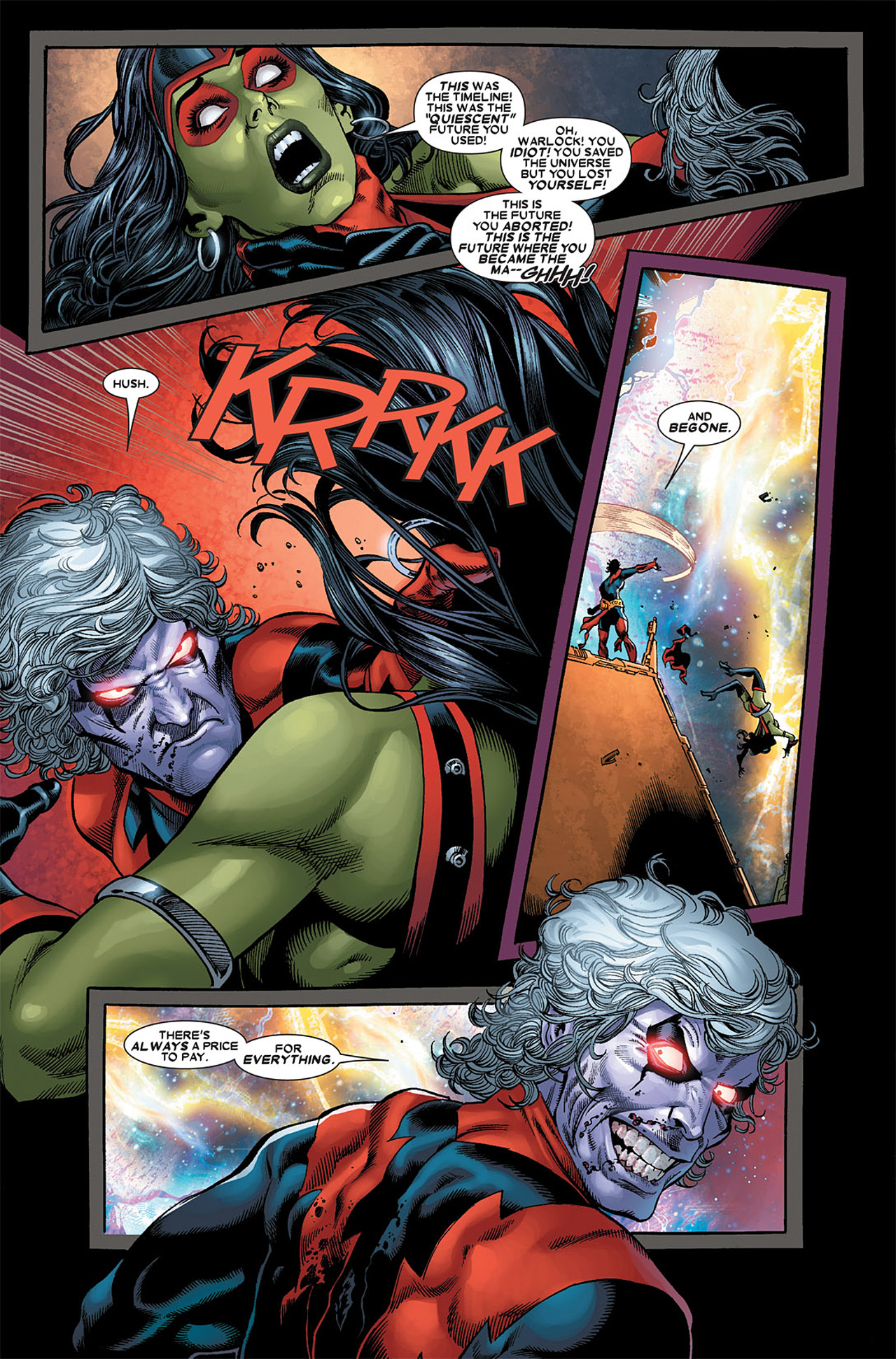 The Harry Potter 20th Anniversary Return To Hogwarts special has revealed a brand new trailer. The highly anticipated retrospective special is set to ...

Thor Love And Thunder will premiere in Malaysian cinemas on 7 July 2022, but you can start booking your tickets starting from tomorrow on 23 June 2022...