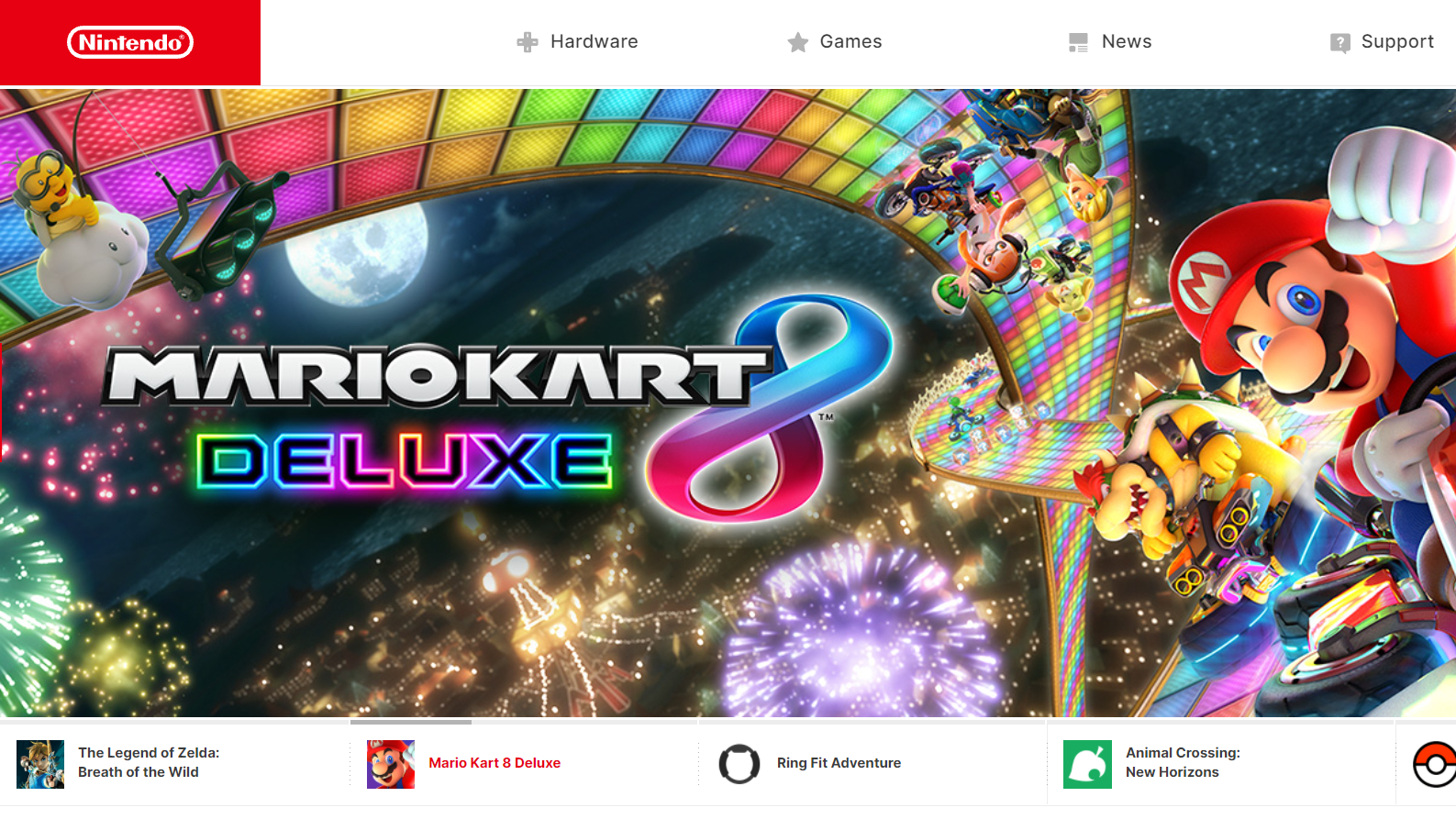 It’s been a long issue for Nintendo fans in Southeast Asia due to the lack of official regional support. A few days ago, Nintendo suddenly launched an official Singaporean website.

However, it looks like the website doesn’t offer anything much in terms of actual support. You can’t really buy games there or anything yet, due to the lack of prices and stuff. Perhaps the launch of this website is somehow related to a recent big change in the regional distributor for Nintendo in Singapore.

Recently, Singaporean company Convergent Systems officially announced that they will be launching two new official Nintendo stores in the country. These aren’t physical stores, but actually online ones on Lazada and Shopee, respectively. Both the official Singaporean website and online stores opening around the same time can’t merely be a coincidence.

Maybe the Southeast Asian region will finally receive proper and full regional support from Nintendo and Singapore will simply be the first? Fingers crossed.

In the meantime, you can head on over to the official Nintendo Singapore website here.