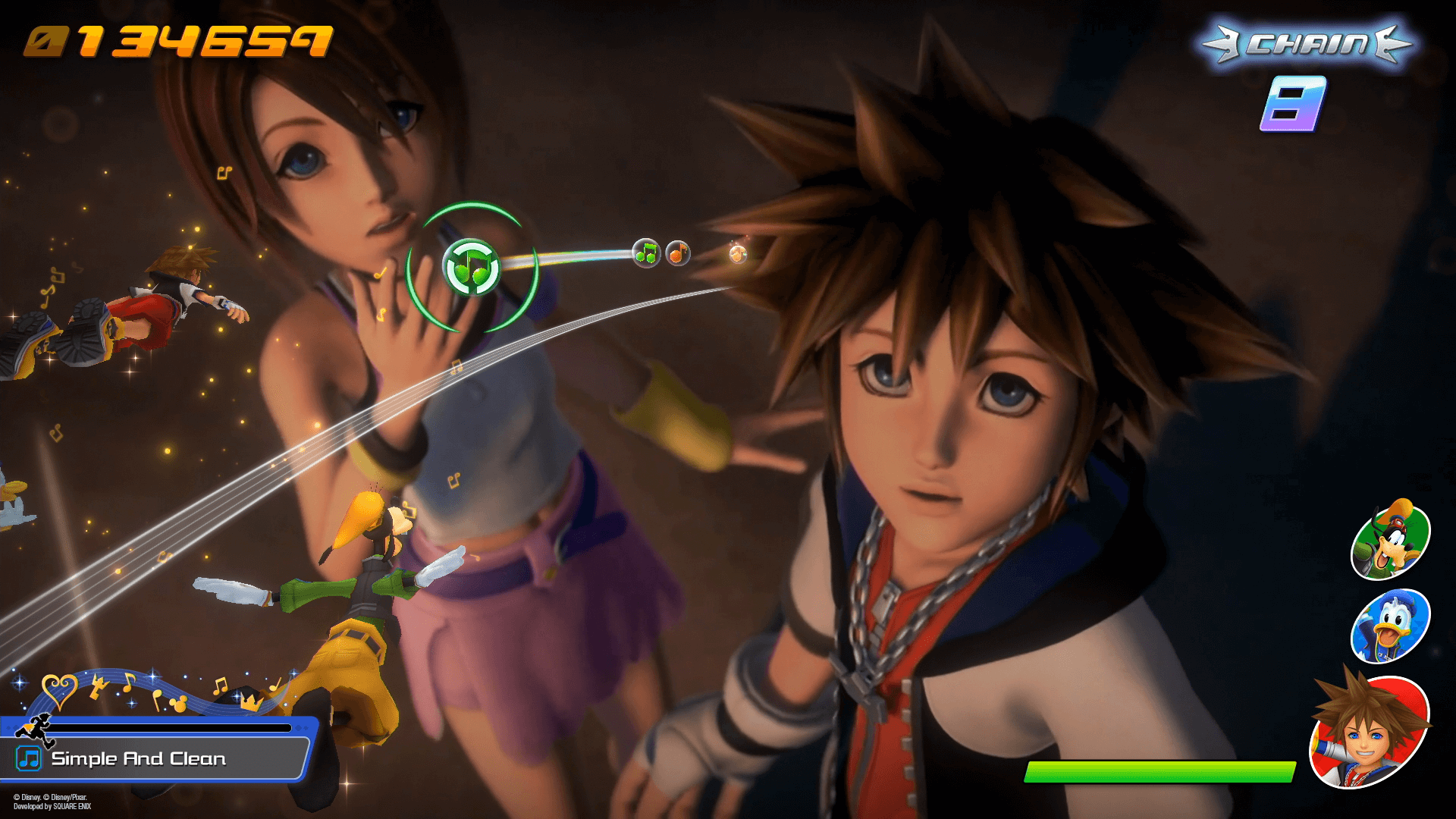 Square Enix has released a new video celebrating the 20th anniversary of the Kingdom Hearts franchise. The game first came out back on 20th March for the PlayStation 2.

Anyway, the trailer highlights the following:

On a related note, Kingdom Hearts protagonist Sora will be in Super Smash Bros. Ultimate in mid-October. Guess it’s good a time as any to be proud of being a Kingdom Hearts fan.

PlayStation Kicks Off The Holiday Season With Great Deals