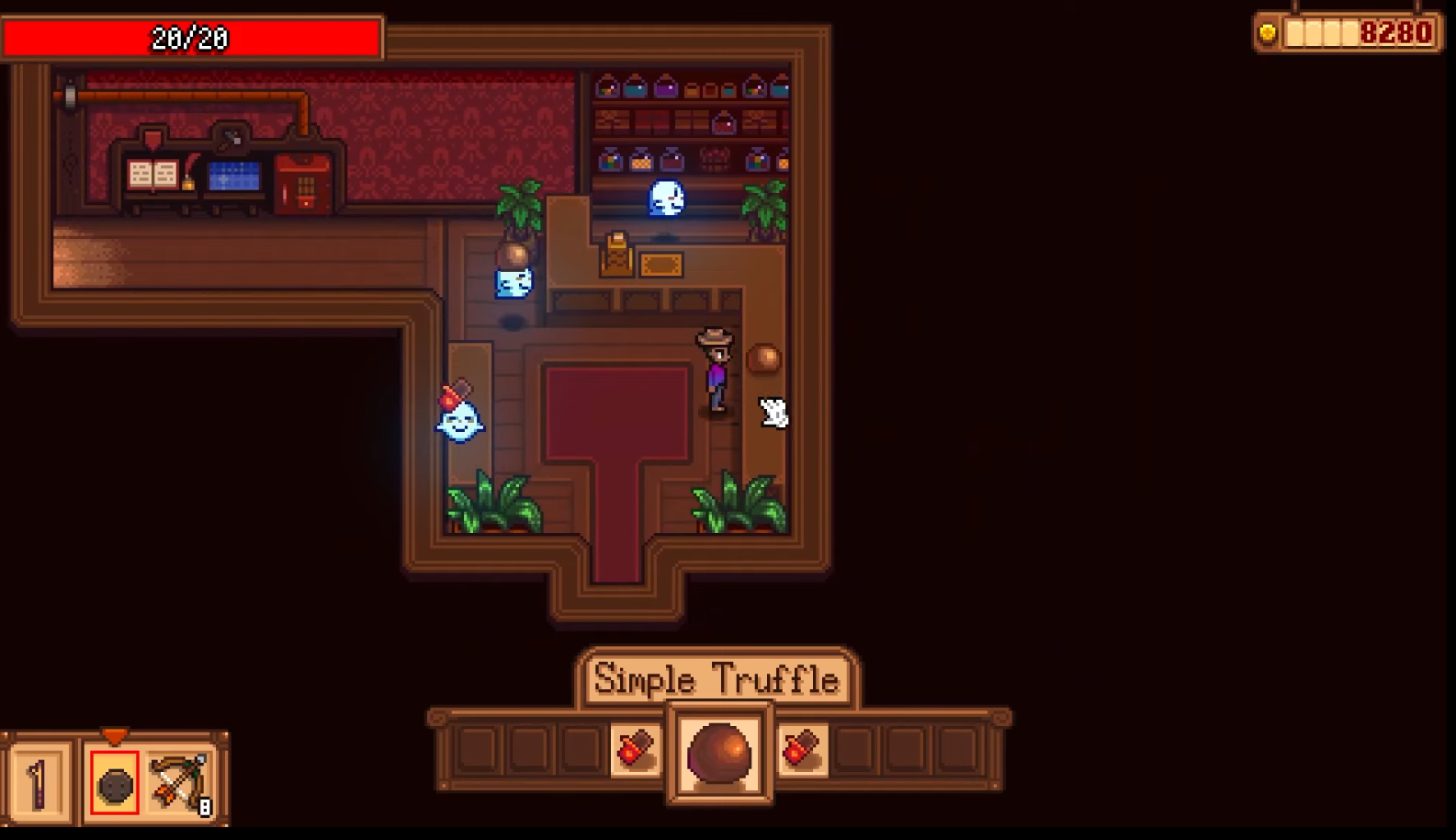 After working on Stardew Valley for so long, it’s time for its game developer Eric “ConcernedApe” Barone to shift to something new.

Barone made an announcement on his Twitter page announcing his new game: ConcernedApe’s Haunted Chocolatier. From the looks of the gameplay, the developer just wants to make a fun RPG simulation game where you run a chocolate shop, gathering ingredients, making chocolate, and running the store using the undead and ghosts. There’s a lot more going on behind the scenes of the world and gameplay, but you can see what’s in store in the game synopsis and debut gameplay video below.

ConcernedApeâ€™s Haunted Chocolatier is an RPG/simulation game, currently in development.

In this game, you will play as a chocolatier living in a haunted castle. In order to thrive in your new role, you will have to gather rare ingredients, make delicious chocolates, and sell them in a chocolate shop.

Thereâ€™s a lot more to the game than that, but itâ€™s still early in development so I donâ€™t want to go too deep into it right now.

Haunted Chocolatier is being developed by Eric Barone (aka ConcernedApe), the creator of Stardew Valley.

Lord knows when ConcernedApe’s Haunted Chocolatier will be out; Barone said it won’t be out for a while still. Head to the official website for more details & screenshots (like the ones below).