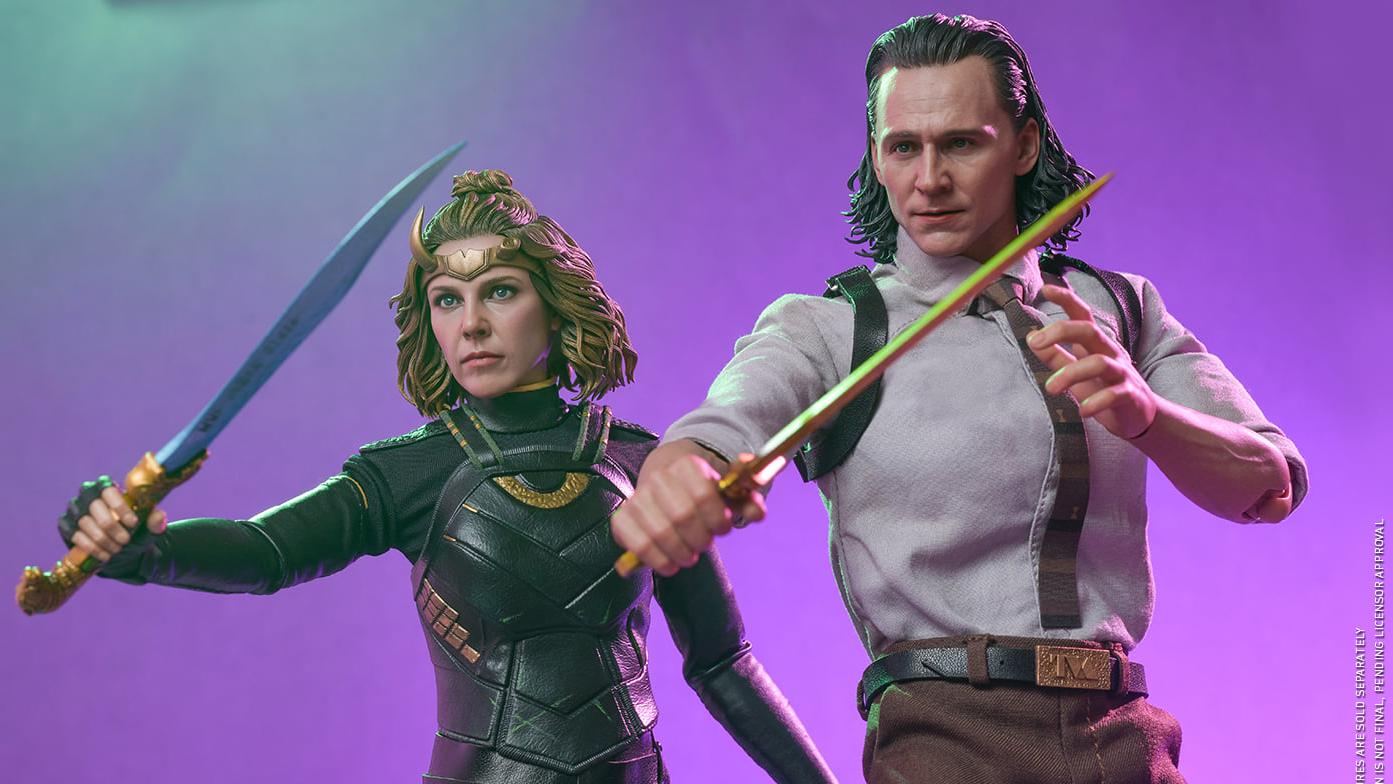 Loki Season 1 is over, but that doesn’t mean the adventure is done. Hot Toys has announced the 1/6th scale collectible figure of Loki and Sylvie from the Disney+ series.

Masterfully crafted based on the appearance of Tom Hiddleston as Loki wearing the TVA Suit outfit as seen in the series, the Loki 1/6th scale collectible figure features a newly developed head sculpt with an amazing likeness, an elaborate costume with screen authenticity, signature weapons and highly detailed accessories including a sword, a sword with fire effects, a pair of daggers, Miss minutes with different expressions, a computer, a tempad, a collar, a reset charge device with effect, a Time Door backdrop and a themed figure stand.

Jared Leto Has Just Found Out About The Covid-19 Pandemic