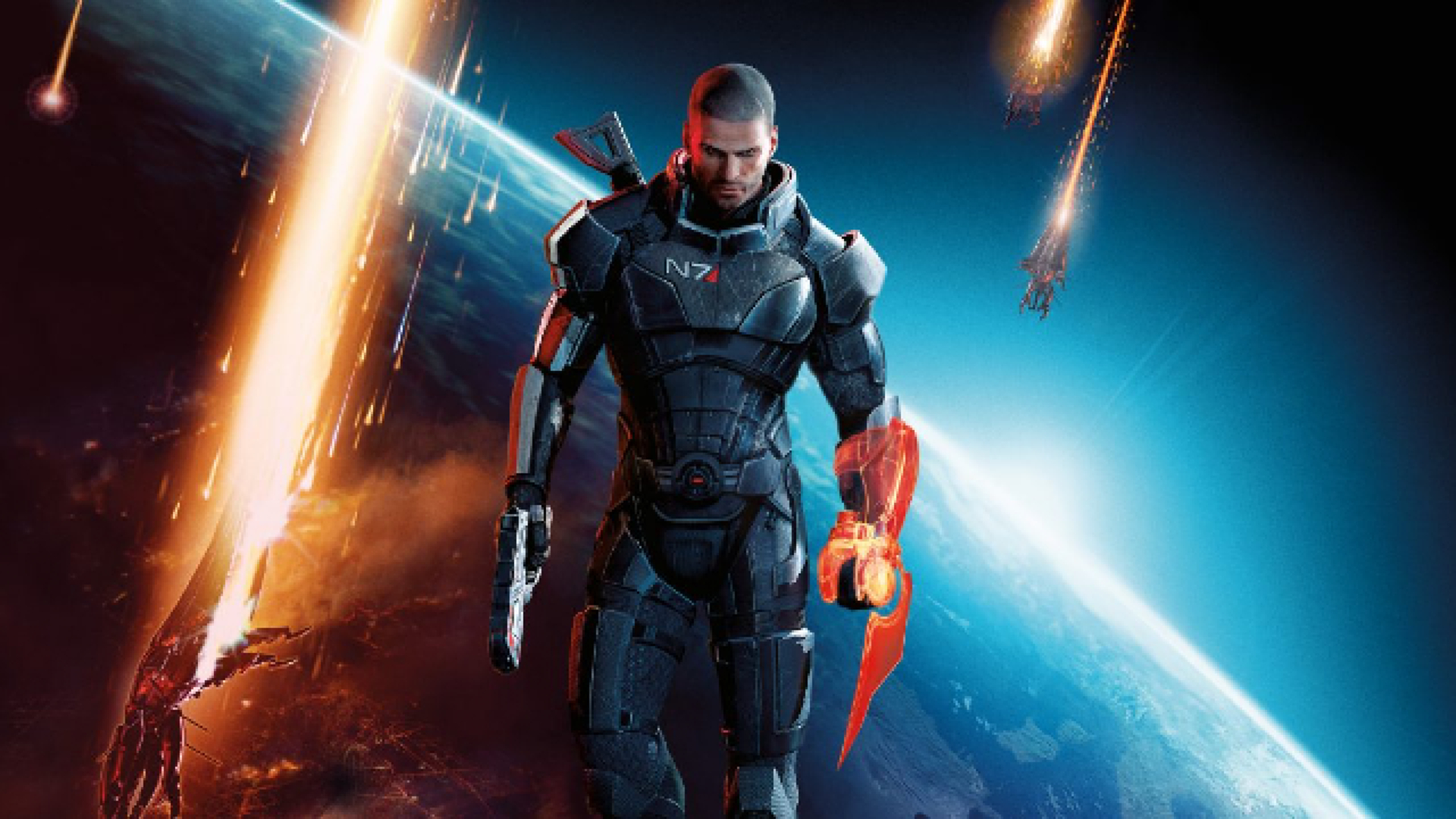 BioWare’s Mass Effect franchise recently made the headlines again after news broke that Amazon is close to closing a deal to make a live-action Mass Effect TV series. Many fans are happy about the prospect, but not all of them. Most surprising of all, a former BioWare writer is expressing his concerns for the Mass Effect TV series, even saying that the idea of one makes him “cringe”.

That person is David Gaider, a former BioWare Lead Writer who worked on Dragon Age Origins and Dragon Age Inquisition. He made a long Twitter thread explaining why he thinks a Mass Effect or Dragon Age TV series would be a bad idea. One of his main points is that a Mass Effect TV series won’t work because the TV series could alienate fans of the games by choosing a fixed personality for the protagonist or by not featuring the companions of the game equally.

You can read the full thread below.

For starters, ME and DA have a custom protagonist. Meaning said TV show will need to pick whether said protagonist will be male or female. Boom, right off the bat you've just alienated a whole bunch of the built-in fan base who had their hopes up.

However, he also acknowledges that doing more than just a direct adaptation of the games would work better, but then it would have to depend on viewers already knowing about Mass Effect lore, which would then alienate newcomers. Whatever it is, it’s too early to say for now, as the Mass Effect TV series isn’t even officially confirmed right now. We’ll have to wait and see what happens.

Get Ready For ServerDNA IV; One Of Malaysia Biggest Gamer Gathering