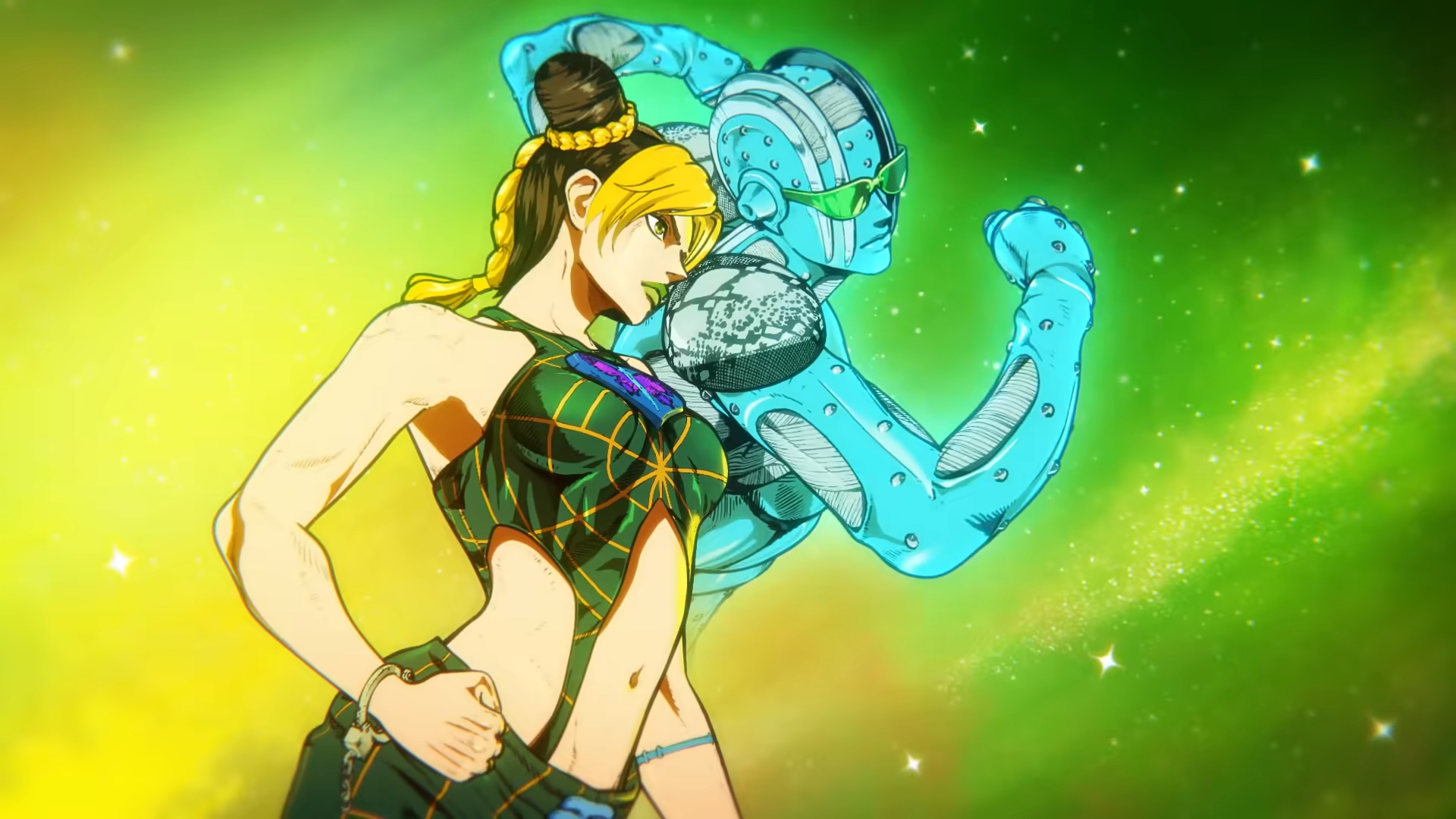 They also revealed that that Kamikaze Douga will produce the opening sequence for JoJoâ€™s Bizarre Adventure Stone Ocean. The opening song is â€œSTONE OCEANâ€ by ichigo from Kishida Kyodan and The Akeboshi Rockets. The Japanese band is famous for having songs in various anime such as Highschool Of The Dead and Gate.

Check out the opening below:

DC Films Plans To Release Up To 6 Movies Every Year