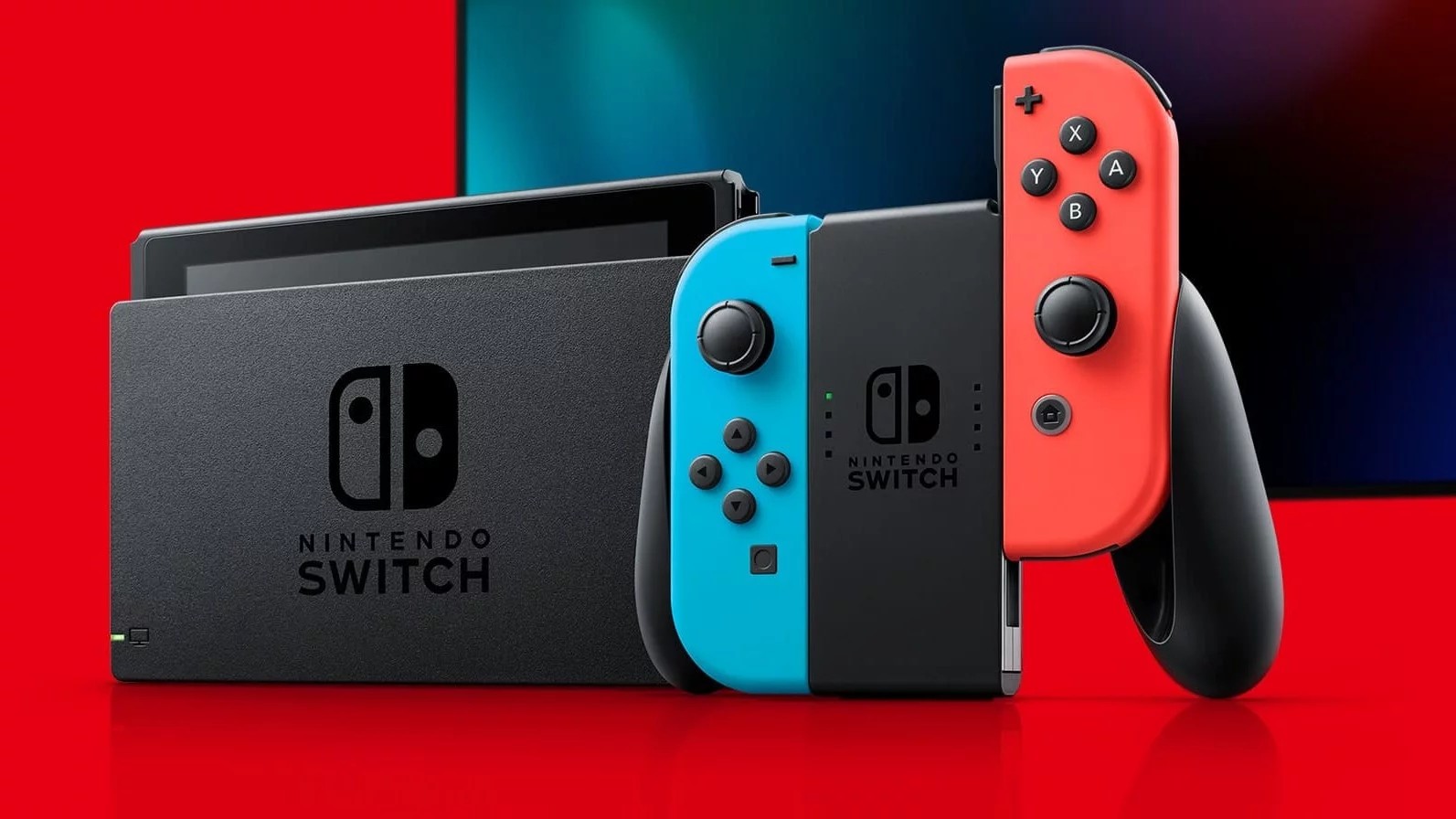 Nintendo has sold more than 681 million Switch games worldwide, according to the company’s latest earnings release.

The company has sold 92.87 million units all across the world as of 30th September 2020. A total of 3.83 million Nintendo Switches and 48.6 million games were sold during the console’s past three months. The company also listed down its top 10 best-selling first-party games for the console:

Nintendo also announced the sales numbers of its recent titles:

I sure can’t wait to see how Metroid: Dread does in the next few months. For more on that recent Nintendo hit, head here.