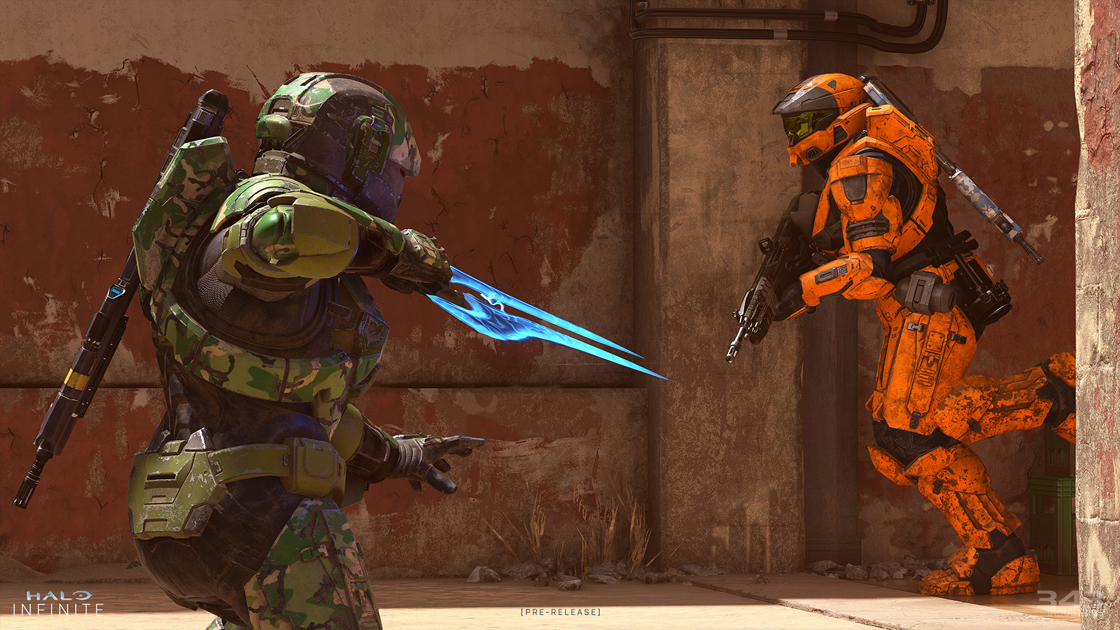 Next Monday is a significant day for console shooter fans. It’s the 20th year anniversary for Halo: Combat Evolved, the FPS that made the genre viable on consoles. And Xbox has a pretty neat idea to celebrate that occasion.

According to some rumours and datamining from HaloDotAPI and Reddit, Xbox will be celebrating the anniversary by releasing Halo Infinite’s multiplayer on 15th November, next Monday.

What better way to celebrate the anniversary of the Xbox than with a birthday surprise.

I can independently confirm & share with you today that Halo Infinite multiplayer will be made available on Monday, November 15.

File this one under “uncertain” since there hasn’t been any marketing going on with the game’s multiplayer coming out early. At the very least it could just be an open beta that’s free-to-play with a few levels.

All I’m saying is that if it’s really happening as a stealth drop, the company may need to fix its current Xbox Live problem ASAP.

Driveclub Servers Will Shut Down In 2020