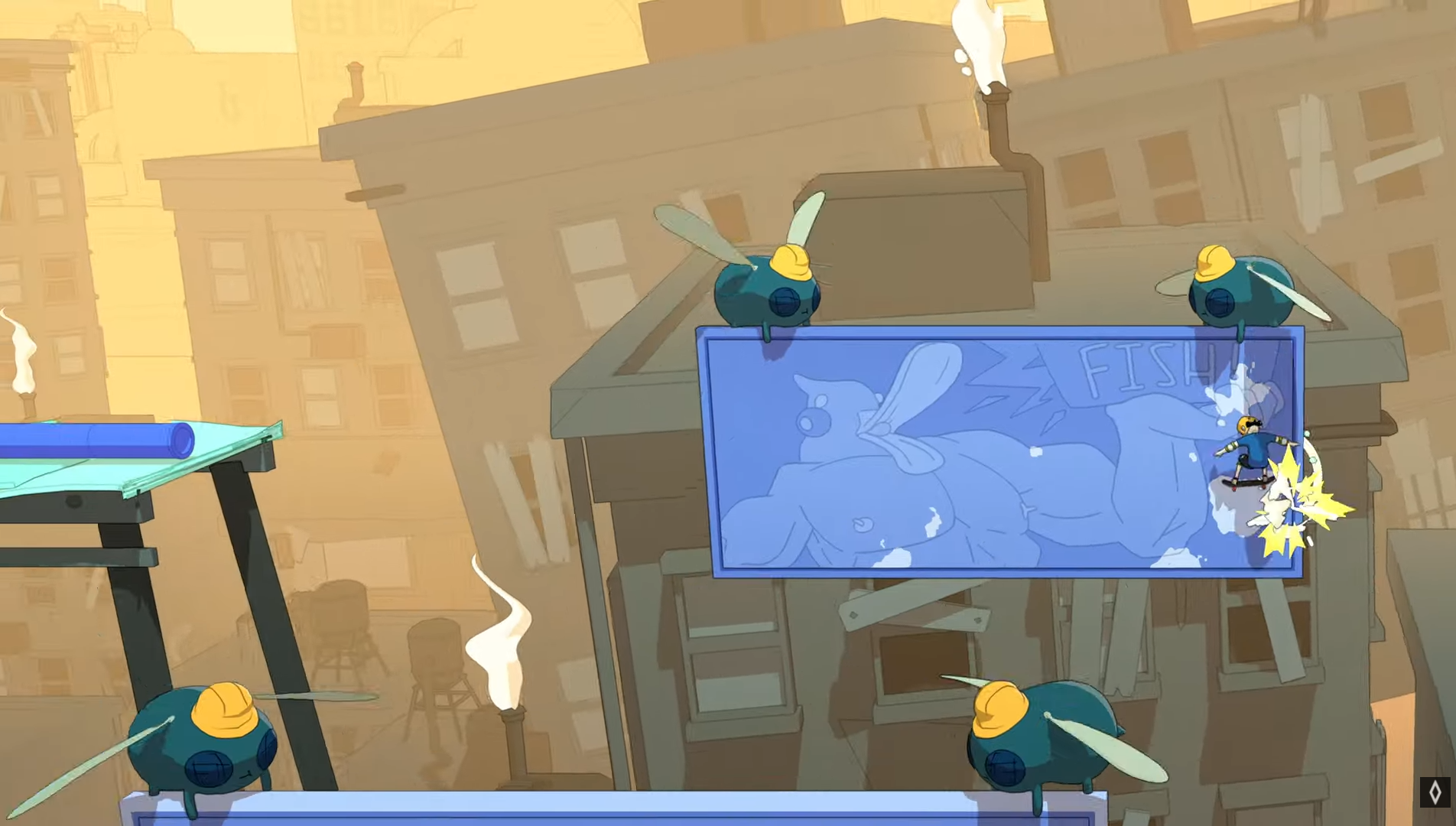 The game will launch digitally for PS5, Xbox Series, PS4, Xbox One, Nintendo Switch, and PC (Steam) on 8th February 2022. You can pre-order the Rad Edition of the game which includes:

Check out the sweet overview trailer below and our preview, which delighted and challenged us to no end.