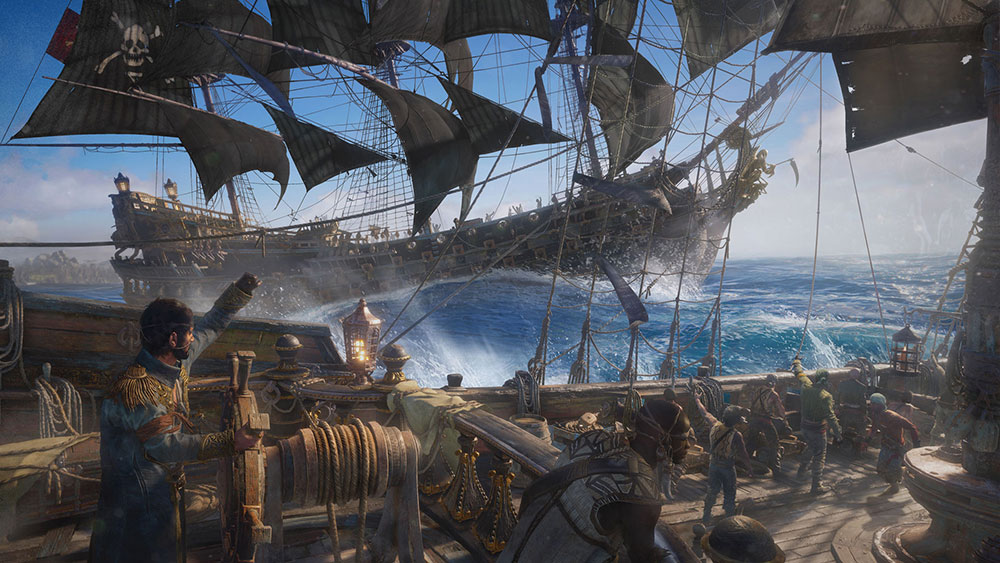 Ubisoft Singapore’s Skull & Bones has been in development hell for quite some time; eight years if we’re counting. But at the very least there’s a goalpost of sorts for the project: the next fiscal year.

Ubisoft has reiterated that the game will be out between April 2022 and April 2023 and the game is now “multiplayer first”, according to a recent Ubisoft earnings call this week. CFO Frederick Duguet said the game is in a new direction since its internal reboot in 2020; a live service model to be exact.

“Itâ€™s a very promising new IP focusing on multiplayer first, so very consistent with our strategy to bring multiplayer competition and co-op first in a big open world, with a great, attractive fantasy. Thatâ€™s of course a longer development time that weâ€™ve had on that game, but weâ€™re very happy with the artistic direction and the progress of the game so far.”

Previously, the game was a single-player campaign experience where players could explore the Indian Ocean (solo or with online friends) and had characters and storylines evolve over time in a persistent game world with oodles of quests. The game originally had survival game elements and had to build their own ship.

“The SGGA has done some remarkable work to promote the local video game industry.Â Ubisoft Singapore is proud to be a member of the SGGA and be a part of its journey to build and support a sustainable game ecosystem. Our team of talented and passionate individuals has produced many amazing games over the years, and we are honoured to partner the SGGA in showing how video game development is a fun and exciting career choice!”

You Can Actually Wall Run In Apex Legends Ã La Titanfall 2, Here's How