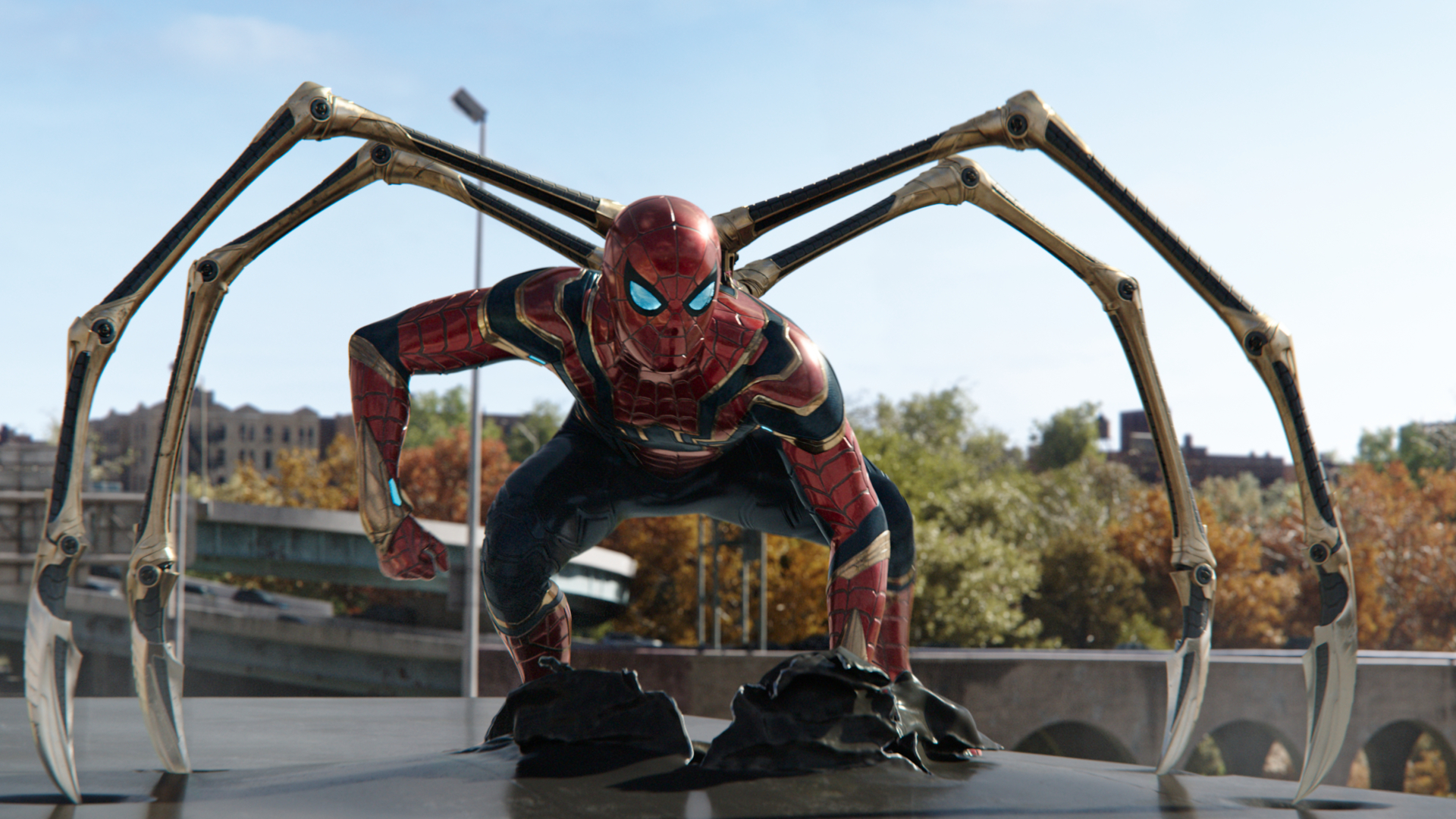 Spider-Man No Way Home swung into the local cinemas on Wednesday as the biggest blockbuster movie this year with record-breaking box-office performances and is now Sony Picturesâ€™ biggest opening day release of all time.

The movie managed to grab a big chunk of Malaysiaâ€™s box office on its first day with a whopping RM 4.1 Million, the highest collection in a single trading day since March 2020. In just under two days, an estimated half a million Malaysians flocked to catch Spider-Man No Way Home in cinemas.

â€œAfter the year we’ve had, it’s so great to be back in the cinema, made better by this being such a significant release.

With all the excitement around this film, we wanted to do our part to elevate the experience of our movie-goers with initiatives like an interactive Spider-Man encounter at select cinemas as well as lighting up the city with Spidey-sightings across iconic landmarks.

We’re thrilled to see that everyone is as excited as we are.â€

In the meantime, you can head on over here for our spoiler-free review of Spider-Man No Way Home, or check out the trailer below: