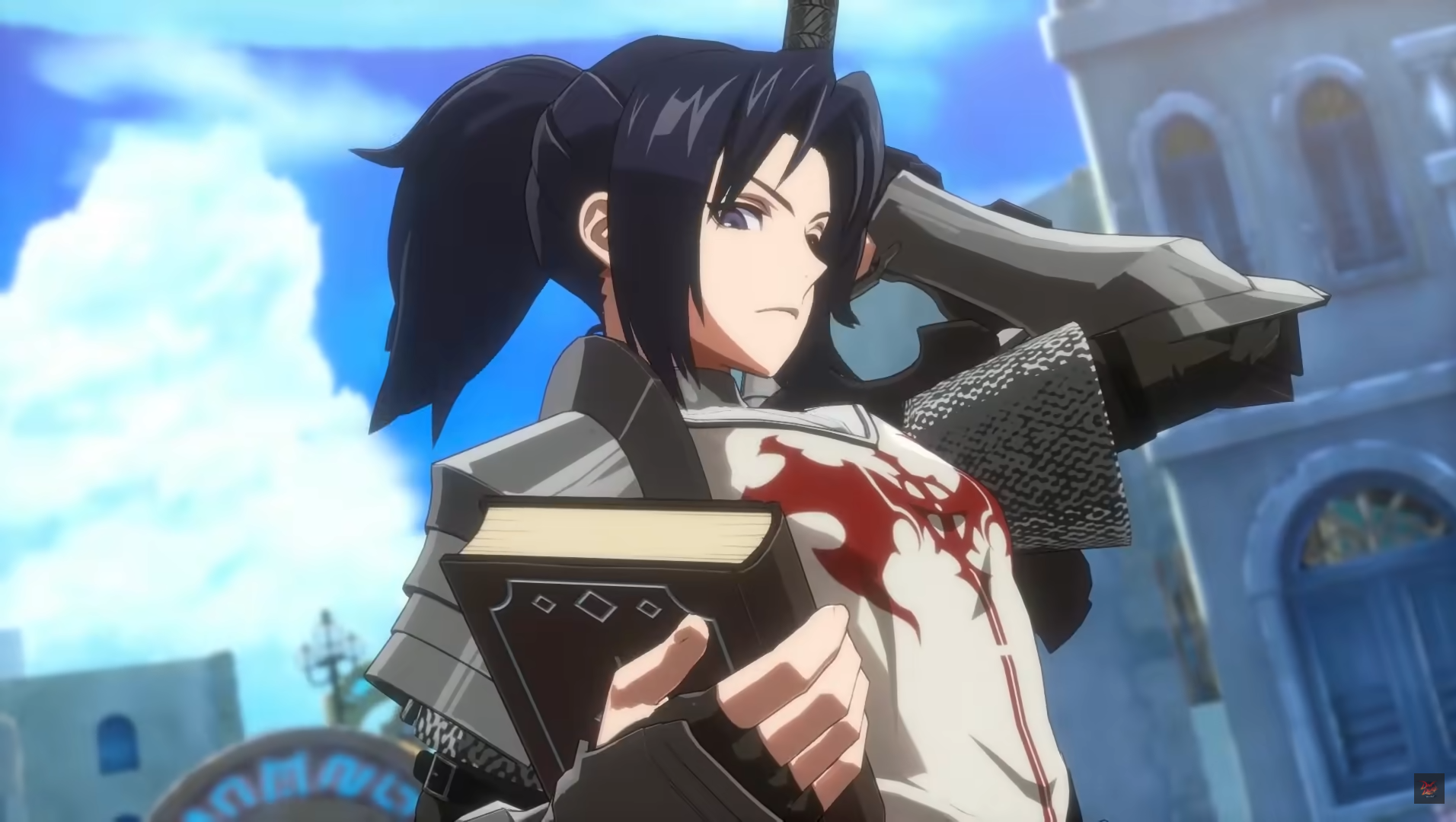 The companies are releasing trailers on a not-so-frequent basis. Here are the characters announced so far:

No official in-game model yet, but this class is confirmed to be in DNF Duel.

No official in-game model yet, but this class is confirmed to be in DNF Duel.

A ronin who fights with a ghost who wields a samurai. Might play similarly to Persona-wielding characters in Persona 4 Arena.

Big slow guy with good reach and a Holy Wall that will limit the opponent’s space.

Fast rushdown character with flame attacks, shurikens, and a toad that shoots out flames. About as mobile as Chipp Zanuff.

Has a lot of footsies and zoning tools thanks to his long-as-heck polearm. His gameplan is to poke you until you’re dead.

A mid-ranged character with a persistent baby dragon assist, ready to eff up opponents. Reminds us of Zooey from Granblue Fantasy Versus.

A ranged character with many ambush moves with controllable properties.

Pure rushdown character, right down to the tight moves and close-ranged mixups.

Just like his namesake, the Grappler can combo his command grabs from his combos. He can change move effects midway from one attack to another.

A mid-ranged fighter who relies on tools to space enemies away with her axe and judgment tools. She has various moves that shut down and restrict her opponents, and relies on her Burning Hit to deal special damage.

A close-ranged fighter who resembles Ragnar the Bloodedge from Blazblue. Probably fights like him too.

Has easy-to-use moves, aggressive aerial to ground techniques, and can sacrifice HP for enhanced attacks.

We’ll be adding more fighters to this list as time goes by. Stay tuned!

DNF Duel will host an open beta on the following platforms & times: