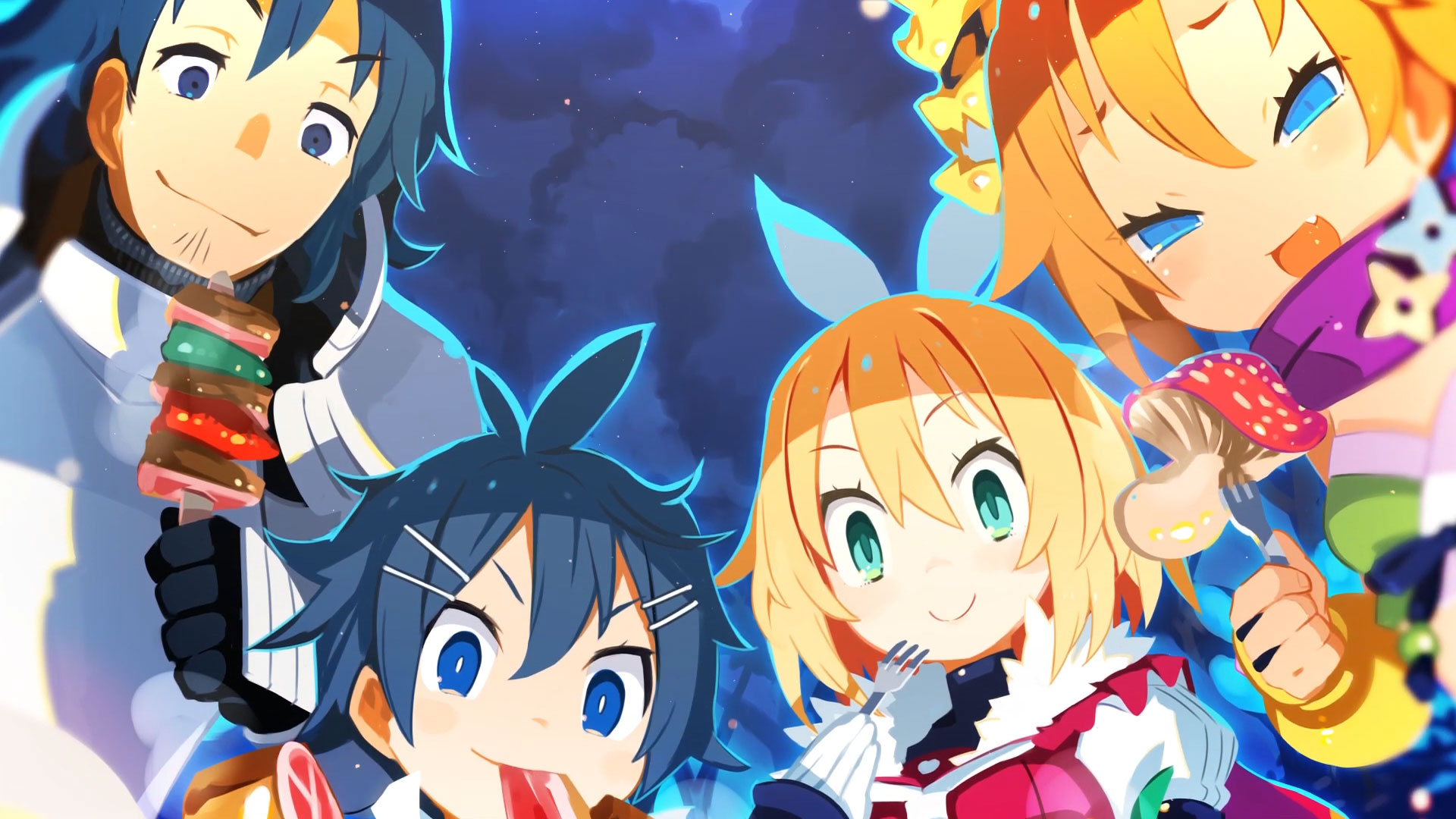 Nippon Ichi Software just announced the release date for its new upcoming strategy survival RPG called Shikabanegurai no Boukenmeshi (literally “How To Walk In The Dungeon”).

The game will be out on 27 January 2022 for PS4 and Nintendo Switch. The game’s mechanics include eating food and getting stronger; you’ll be playing as a stranded group of adventurers who need to survive by gathering food and materials to get stronger. You can also cannibalize your own party to gain their abilities when needed. Not only can you make and craft your own food, you can even use expired ingredients as weapons against enemies!

This kinda reminds us of a Nippon Ichi version of Don’t Starve, but with that Disgaea artwork and turn-based combat goodness. We’re looking forward to this one!