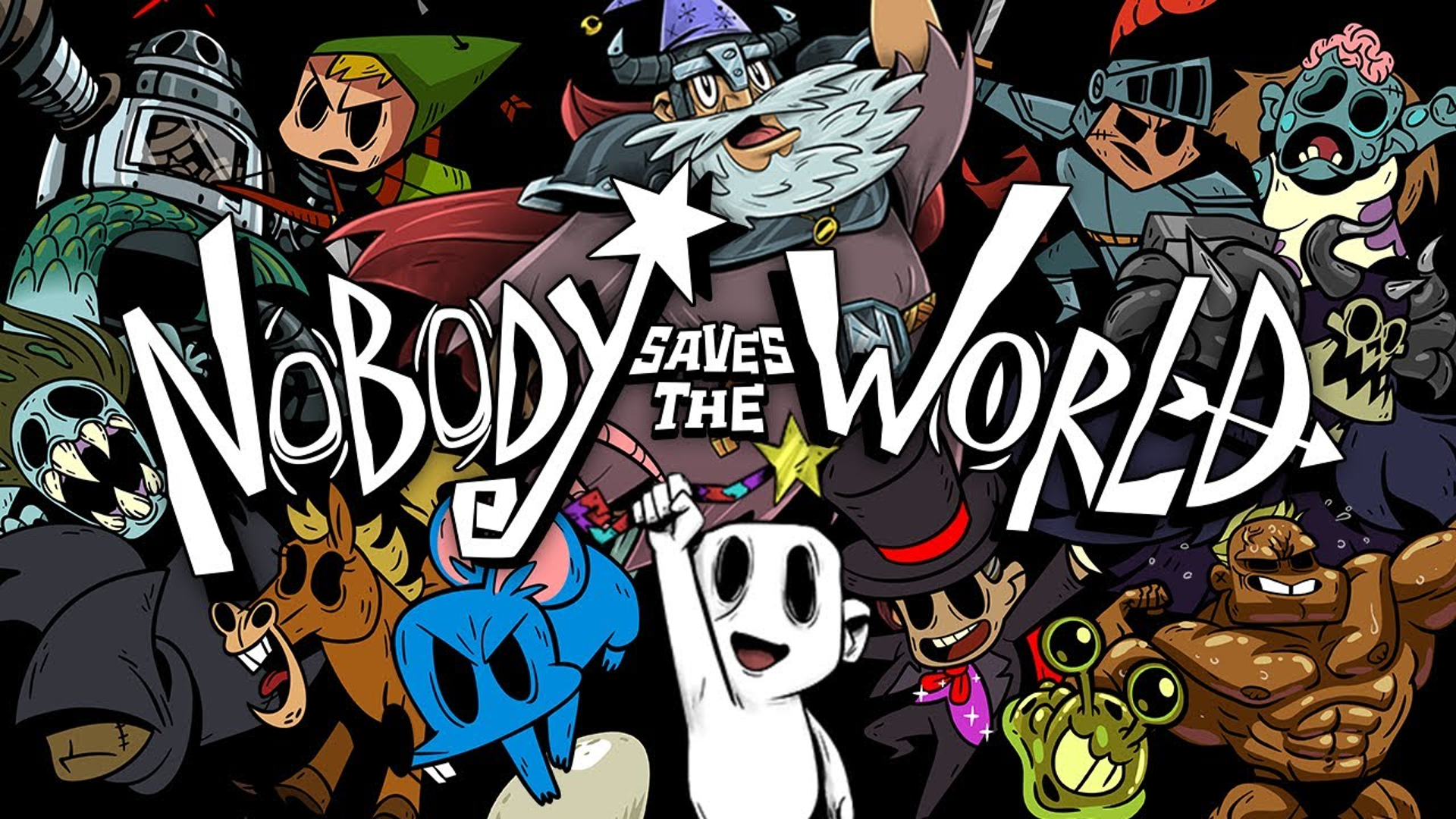 The developer (DrinkBox Studios) that gave us Gaucamelee! and Guacamelee 2! has returned with a brand new action RPG. Nobody Saves the World is slated to launch for Xbox One, Xbox Series X/S, and PC via Steam on 18 January 2022.

Nobody Saves The World puts a twist on action RPGs, as you play many different character Forms, each with its own unique gameplay mechanics. You’ll be able to mix and match abilities in unique and interesting ways to find and complete even more difficult Quests and unlock more powerful Forms. Another unique mechanic is that players can’t grind. Defeating monsters will not give you EXP, but completing quests and tasks will.

Persona 4 Golden Is Now The Most Played JRPG On Steam

Tencent Set to Publish PUBG in China - But With a Catch