Alienware has announced Concept Nyx, an R&D project from Alienwareâ€™s consortium of wizards also known as the Experience Innovation Group (EIG), the Concept Nyx solution comes in the wake of other audacious Alienware initiatives that have broken boundaries and elevated the PC gaming experience: from creating Alienwareâ€™s thinnest gaming laptops to date with the Alienware X-Series to bold gaming ideas like Concept UFO. Now Alienware has done it again, literally breaking the mould of the PC gaming experience with an eye toward the future.

Imagine being on the desktop in the bedroom exploring Night City in Cyberpunk 2077. Your roommates are on their laptops and tablets in the living room, battling head-to-head in Rocket League. And your cousin is also over, casually building a new world in Minecraft on her smartphone. Now letâ€™s say itâ€™s time to prepare dinner so you head downstairs and pass the controller to one of your roommates â€“ you can quickly switch to your Cyberpunk 2077 experience on the 65-inch TV in the living room and let them take over exactly where you left off, advancing your game while you cook. 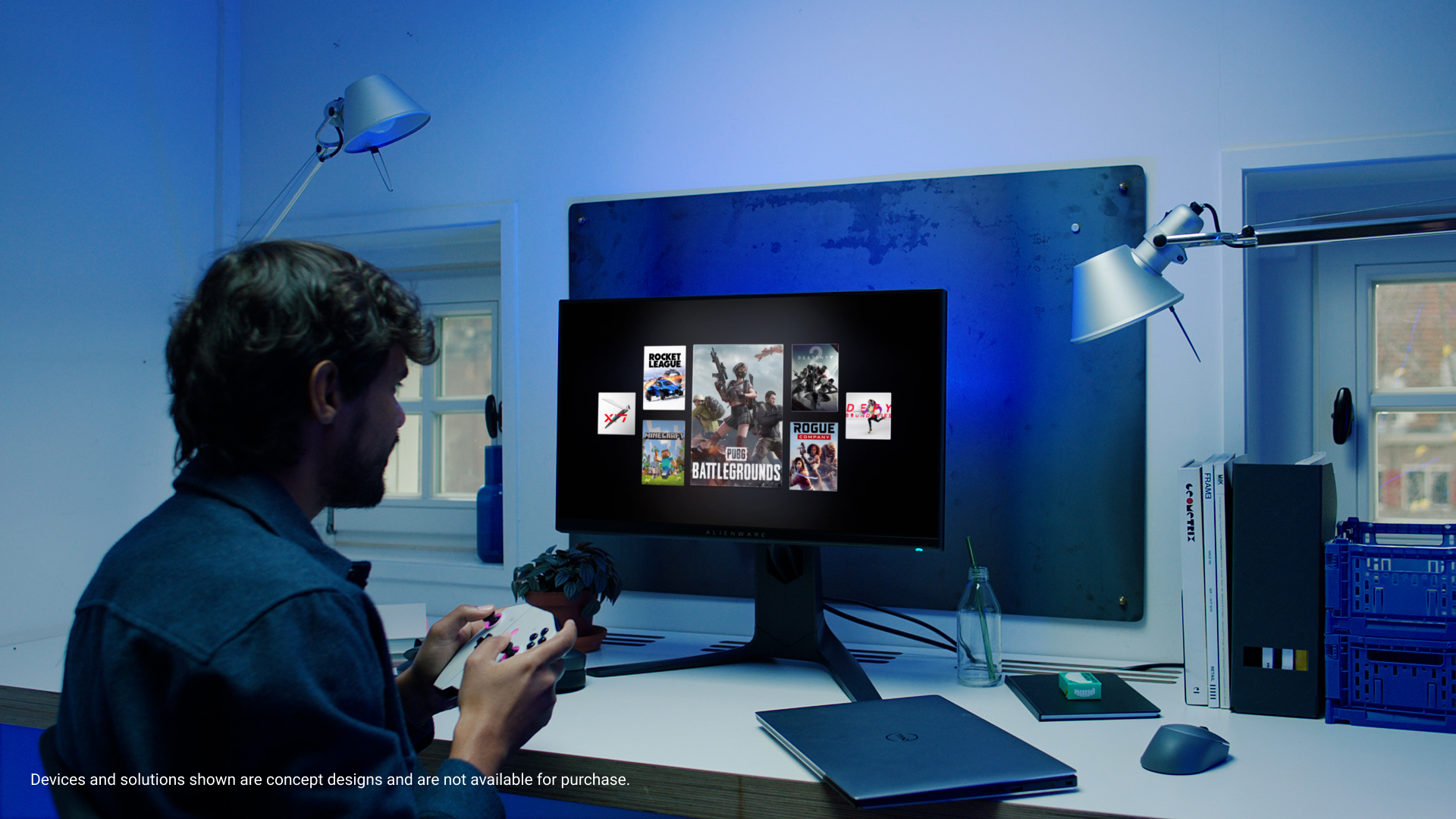 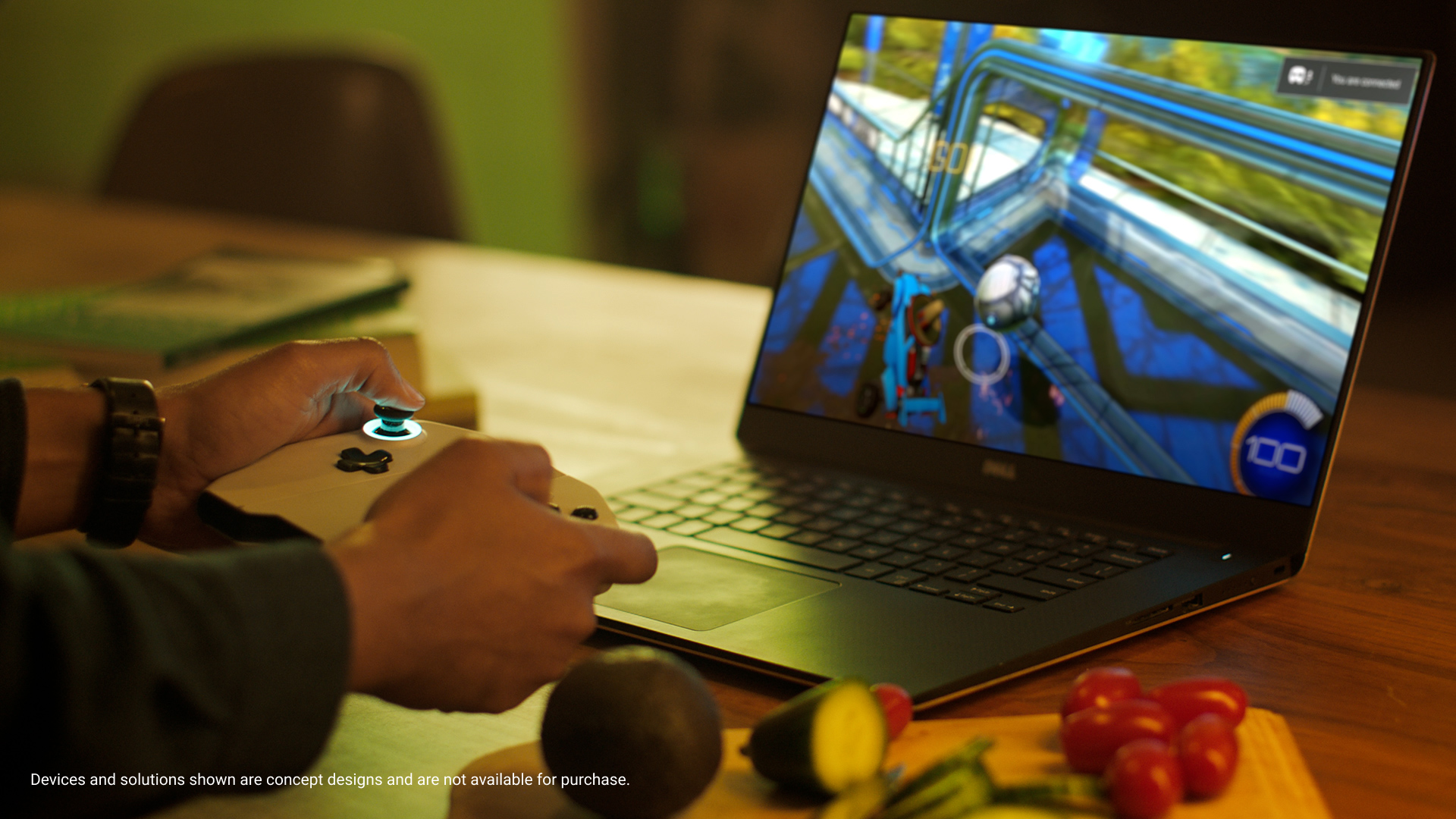 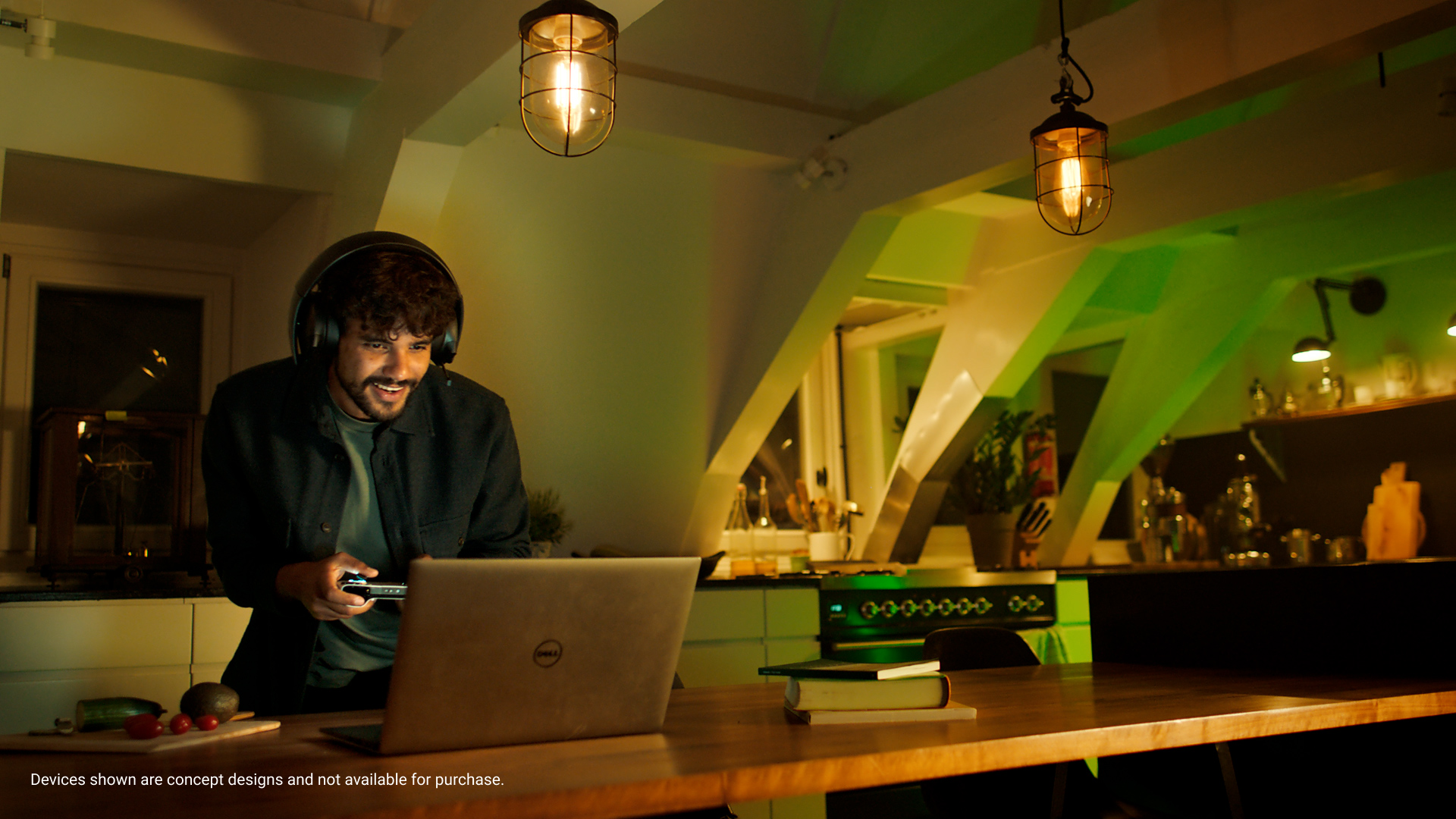 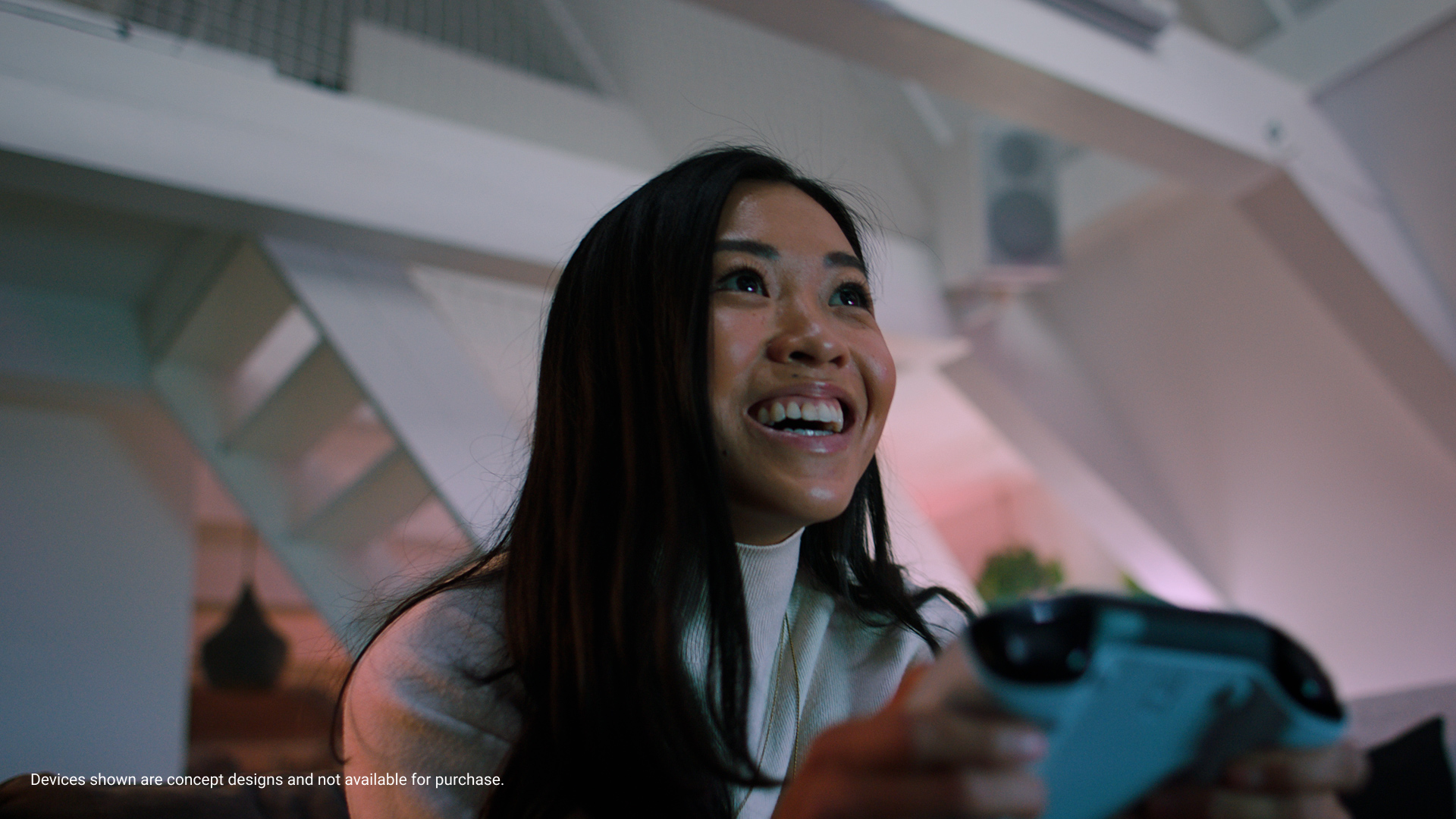 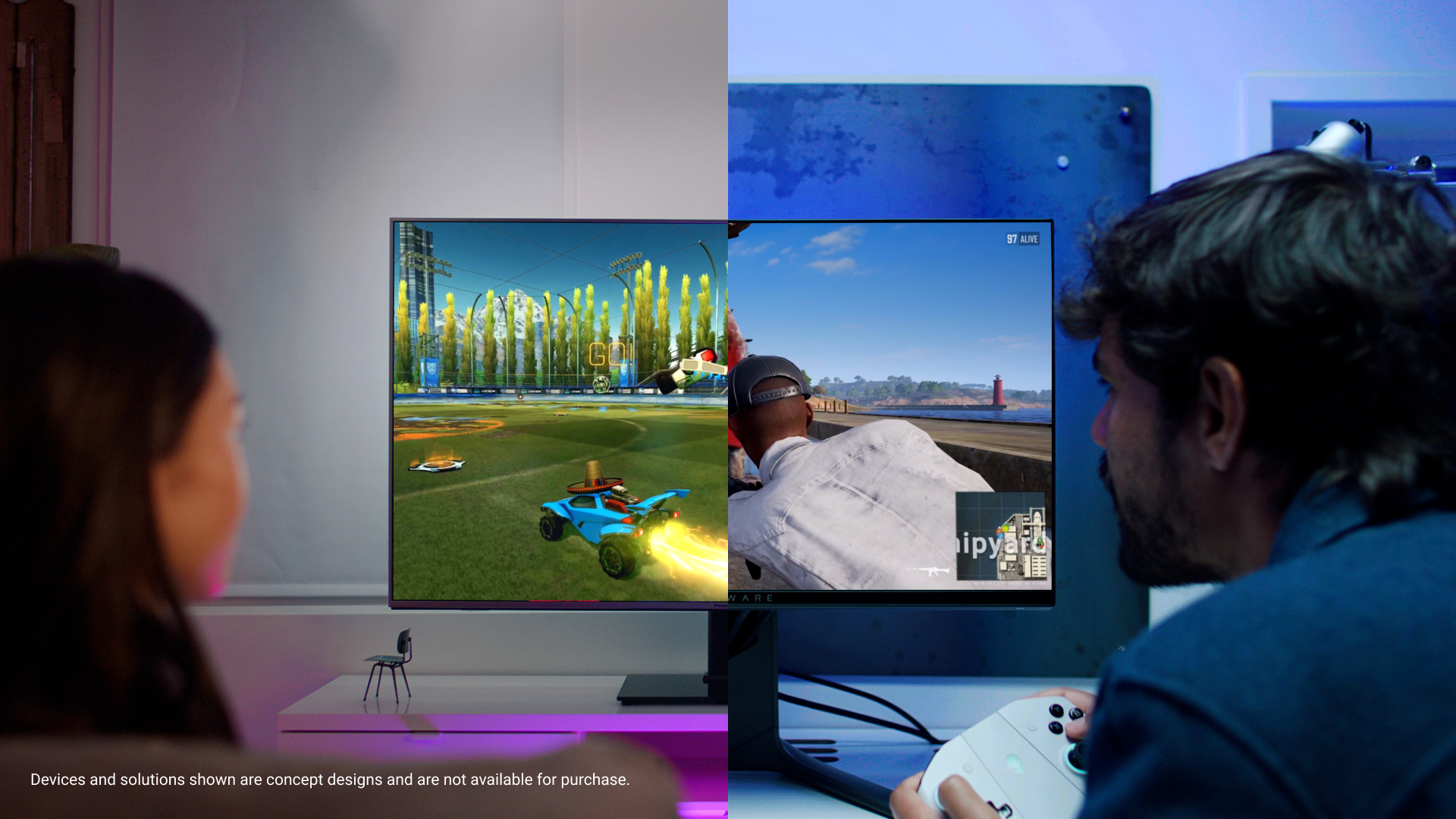 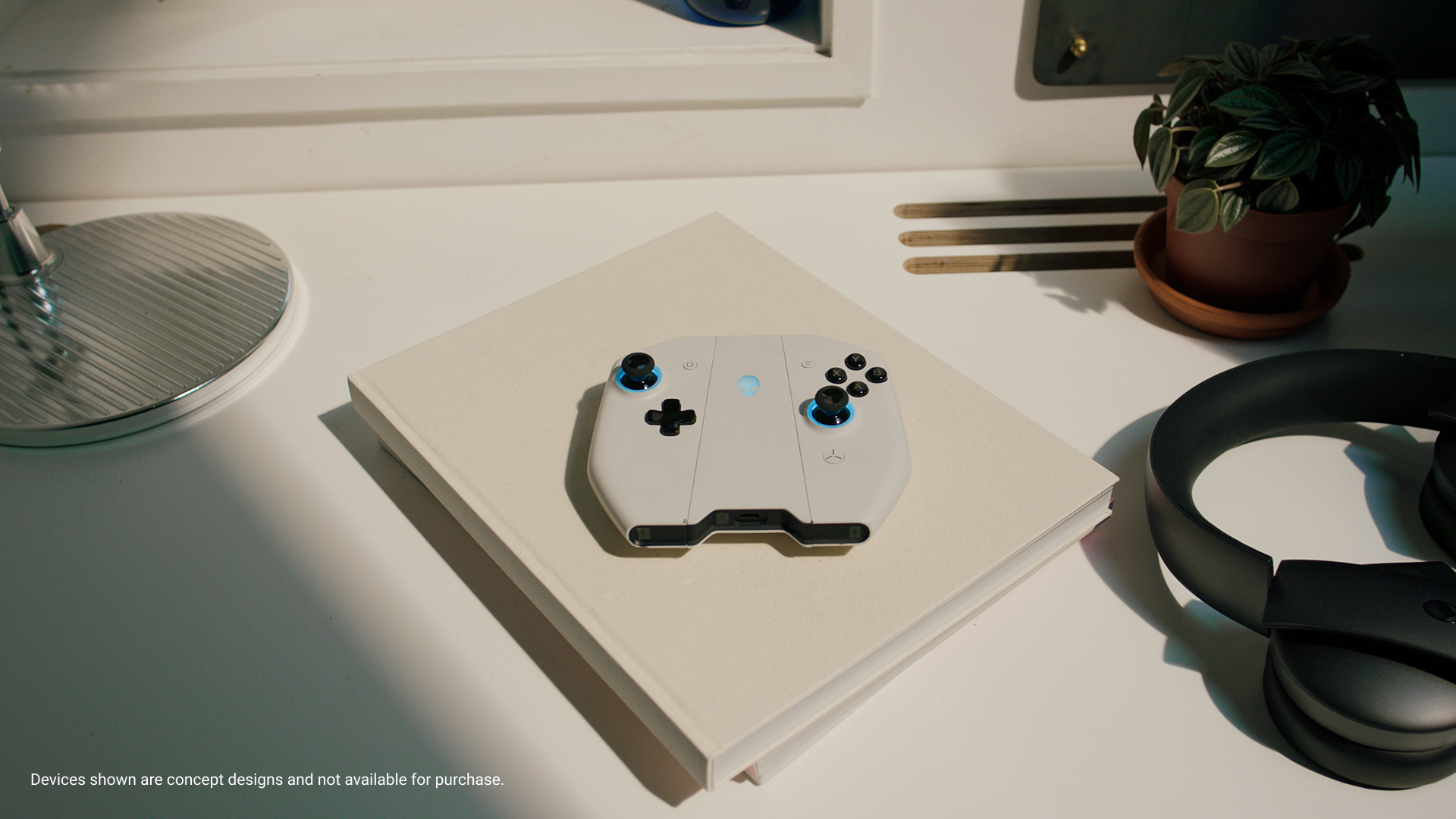 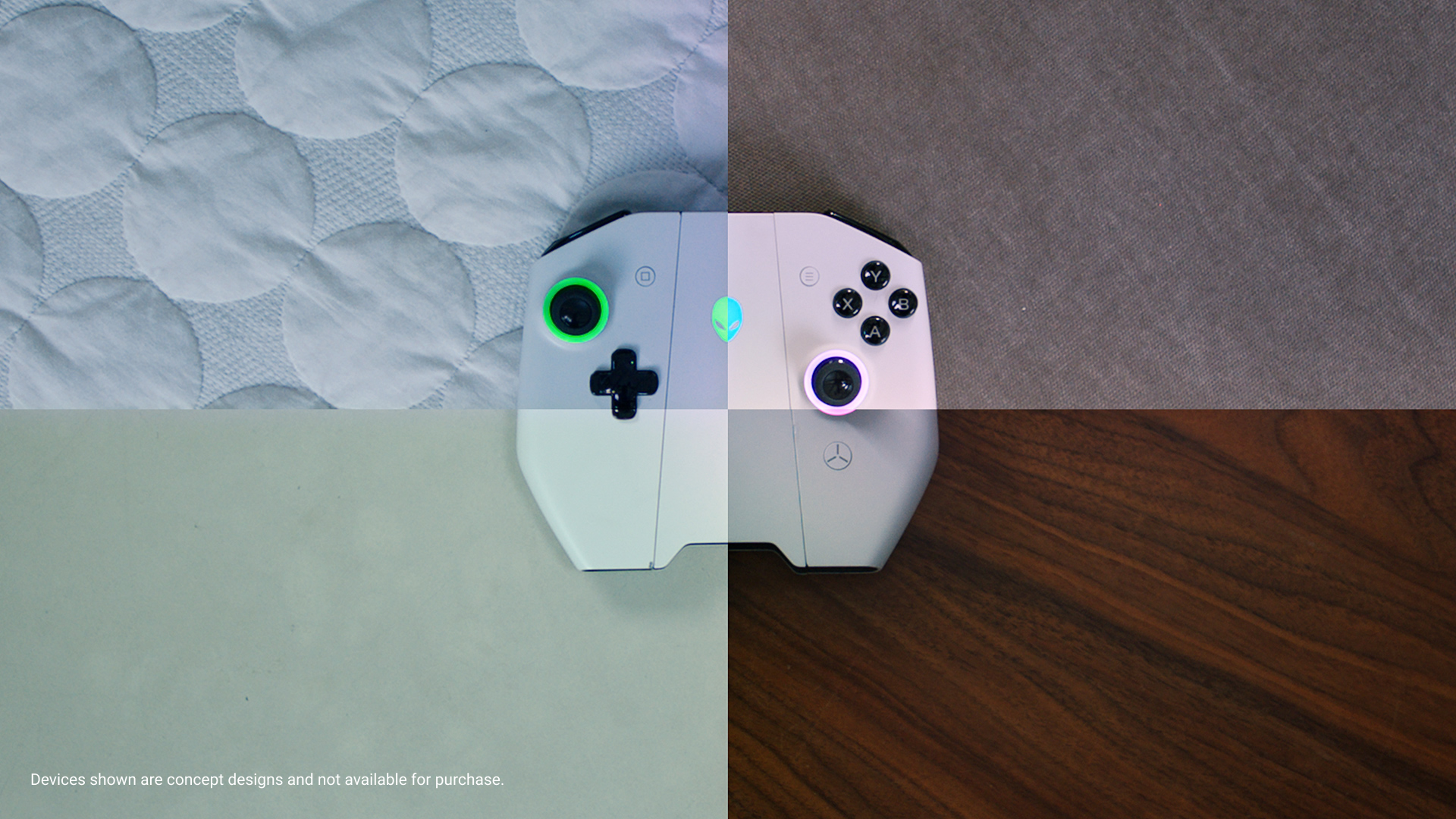 Concept Nyx spotlights the role edge computing could play â€“ where high-performance game processing could be done in the home and shared across the local network. Because the processing happens locally (versus needing to travel to and from distant servers), it could offer lower latency, greater bandwidth and more responsiveness â€“ ultimately solving some of the performance shortfalls of current alternatives like cloud gaming. This means multiplayer latency could reach single-digit milliseconds to dramatically decrease any lag of modern-day cloud gaming systems.Â 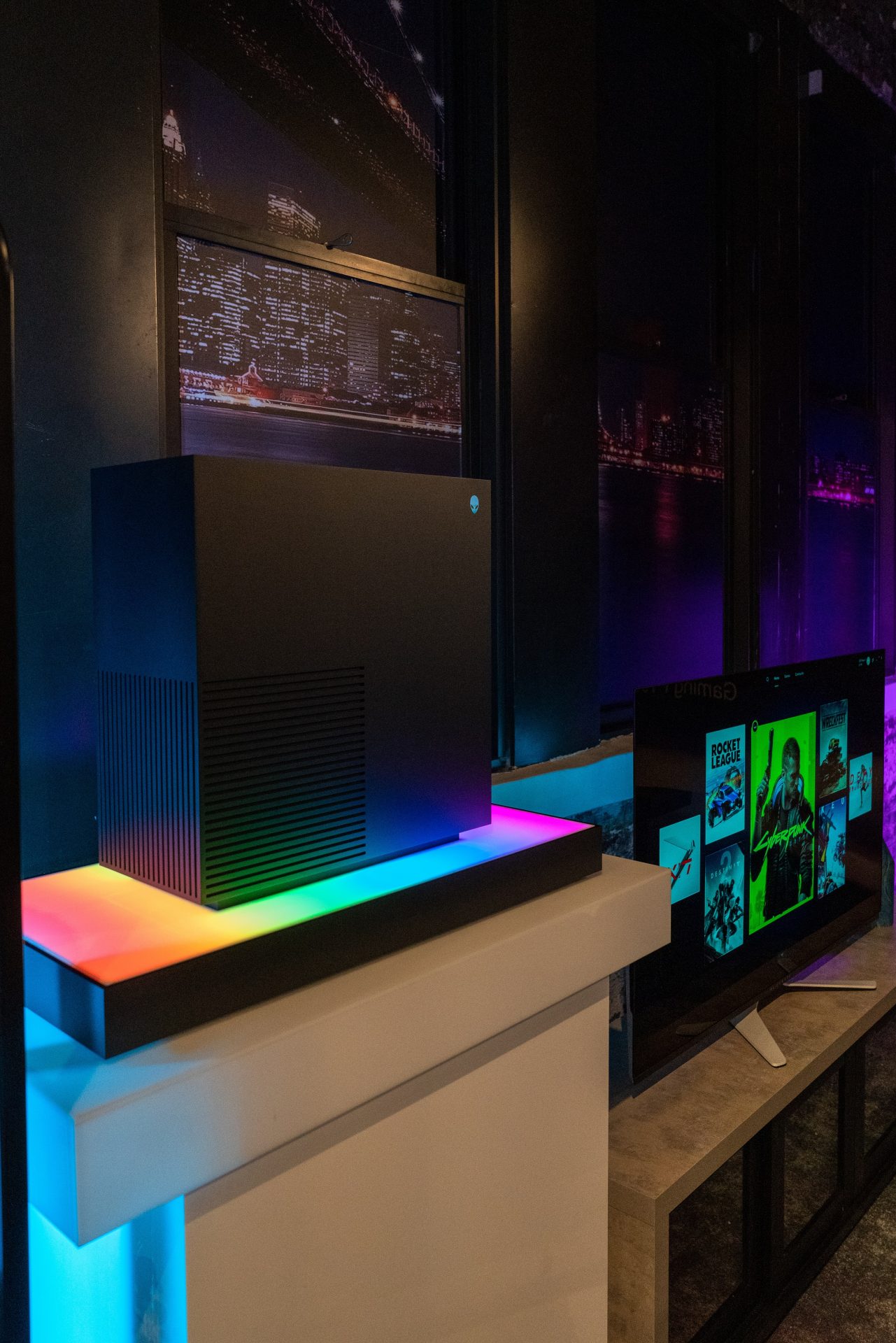 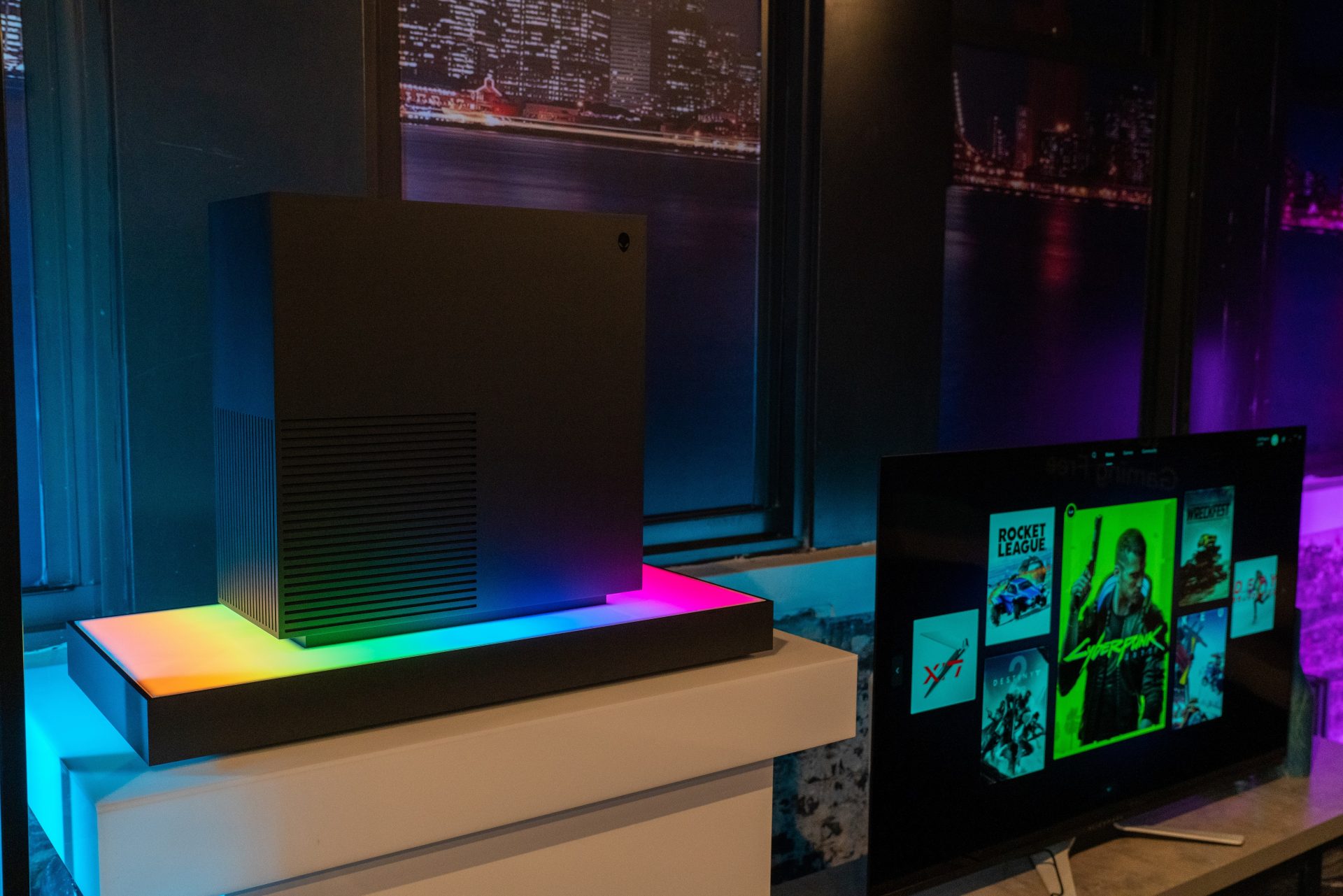 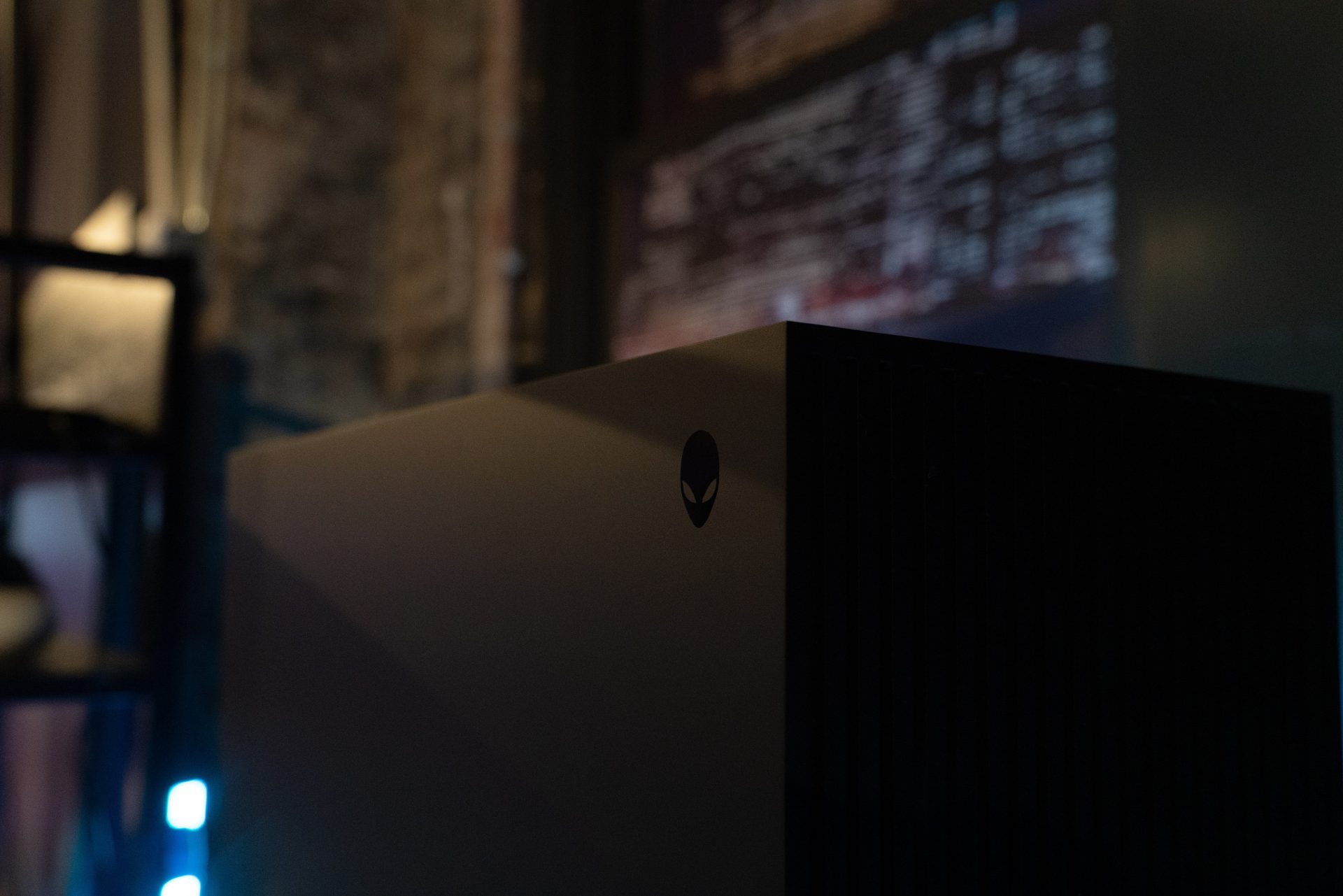 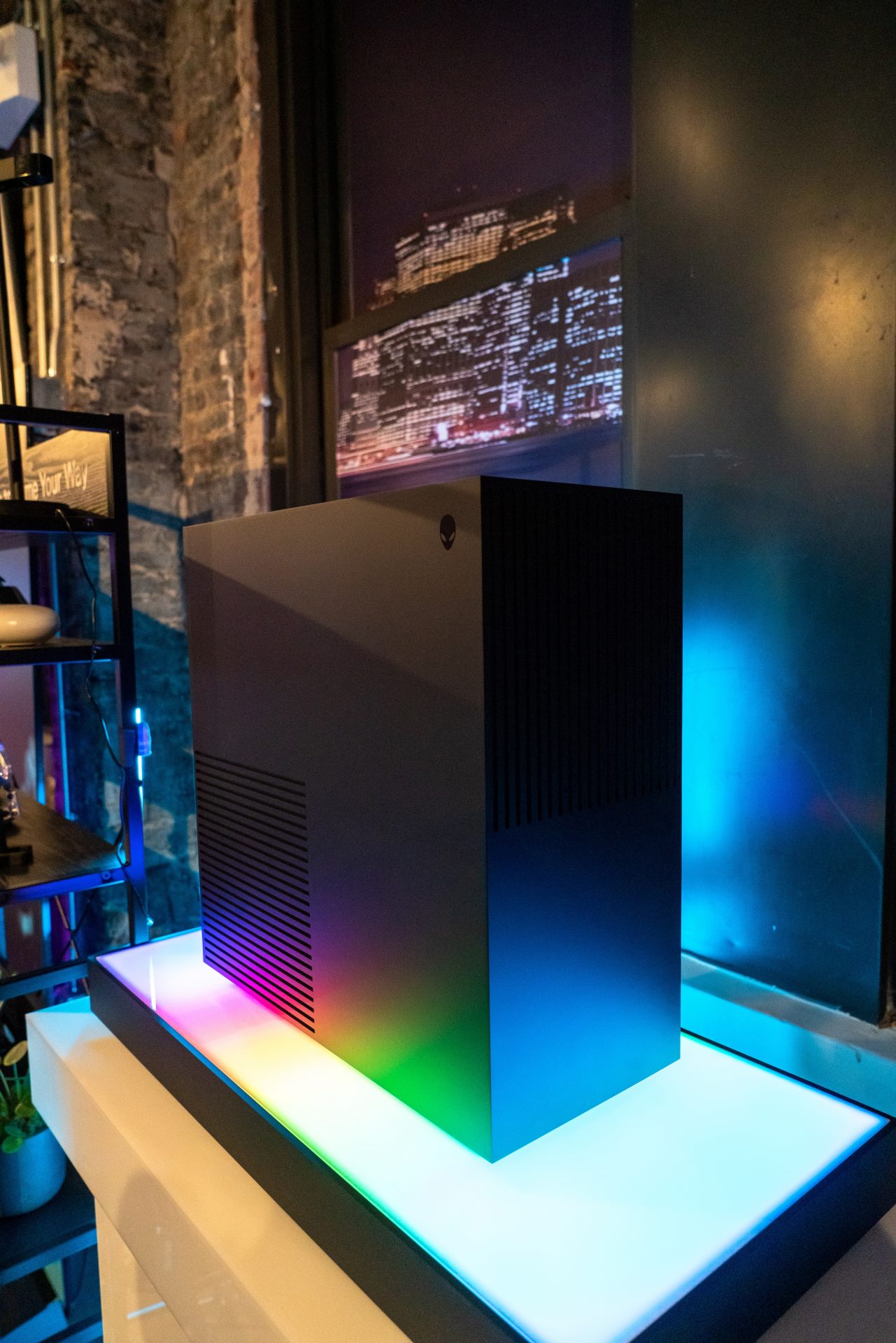 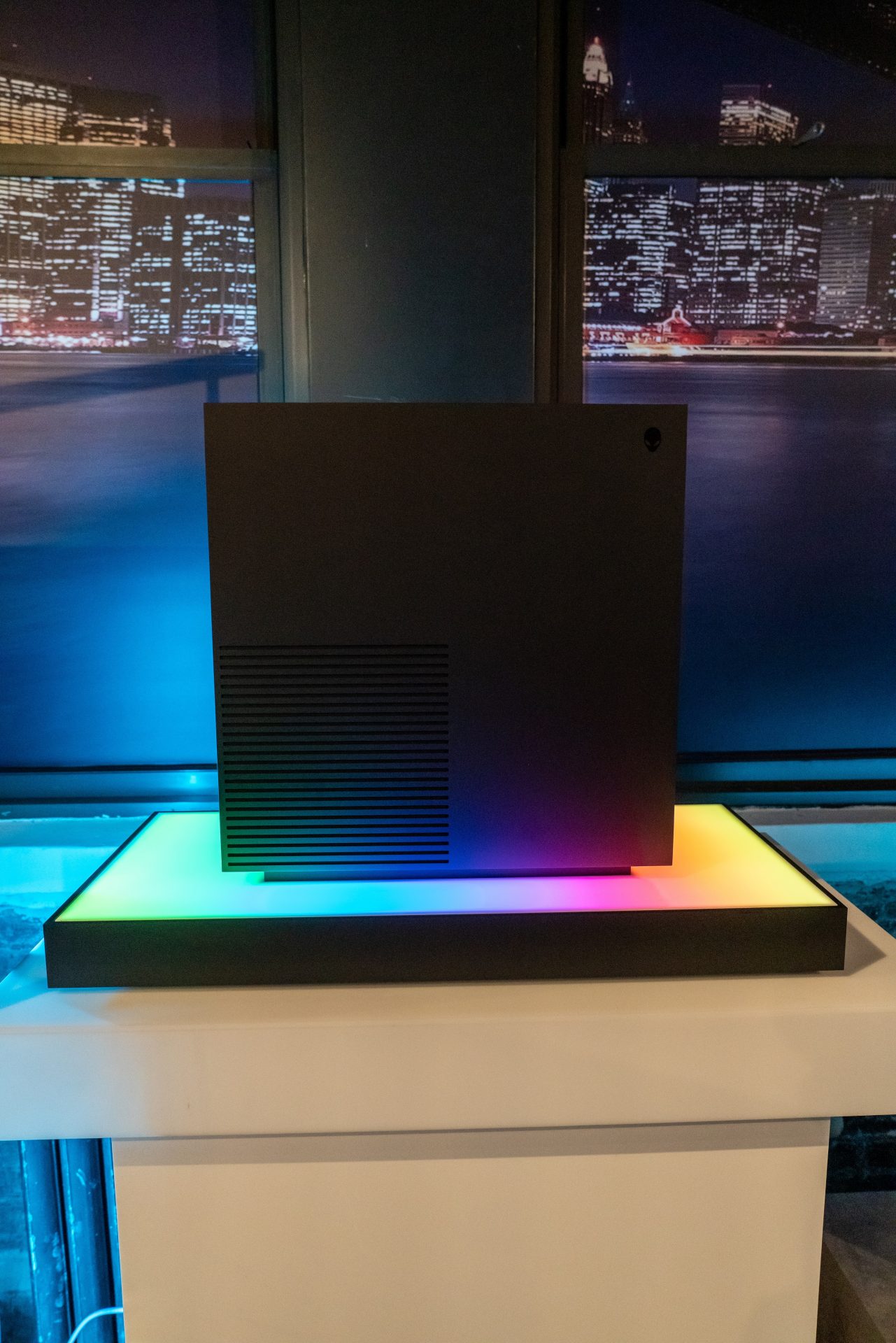 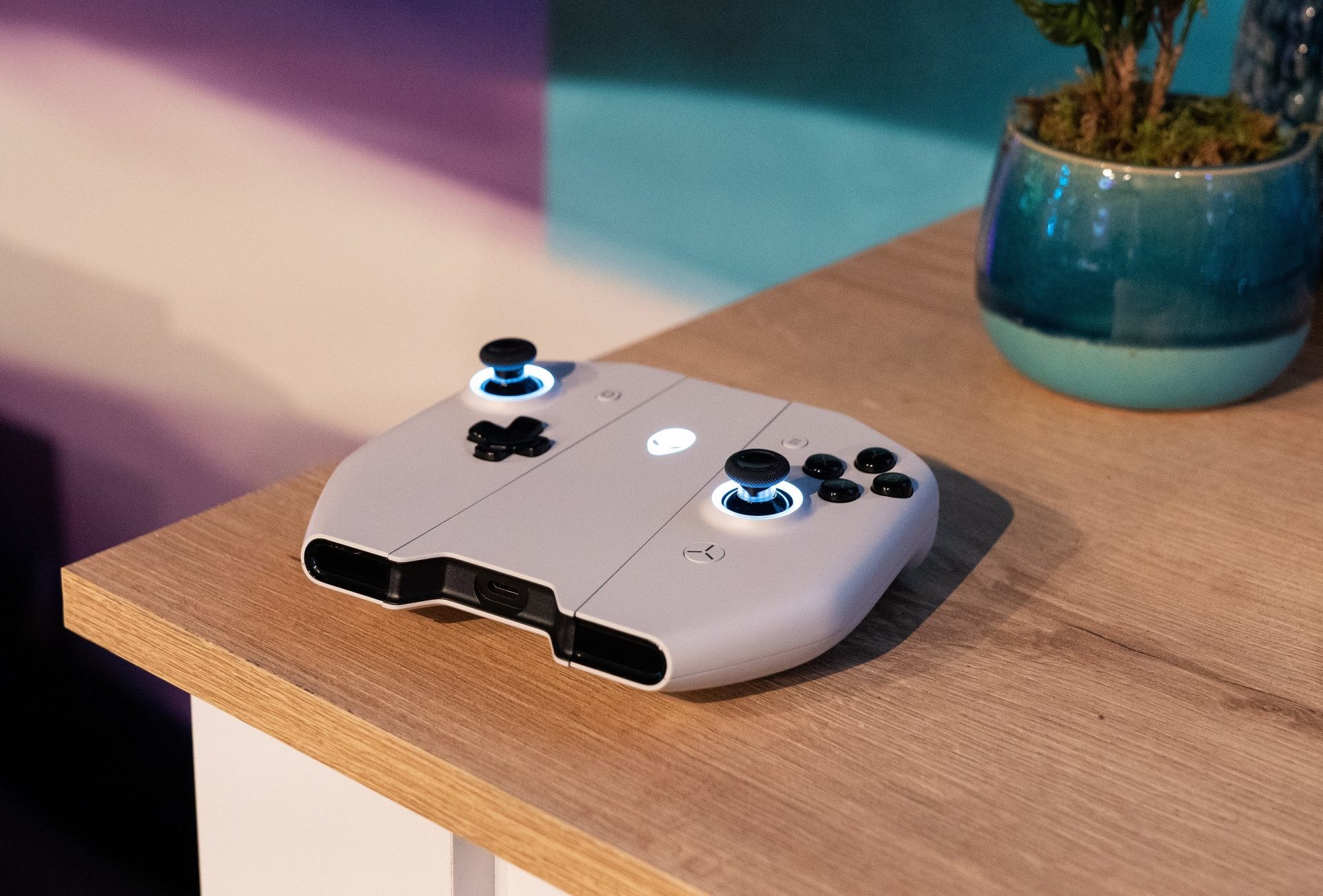 Alienware has been looking at how to power four game streams simultaneously, smart switching among devices, and drawing from a central library of all your games regardless of where you purchase them. Gaming on Concept Nyx aims to be as effortless as accessing your favourite music, TV shows and movies. Imagine a simple app loaded on each device delivering instant access to all your games for a more seamless gaming experience across devices in the home. Imagine no more fighting with family members or roommates over game time â€“ tearing down the barricades so that everyone can game on their own terms.

Call Of Duty Modern Warfare and Warzone Season 6 has arrived, and players can look forward to plenty of new content. Pulling into the station for ...

Genshin Impact is one of the most popular games right now. What's not to like? It has addicting combat and it's free to play to boot. In fact, it's so...

Having witnessed the battle royale genre dominate the competitive FPS scene for a few years now, it came as a surprise to many when makers of League o...