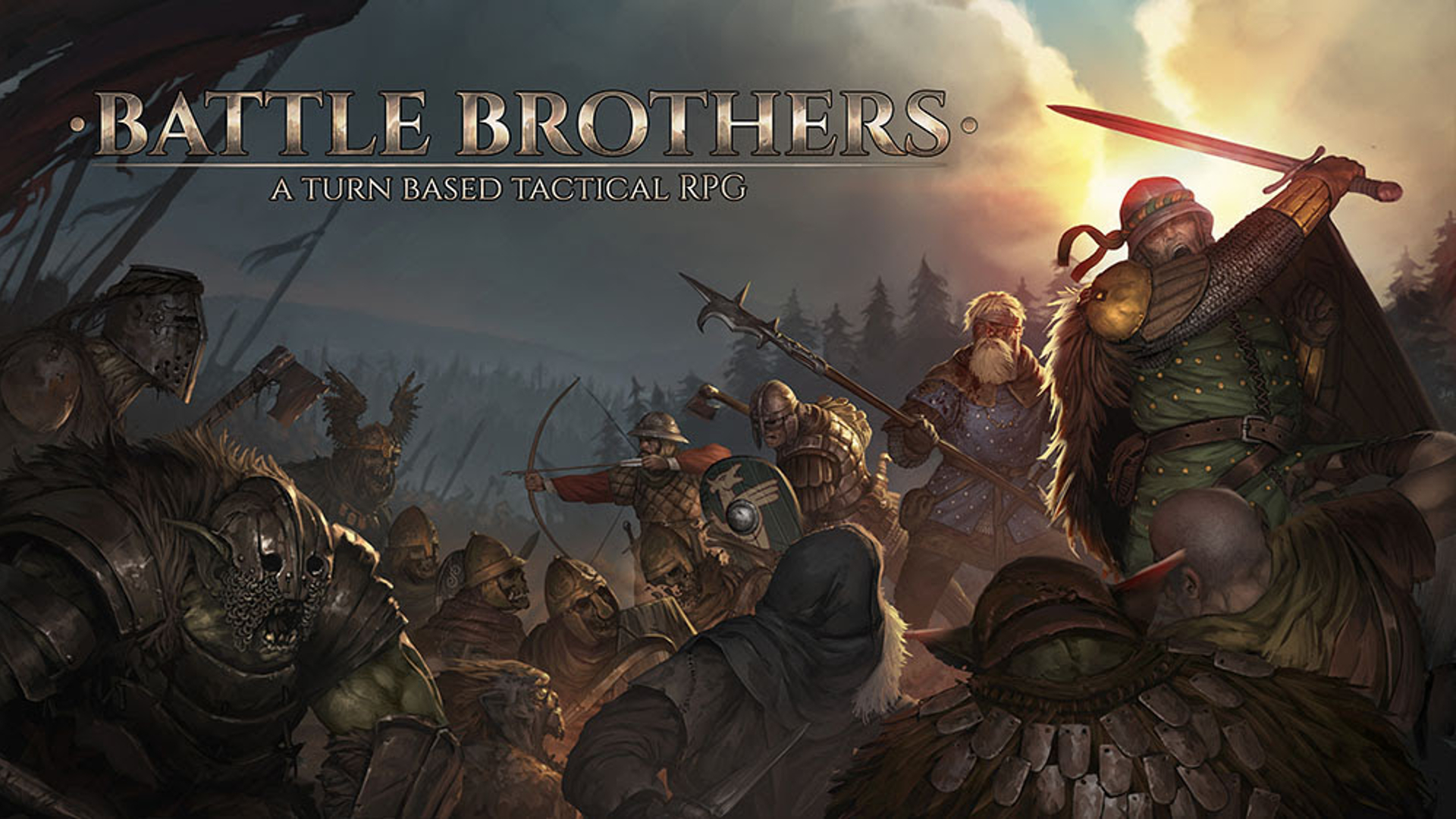 by Alleef Ashaari in January 4, 2022January 4, 2022
News
Ukiyo Publishing and Overhype Studios have announced today that the acclaimed turn-based tactical RPG Battle Brothers is available for pre-order on Xbox consoles starting from US$29.99, for the base version, and Complete Edition with a 20 percent off release discount.

Battle Brothers isÂ a turn-based strategy RPG mix that has you leading a mercenary company in a gritty, low-power, medieval fantasy world. You decide where to go, whom to hire or to fight, what contracts to take and how to train and equip your men in a procedurally generated open world campaign.

The game consists of a strategic world map and a tactical combat layer. On the world map, you can freely travel in order to take contracts that earn you good coins, find places worth looting, enemies, worth pursuing or towns to resupply and hire men at. This is also where you manage, level up and equip your Battle Brothers. Once you engage a hostile party the game will switch to a tactical map where the actual fighting takes place as detailed turn-based combat.

Battle Brothers comes to PS4/PS5 and Xbox One/Series X/S after originally being released on Nintendo Switch on 11 March 2020.

Avatar The Last Airbender Is Getting A New Animated Movie & Spinoffs