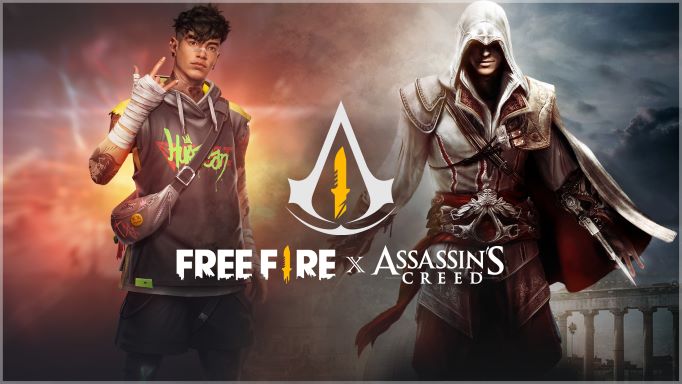 Garena has announced that Free Fireâ€™s latest event will be a crossover between the hit Ubisoft stab-happy franchise, Assassinâ€™s Creed.

Ready your hoods and hidden blades, the Assassin Brotherhood will be making their way into the world of Free Fire in their next crossover event. The crossover is set to launch in March later this year, with Garena teasing for more details to be shared in the coming weeks.

Although details on the event as of now are scarce, the announcement teased that characters from the beloved, alternate history franchise will make an appearance in the game, most likely in the form of cosmetic skins that players can earn. This collaborative event is just the latest in the line of crossover events with other franchises, with their past events including hit anime such as Attack on Titan and One Punch Man, and even movies such as Venom: Let There Be Carnage. These events featured cosmetics such as exclusive gun skins and other Free Fire items and collectibles, so expect similar rewards to come.

Both Free Fire and Free Fire MAX can be downloaded on the Apple iOS and Google Play Stores.

The First Asian Games With Esports Has Been Postponed