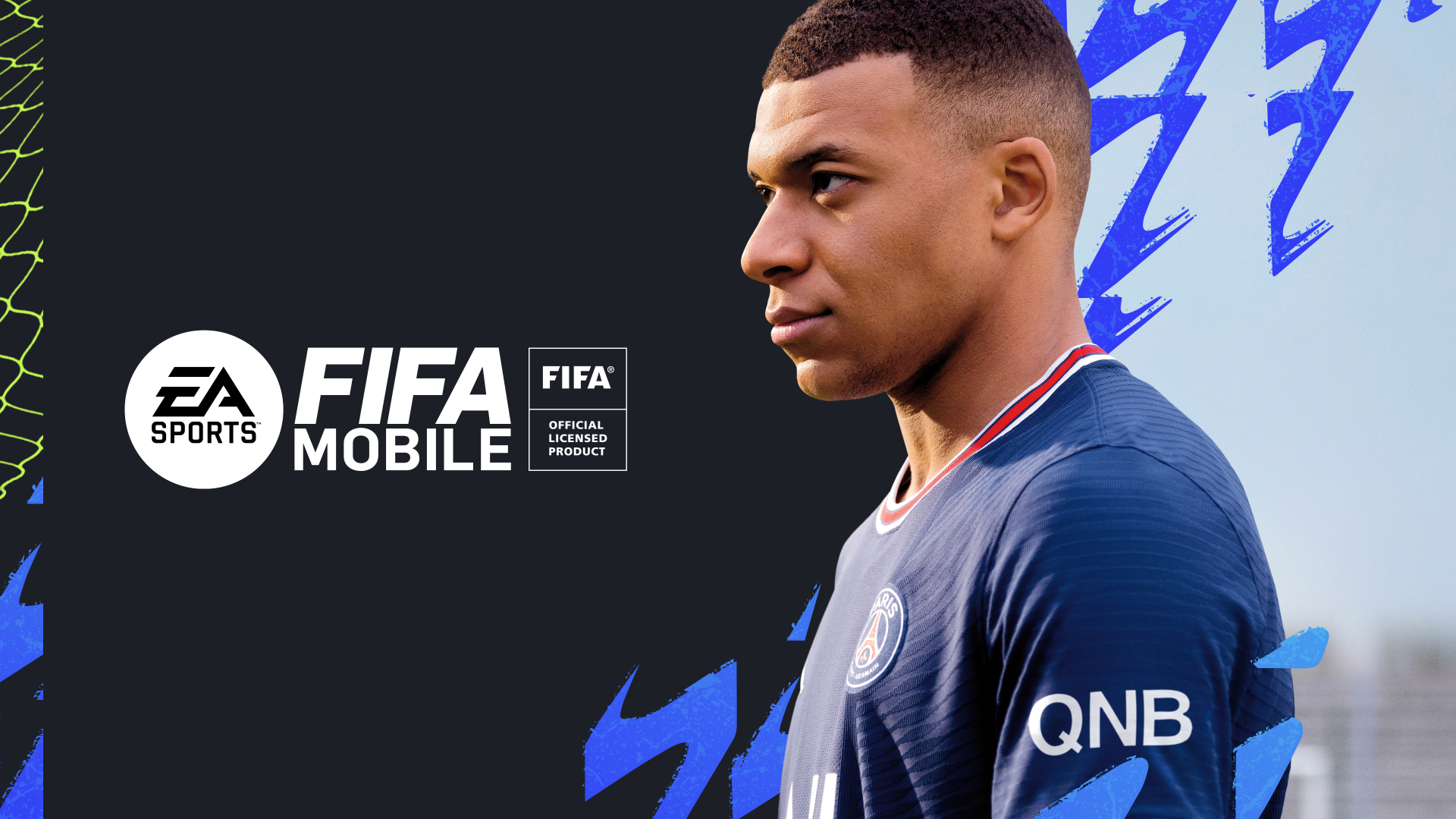 EA has launched an expansive update to the hit mobile game EA SPORTS FIFA Mobile, marking a new era for the globally beloved mobile title and setting it up for live service for years to come.

Originally released in 2016, the latest major update to FIFA Mobile provides a sweeping overhaul and an array of enhancements to gameplay, visuals, and audio, improving its authentic and best-in-class gameplay experience for gamers and football fans around the world.

The EA SPORTS FIFA Mobile app and the latest update is available now as a free download worldwide on the App Store for iPhone and iPad and on Google Play for Android devices.

â€œToday marks the beginning of the future for FIFA Mobile, giving tens of millions of players worldwide a truly revolutionary football experience and the flexibility to enjoy the game on a huge variety of generations of devices.

This was a monumental effort between our studios in EA China and EA Vancouver which further solidifies FIFA Mobile as the place for football fans globally to team up and compete wherever they are. We could not be more excited to see both veteran and new generations of gamers join in the action for years to come.â€

Powered by an overhauled gameplay engine, FIFA Mobileâ€™s visual fidelity has been enhanced providing players with even more detail on the screen during a match. Those with the latest mobile devices will be able to adjust their settings to experience the game at 60 FPS for an increasingly smooth and responsive feel. With the ease of access at its core, the new update will introduce additional settings for players to adjust the in-game visual experience, ensuring compatibility across many types of devices so players worldwide will be able to continue to enjoy FIFA Mobile.

Players will also be able to see the action like never before with the new ability to switch between four camera angles in real-time during a match. In addition, new camera options are available for goal kicks, free kicks, corners and penalties as well as in broadcast replays to further immerse players into the most intense and celebratory moments of a game. A series of new stadiums are now available for players to unlock along with unique weather for the location, as well as including time of day options allowing matches to be played during the day, dusk or night.

â€œThis major update to FIFA Mobile has been years in the making. Weâ€™ve been listening to feedback from players around the world which have informed new features and enhancements to the gameplay experience, helping us to create one of the most immersive and authentic football experiences yet on mobile devices.â€

In one of the most player-requested features to date, FIFA Mobileâ€™s latest update will introduce live audio commentary from legendary commentators around the world. Commentary will be available in 11 languages including English, Spanish, LATAM Spanish, Brazilian Portuguese, Russian, Italian, German, Dutch, Arabic, Mandarin and Japanese. Matches will also sound and feel more authentic with the introduction of new home crowd chants, public stadium announcers and player calls that can be heard during the quiet intense moments on the pitch.Â

Gameplay upgrades and additions in the new FIFA Mobile update will provide gamers with more team management and player controls during real-time 11v11 gameplay as well as the quality of life improvements to the fan-favourite VS Attack mode. New team management options will let players take full control of substitutions, in-game positions and set-piece takers allowing them to control the fate of their team.

Features including stamina and skill moves will add a new layer of authenticity to the FIFA Mobile gameplay experience, where players must keep an eye on their squad and make the appropriate moves throughout a match to come out on top.

The Witcher Season 3 Has Started Filming; Here's What You Need To Know