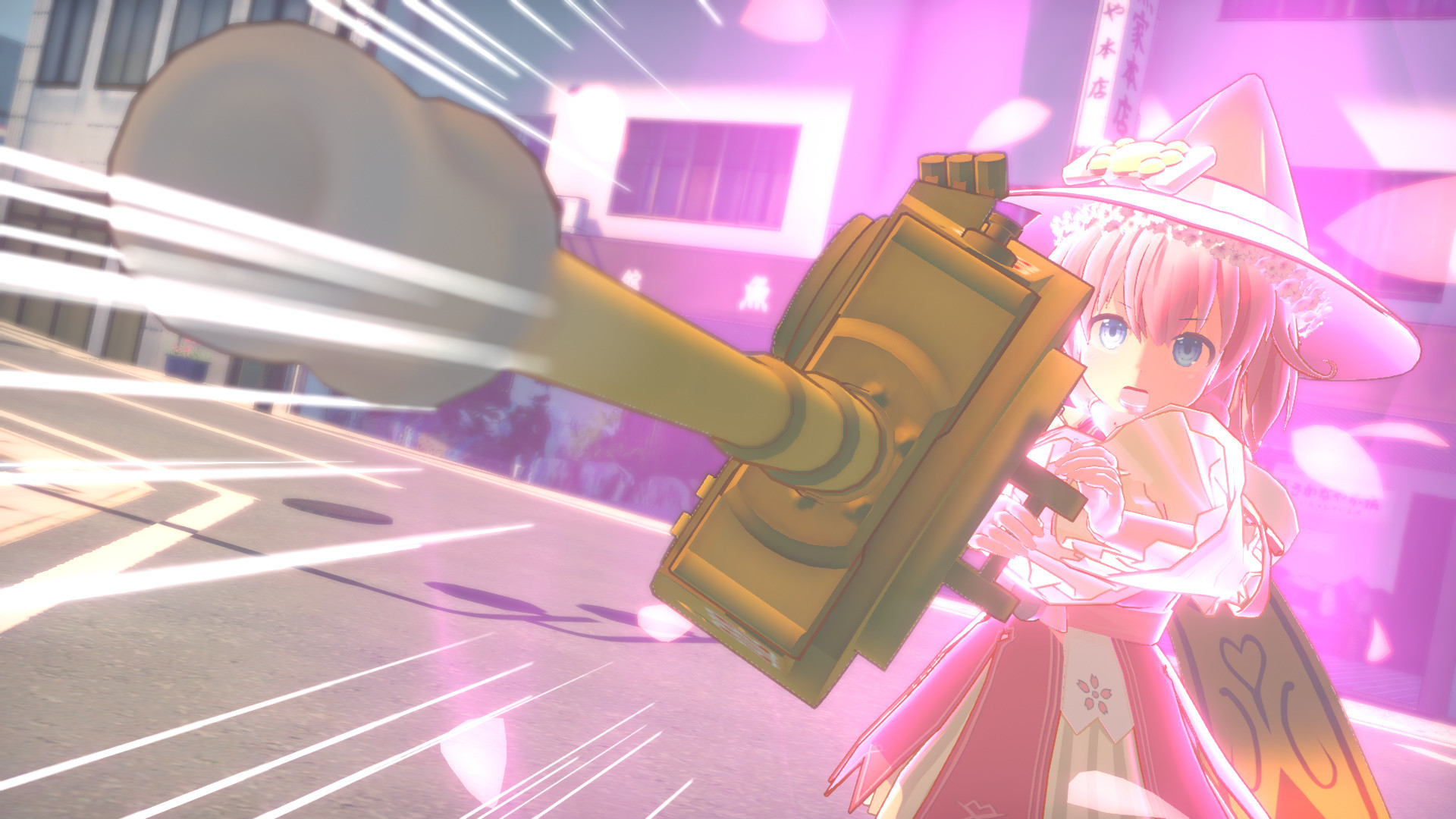 PLAYISM and OHBADO have announced that they will release MaguSphere Magical Cannon Girls for unspecified consoles and PC via Steam in 2022.

How do I describe this game? Well, the game is described as a Musou-style third-person shooter, but all you really need to know is that you can destroy enemies and buildings with anime-style magical girls wielding giant magical cannons.

It is set in the near future, where a huge ring suddenly appears on the moon. From this ring emerge mysterious beings known as Gremlins, who use copies of humankindâ€™s most powerful weapons to begin their invasion of Earth. The protagonist is a girl named Hoka, who is bestowed with the power of the Magical Cannon.