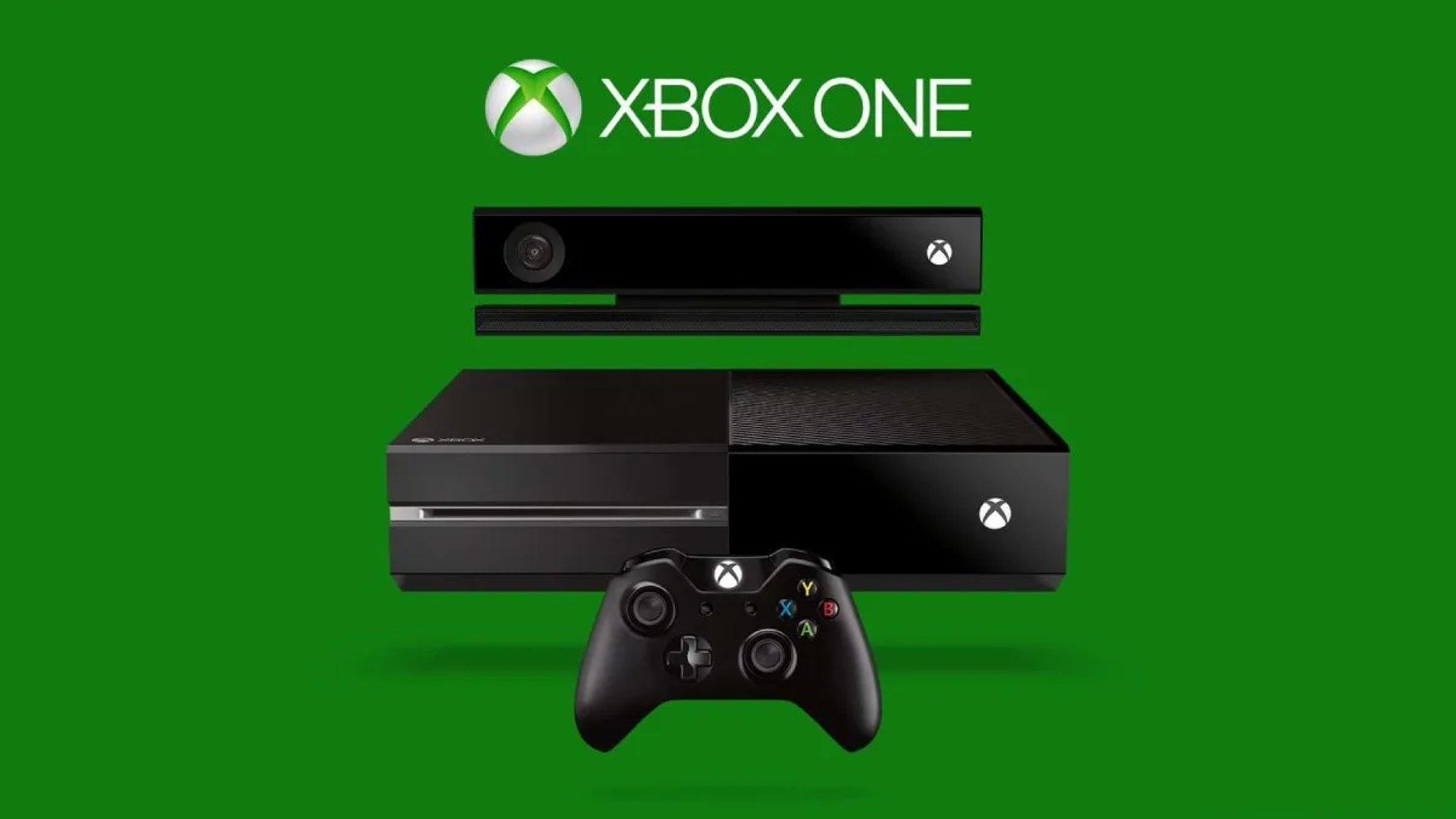 Out of nowhere, Microsoft has confirmed that they have quietly ended the production and manufacturing of all Xbox One consoles since 2020.

According to the report from The Verge, Cindy Walker, senior director of Xbox console product marketing, said:

â€œTo focus on production of Xbox Series X / S, we stopped production for all Xbox One consoles by the end of 2020.”

It’s funny that this revelation from Microsoft regarding the Xbox One comes just a day or two after a Bloomberg report claimed that Sony is amping up the production of PS4 consoles to combat the shortage of PS5 consoles. However, it’s important to point out that the same report also said that Sony planned to do the same thing to the PS4 that Microsoft did to the Xbox One.

However, it seems like until they can make more PS5s, they’re content to be making more PS4s. Meanwhile, Microsoft will be fully focusing on the Xbox Series X and S, which is certainly the better move going forward. The Xbox One was originally launched in 2013, which gave it a good nine-year run. Now it’s time to look to the future.