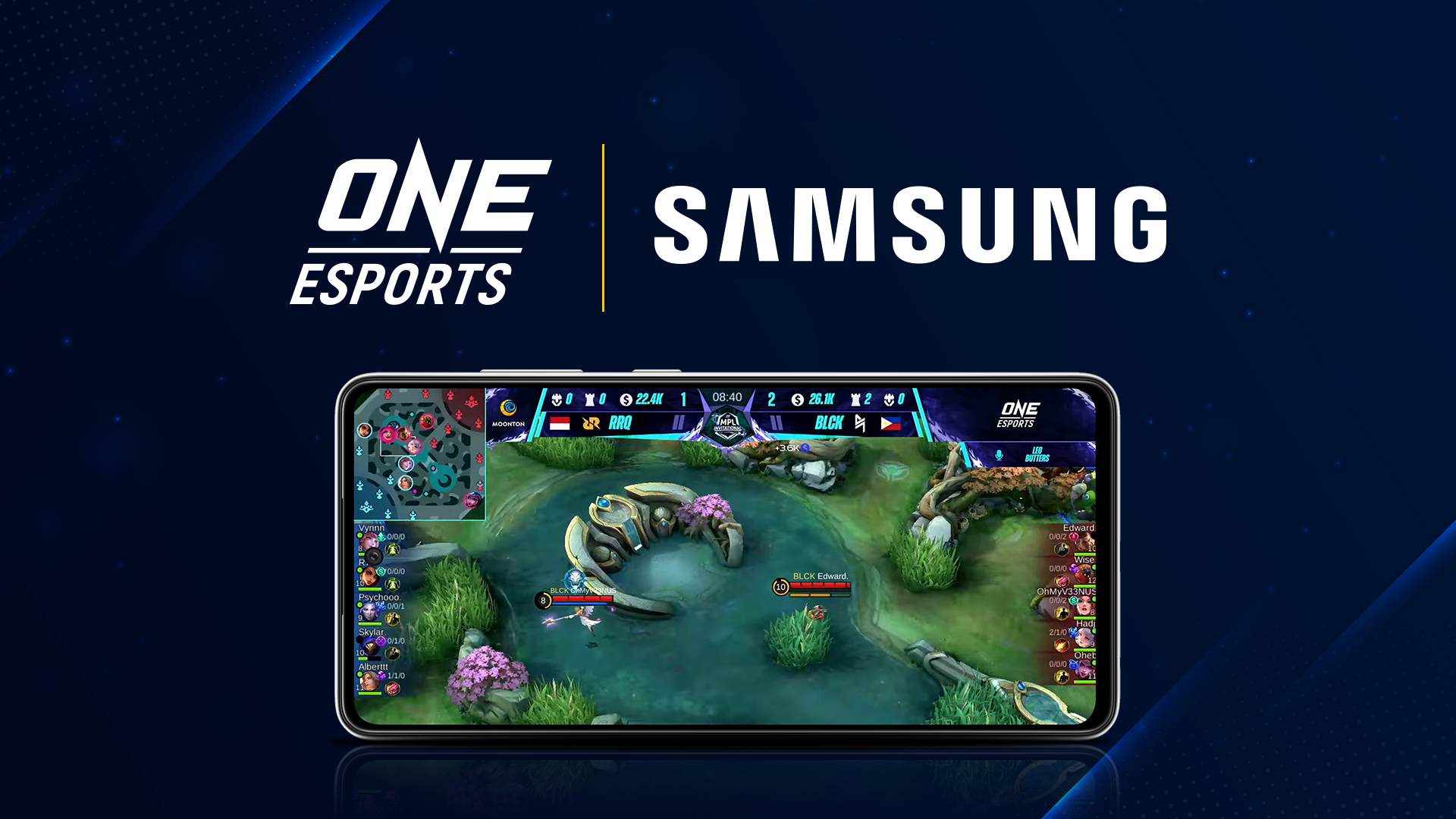 ONE Esports, a subsidiary of Group ONE Holdings (ONE), has announced it has signed a long-term partnership withÂ Samsung in Southeast Asia. This is the latest major partnership for ONE Esports, following recent partnership announcements with Activision Blizzard, foodpanda Thailand, Franklin Templeton,Â FWD, Marriott Bonvoy, and McDonaldâ€™s Philippines.

This partnership with Samsung will see ONE Esports develop an exclusive ONE Esports mobile app for Samsung devices in Indonesia, Malaysia, Philippines, Singapore, Thailand, and Vietnam, to be launched in the second half of 2022.

The app will be positioned as the go-to source for esports news and content in Southeast Asia, and will be seamlessly integrated into the ONE Esports media ecosystem, featuring news and content syndicated from ONE Esportsâ€™ website, which will be localised across each market. Samsung users will also get to enjoy exclusive videos and rewards produced by the ONE Esports team for the app.

The app will be made available in the Samsung Galaxy Store and Google Play Store for over-the-air download exclusively on Samsung mobile devices this year.

â€œI am proud to announce this partnership with Samsung that brings ONE Esportsâ€™ world-class esports content natively on mobile, in collaboration with Southeast Asiaâ€™s leader in mobile devices and experiences. Samsung clearly understands that brands need to connect and engage with the next generation to stay ahead of the curve, and mobile devices and esports are two of the most effective ways to reach them.

As the penetration of mobile usage and gaming across Southeast Asia continues to grow, this partnership will give the new generation of mobile-first consumers the best way to consume esports content.”

â€œLed by a young, digital, and global audience, esports is shaping up to be the future of sports, media, and entertainment. Through this unprecedented partnership with ONE Esports, we are excited to bring the galaxy of esports to Samsung mobile users, many of whom are passionate about esports and mobile gaming.

ONE Esports is uniquely positioned as Southeast Asiaâ€™s premier esports media organisation, and our partnership sets the cornerstone for combining the best of esports experiences with the best mobile gaming devices for our customers.”

To supplement the app launch, ONE Esports will run various activations to promote Samsung onÂ oneesports.gg. Additionally, ONE Esports and Samsung will work together closely to bring a mobile esports tournament to life in 2022. More details on the tournament will be released at a later date.

Blizzard Reveals New Epic Skins That Would Pass Off As Legendaries