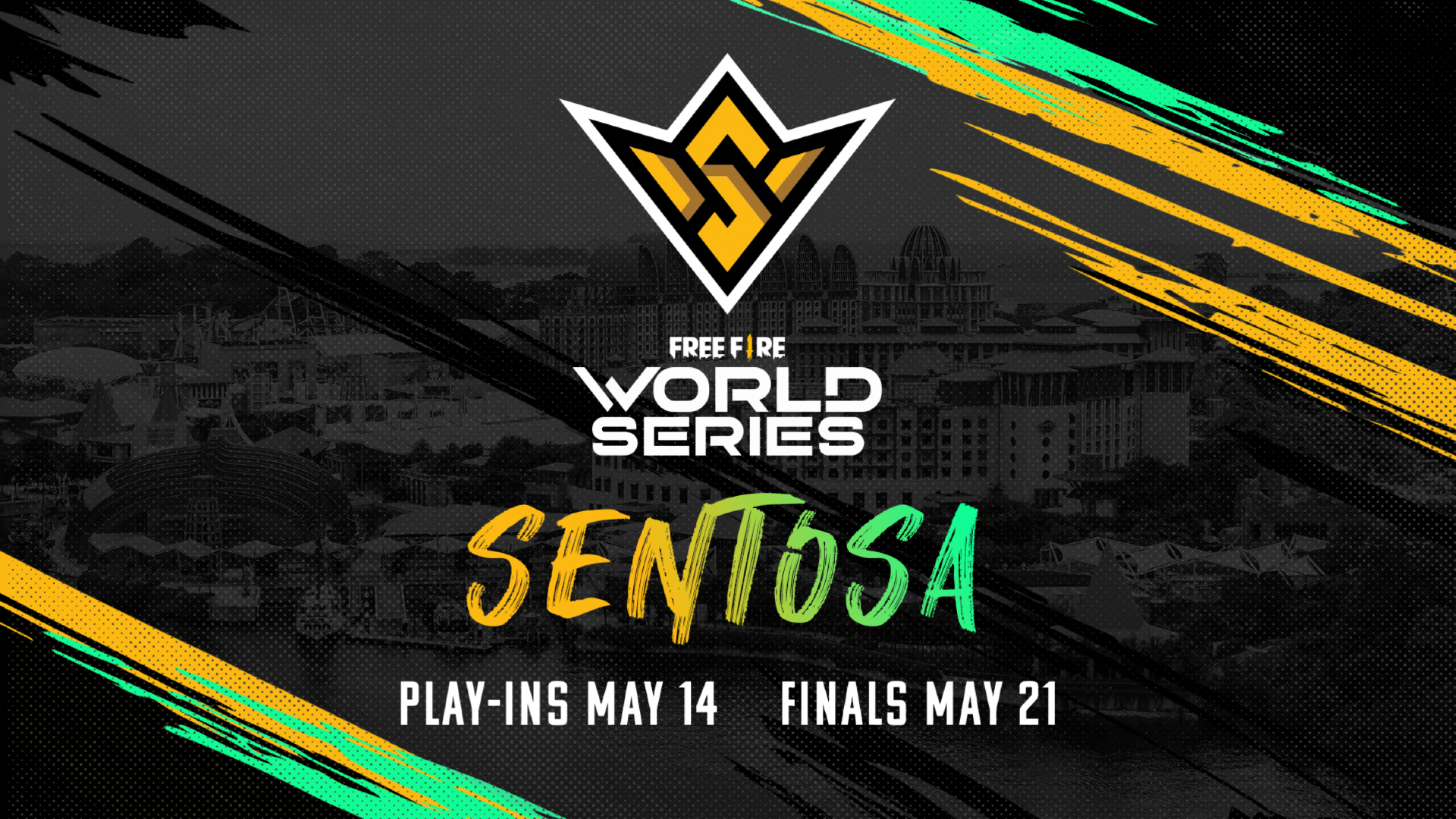 Garena has announced that Free Fire World Series (FFWS) will take place in Sentosa, Singapore, in May later this year. It will be an offline tournament.

The play-ins for the tournament will take place on 14 May 2022, with the finals happening on 21 May 2022. FFWS will bring in 22 teams from across 13 regions for the opportunity to be crowned Free Fire world champions.

12 teams will prove who has the better aim in the play-ins to earn a spot in the finals the following week. The top two teams from the play-ins will join the 10 top-seeded teams, and form the 12 teams who will compete to be winners of the FFWS 2022 Sentosa. The regions involved include North America, Pakistan, Taiwan, Brazil, Indonesia, India, Latin America and many more.

This year, the Malaysia, Cambodia and Philippines (MCP) region will see two representatives emerging in the FFWS Finals.

The teams will battle over six rounds across three maps to be the last surviving team, with their performance being judged through points based on their round ranking and the number of kills.

The finals of the FFWS 2021, also held in Singapore, hit a peak of 5.4 million concurrent online viewers, which is the highest peak viewership of any esports match in history and it is expected for this yearâ€™s championship to get similar attention.

Here's A Sneak Peek At The World Ends With You Anime, Out 2021