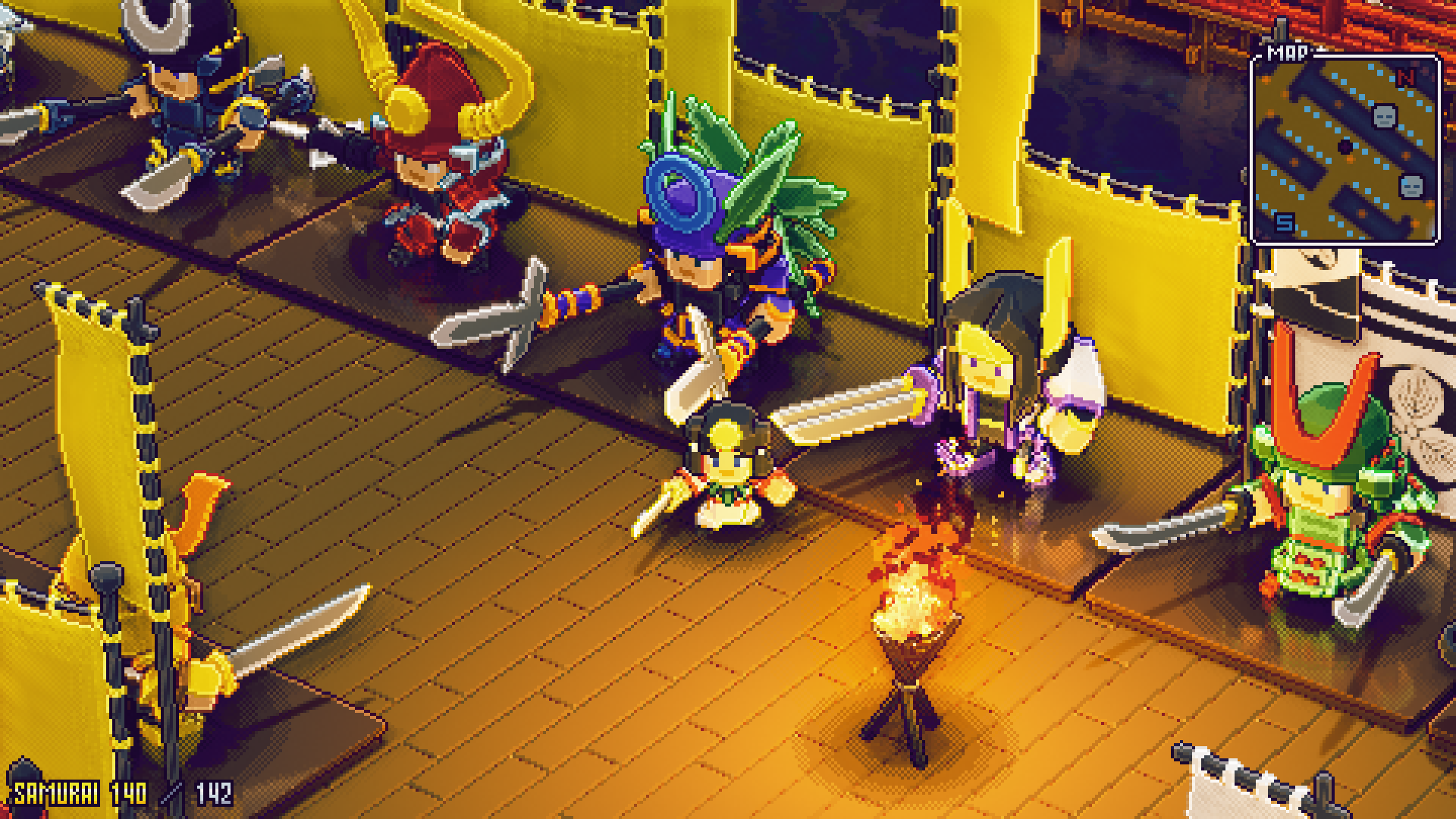 If you feel like your roguelike/roguelites need a dash of that lovely voxel Minecraft-style graphics and ronins, Samurai Bringer should be up your alley.

Samurai Bringer is an upcoming roguelite set in ancient Japanese times where you can create your own samurai and defeat hundreds of samurai warriors ancient Japanese mythical creatures like Yamata-no-Orochi and a slew of demons under its wake. Players can mix and match combat techniques to form their own fighting style from spinning blades to flame attacks.

The game’s samurai customization screen also lets you equip a ton of passive bonuses in the form of scrolls you get from defeated enemies. Even if you die in one run, you still keep all these permanent powerups to strengthen your warrior for future battles in randomly-generated levels.

Samurai Bringer will be out in Spring 2022 for PC, PS4, and Nintendo Switch.

Team Liquid Teams Up With Marvel For Awesome Avengers Jerseys