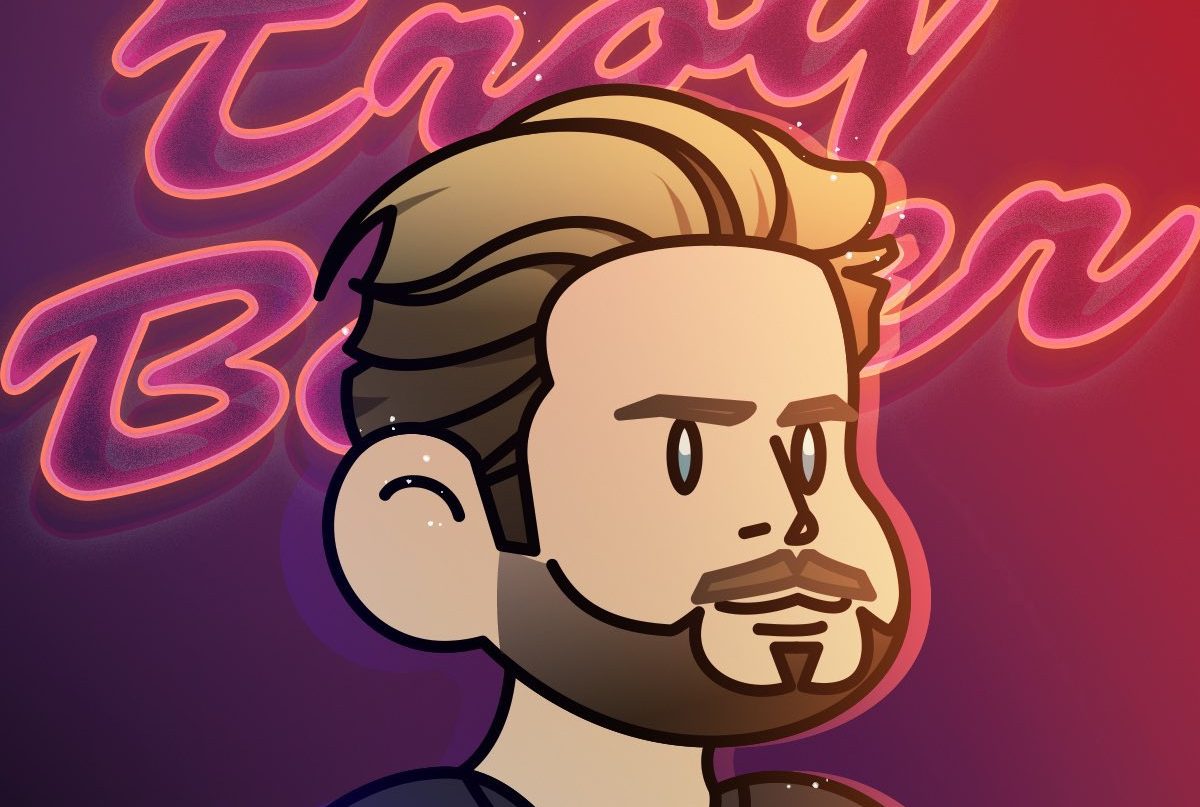 Troy Baker, a prolific video game voice actor who isn’t known for his humility, is throwing his hat into the NFT ring. He is partnering with company Voiceverse NFT to probably get other people to buy digital receipts that comprise of customized digital artworks in his likeness, probably.

Keep in mind that Voiceverse is the first company to create VoiceNFTs that lets you create all kinds of voice content and you owning all of the IP if you own a Voice NFT, probably for a ludicrous amount of money.

I’m partnering with @VoiceverseNFT to explore ways where together we might bring new tools to new creators to make new things, and allow everyone a chance to own & invest in the IP’s they create.
We all have a story to tell.
You can hate.
Or you can create.
What’ll it be? pic.twitter.com/cfDGi4q0AZ

He even went out of his way to add in the famous “you can hate or you can create” line. This is coming from a guy who took offense at a games journalist because he thought games take too long to complete, which is a fair comment to make.

The internet is indeed quick to react, though not for the better. Here are a few key responses:

hey look at this new jpeg I found and also own pic.twitter.com/BJTR5aw8YR

What a massive, absolute L.

That’s a no from me dawg

create a culturally bereft wasteland in exchange for a few quick bucks? pic.twitter.com/IyXMhzZXu9

You can create THIS. pic.twitter.com/1SOViKxHa2

Damn man, even Google Search is pissed about this https://t.co/NKyN8Tx5lz pic.twitter.com/pxxAg52Aw9

All jesting aside, I do believe that Voiceverse might have some good intentions here: it’s not like they’re having their NFT ideas plaguing video games or any other medium that doesn’t need it. It’s a transaction between Voiceverse, the VO in question, the artist who did the work, and the buyer who probably has a lot of money for these kinds of endeavours. That environmental damage blockchain and NFTs are doing needs to be fixed ASAP, but as long as they keep it within these parties, folks should let them do whatever they want in the most legal sense possible.

Of course, there’s also the other issue of Voiceverse allegedly stealing and profiting off of somebody’s work.

The NFT scheme that Troy Baker is promoting is already finding itself in trouble after stealing and profiting off of somebody else's work. Who could've seen this coming. pic.twitter.com/WHpbw5Ljun