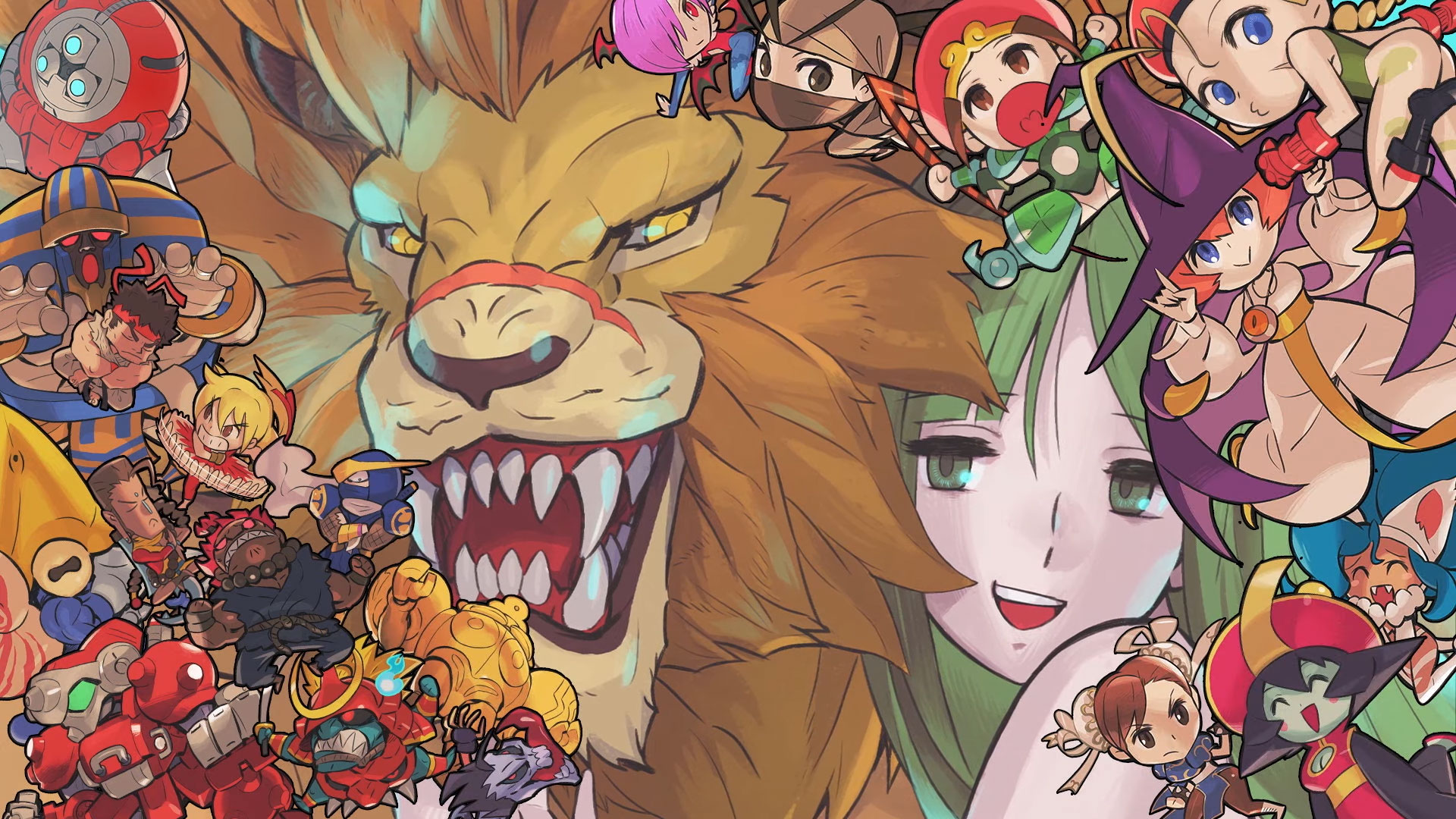 This is quite a moment for 90s retro arcade game fans since this is the first time Red Earth is being ported outside of its arcade origin. The collection also features 500+ gallery items and original artwork (like the Bengus artwork on this story’s feature image), over 400 tracks of game music, EX settings, training mode for all titles, and rollback netcode for online play (ranked, casual, and lobby). The last one may give programs like Fightcade a run for their money.

Capcom Fighting Collection will be out on 24th June for PS4, Xbox One, PC, and Nintendo Switch. Check out the features in action below.

Godzilla VS Kong Will Be Out In Malaysian Cinemas This March