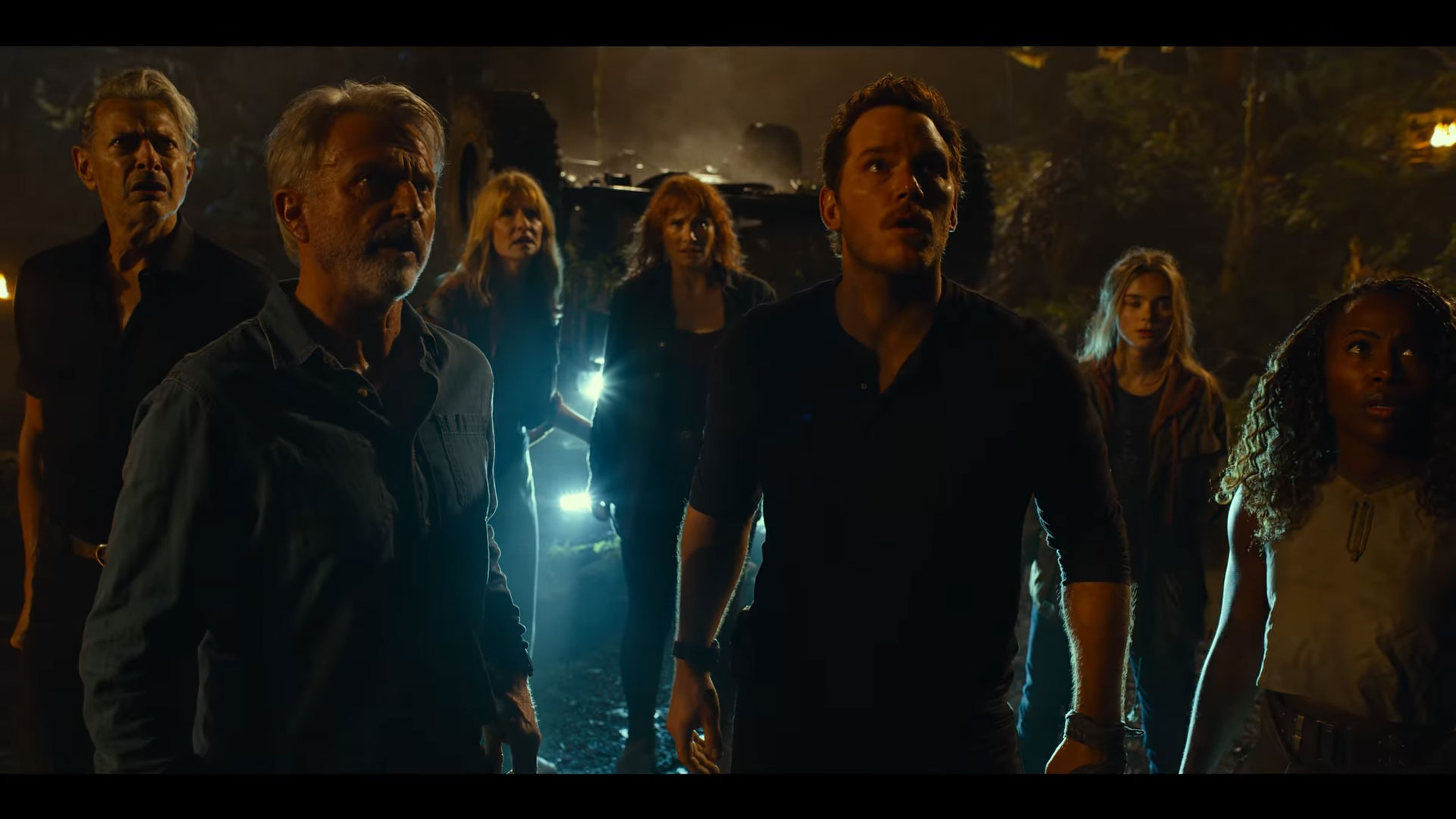 Universal Pictures just unveiled the first official trailer for Jurassic World Dominion, the final film in the Jurassic World series that rebooted Jurassic Park because we do love dinosaur films.

“From Jurassic World architect and director Colin Trevorrow, Dominion takes place four years after Isla Nublar has been destroyed. Dinosaurs now liveâ€”and huntâ€”alongside humans all over the world. This fragile balance will reshape the future and determine, once and for all, whether human beings are to remain the apex predators on a planet they now share with historyâ€™s most fearsome creatures.”

Let’s hope this third film doesn’t suck as bad as the last one. Jurassic World Dominion will be out in Southeast Asian cinemas this 9th June. Trailer & poster’s below for your viewing pleasure.