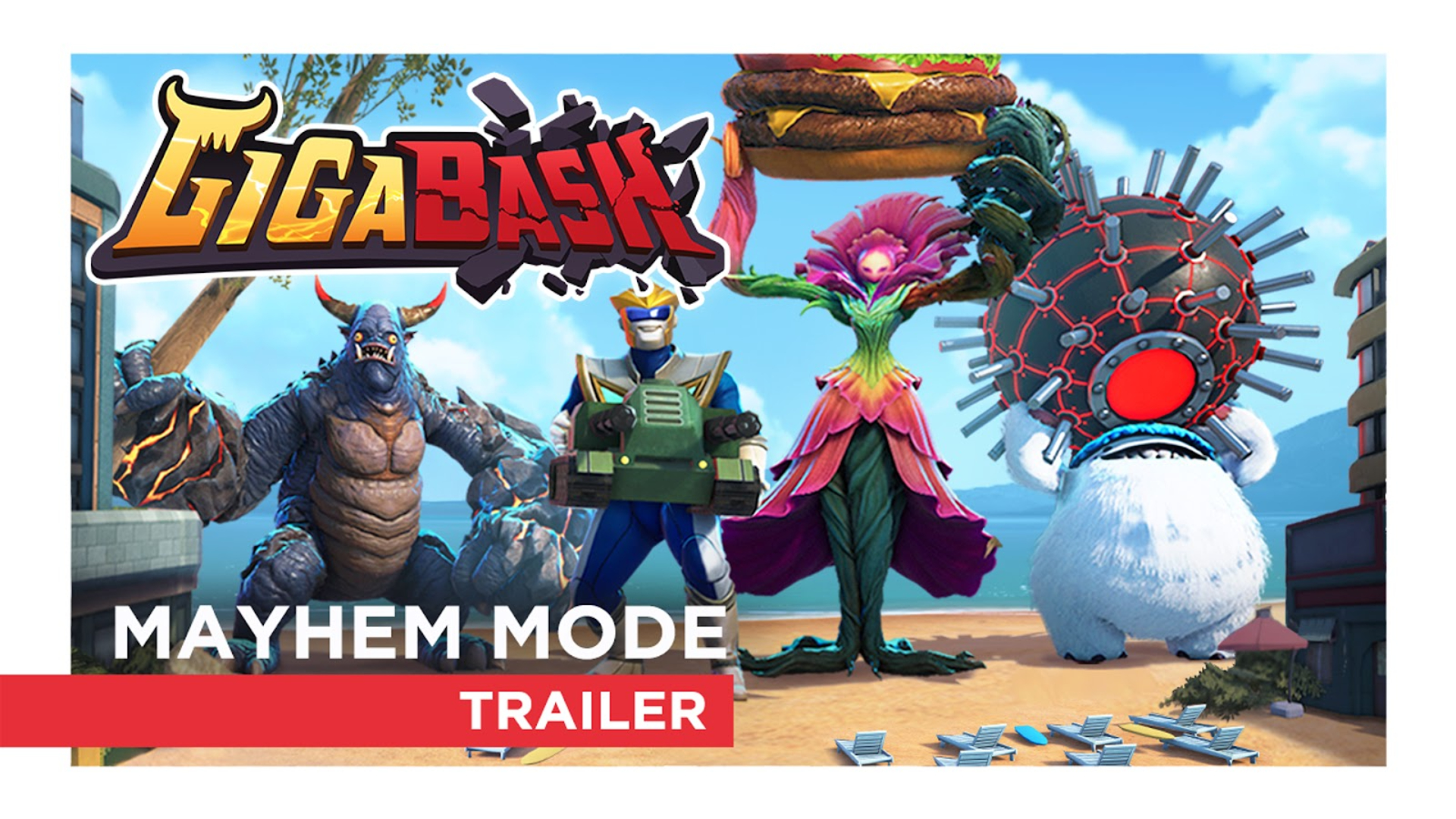 Theyâ€™re also inviting players to beat the bananas out of each other in a free demo thatâ€™s running as part of the Steam Next Fest, from 21 February to 28 February 2022.

In Mayhem Mode, up to four players can pick from a wacky collection of minigames via local play. Itâ€™s designed to be “easy to pick up, fun to watch, and more fun to play”, making it the perfect to bust out at a party or when you have a mix of seasoned players and first-timers at your house.

Mayhem Mode will be included in the free demo at the upcoming Steam Next Fest, alongside Online Mode where players can challenge each other in Free-For-All, Teamplay, or Duel, battling against AI, and Couch Play, which lets you thrash friends and family from the comfort of your own home.

The devs will also host two live streams on Steam during the Next Fest to showcase the game. You should expect lots of gameplay, shenanigans and even a developer tournament.

The Demo will also be available on Epic Games Store on the same date. Players on both platforms will get to battle each other in Online Play via the technical sorcery of Cross-Play networking.

GigaBashÂ is slated to release for the PS4, PS5, and PC viaÂ SteamÂ andÂ Epic Games Store in 2022. For more details and information, you can check out the officialÂ GigaBashÂ Twitter account here.