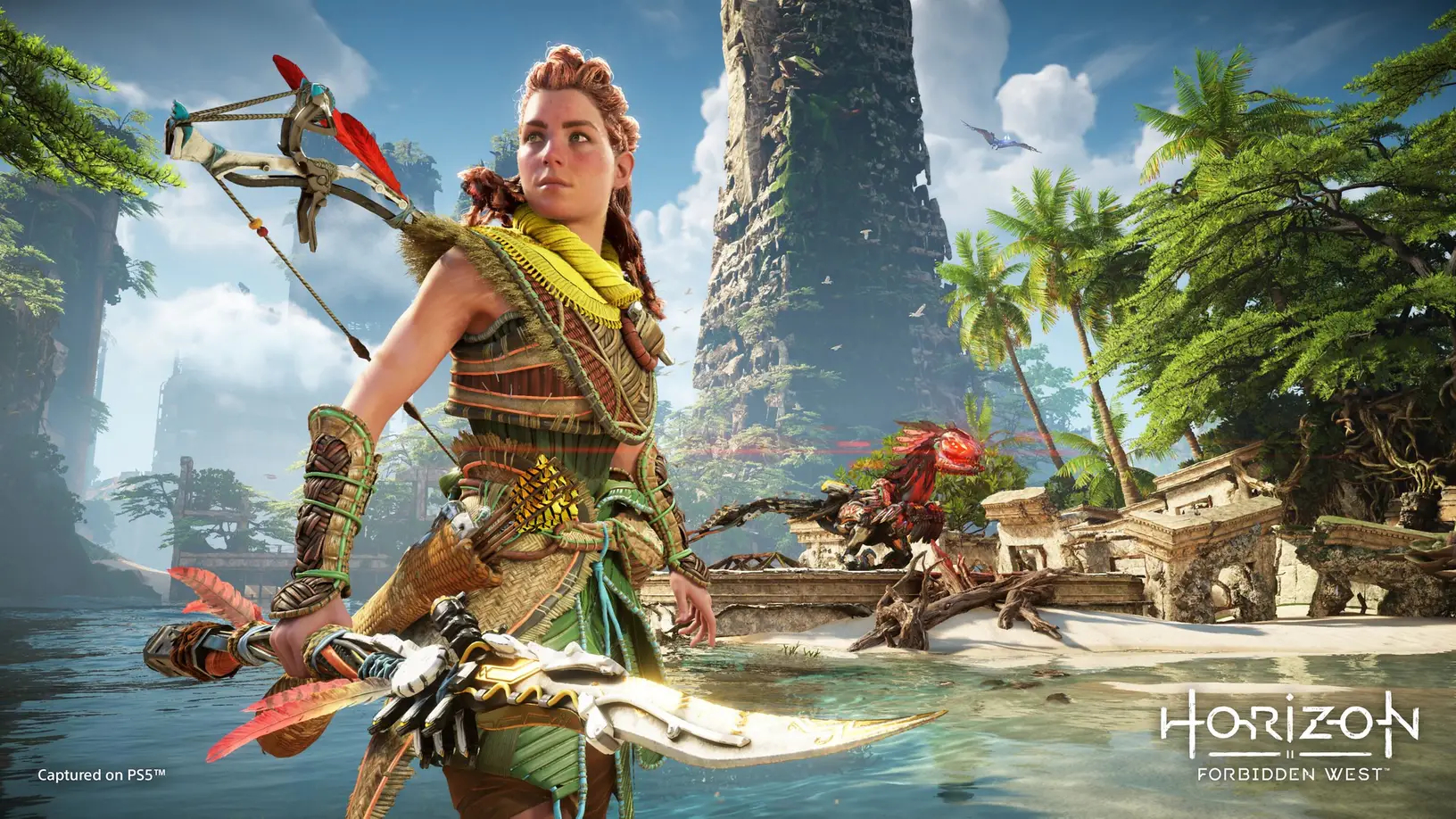 Sony has updated the PlayStation Store page for the PS4 version of Horizon Forbidden West.

Basically, you can now upgrade the PS4 copy of the game to the PS5 version for free. If you want to save some money, you can try buying the PS4 version of the game on your PS5, then do the free upgrade when the game is ready. PlayStation did state that the upgrade was free, but it wasn’t listed on the store until recently.

Last year, Sony said that it was impossible to upgrade from the PS4 version to the PS5 version. However, that decision was overturned due to backlash from the community.

Going forward, however, future cross-gen first-party games will carry a US$10 upgrade fee. These include the upcoming Gran Turismo 7 and God of War: Ragnarok.