Iâ€™m sure you wonâ€™t want to waste time sifting through HBO GOâ€™s extensive catalogue of shows and movies just to decide on what to watch. The streaming site updates its site every day, week, and month with new content, so Iâ€™m here to save your precious time.

Here are my personal recommendations and highlights forÂ HBO GO March 2022 lineup and how to fill up your free time with worthwhile content at home: 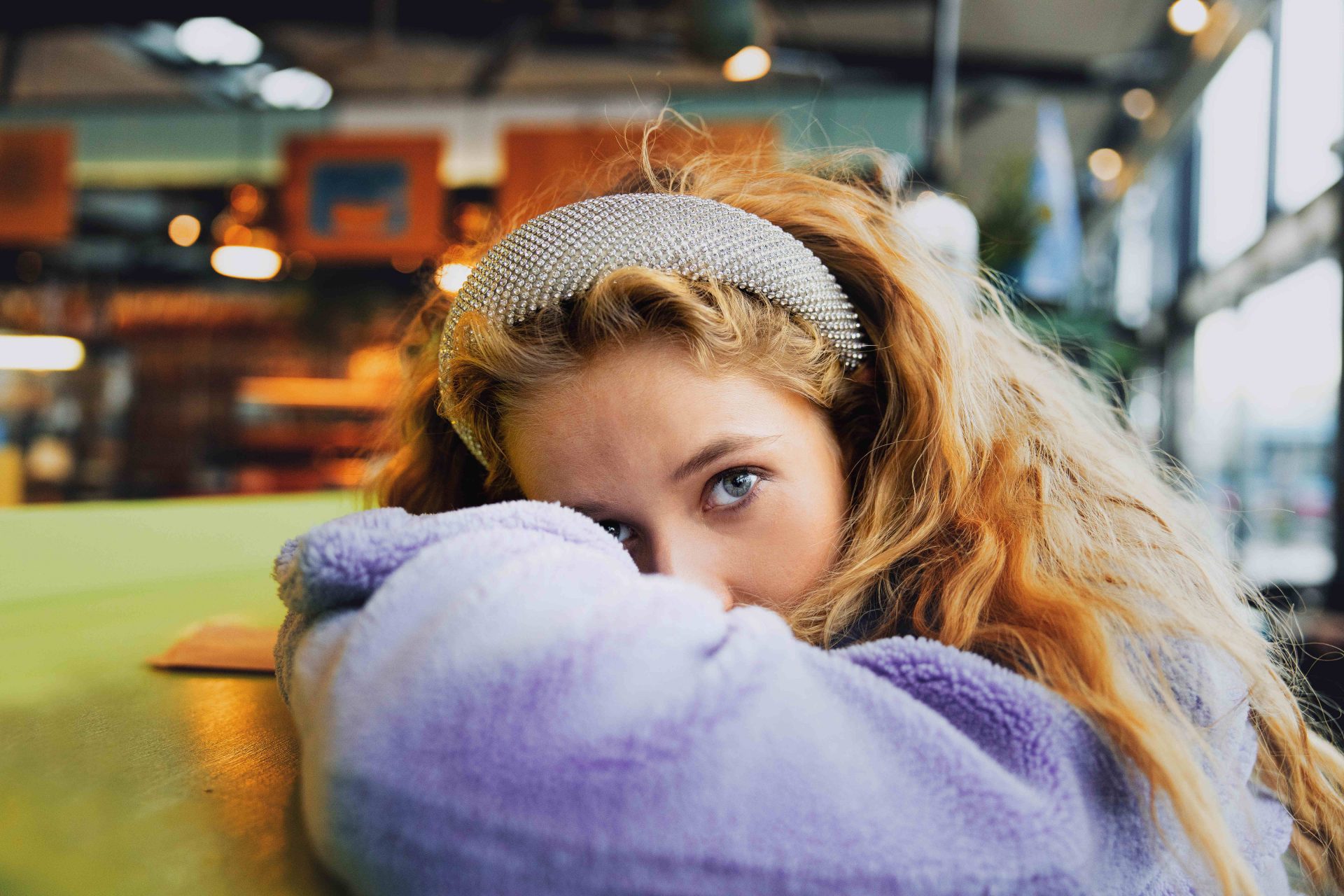 In this series, based on the novel Muleum by Erlend Loe, a young womanâ€™s privileged life is torn apart when her family dies in a plane crash. Suddenly left alone in a large mansion with material possessions that most people only dream about, she embarks on a wild and turbulent adventure, travelling from her native Denmark to the far corners of the world, seeking a reason to go on. Stars Marie Reuther. 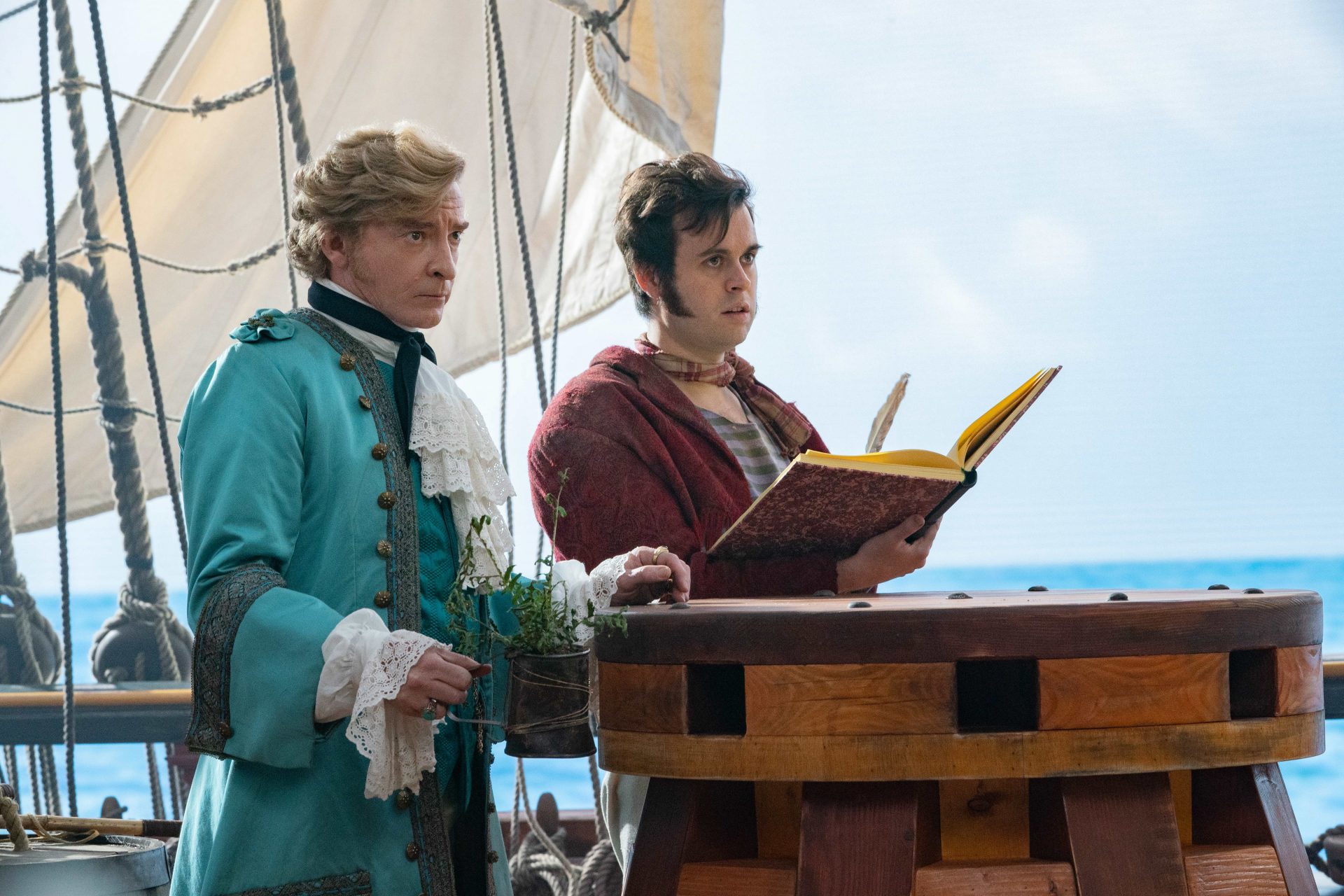 Loosely based on the adventures of Stede Bonnet, this comedy series follows the life of a pampered aristocrat who leaves his family and riches for a life out on the high seas. Stede has no idea what heâ€™s doing as pirate captain, and his crew knows it. In addition to a potential mutiny, he also has to face the most famous pirate of all â€“ the possibly insane Blackbeard. Stars Rhys Darby and Academy Award winner Taika Waititi. 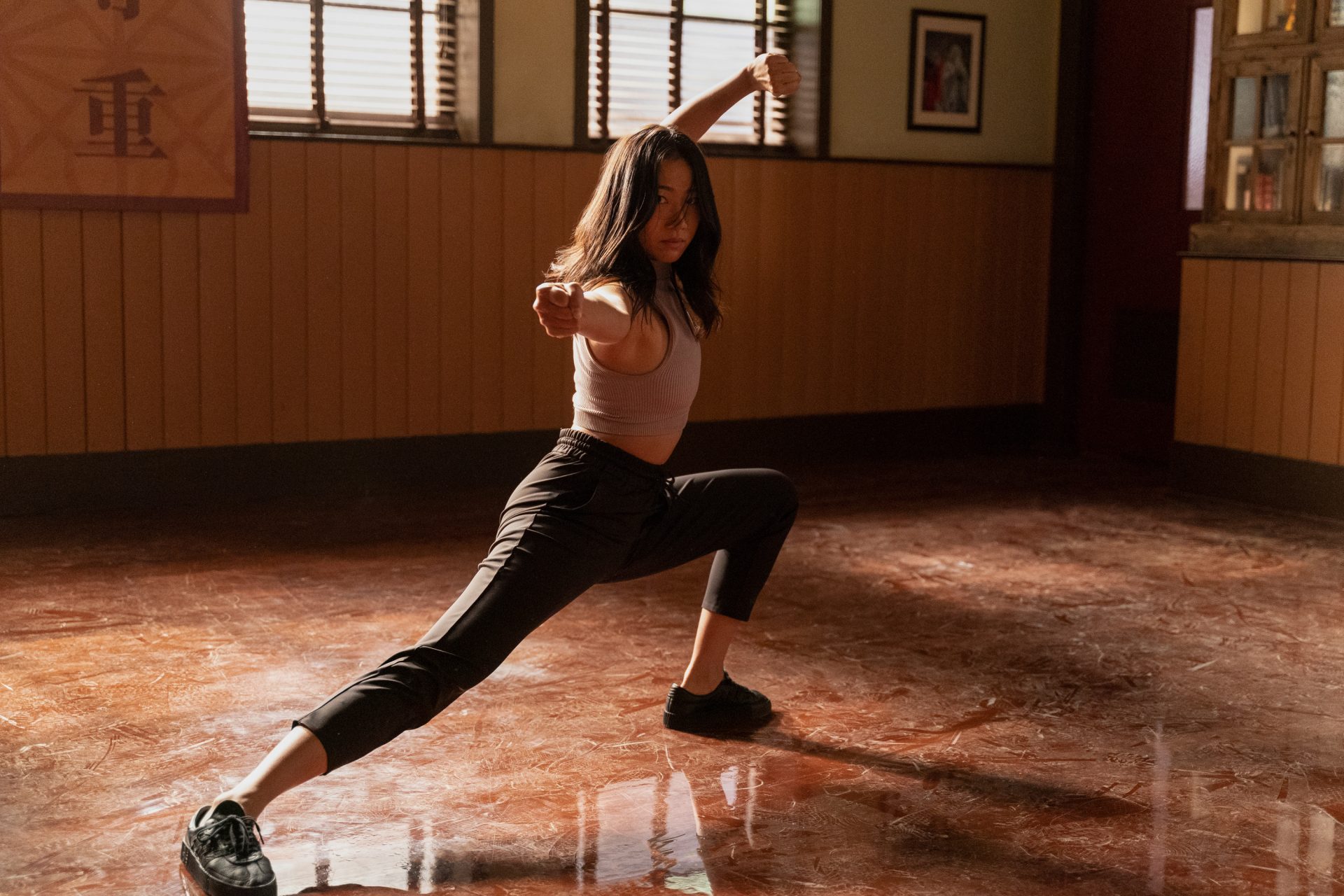 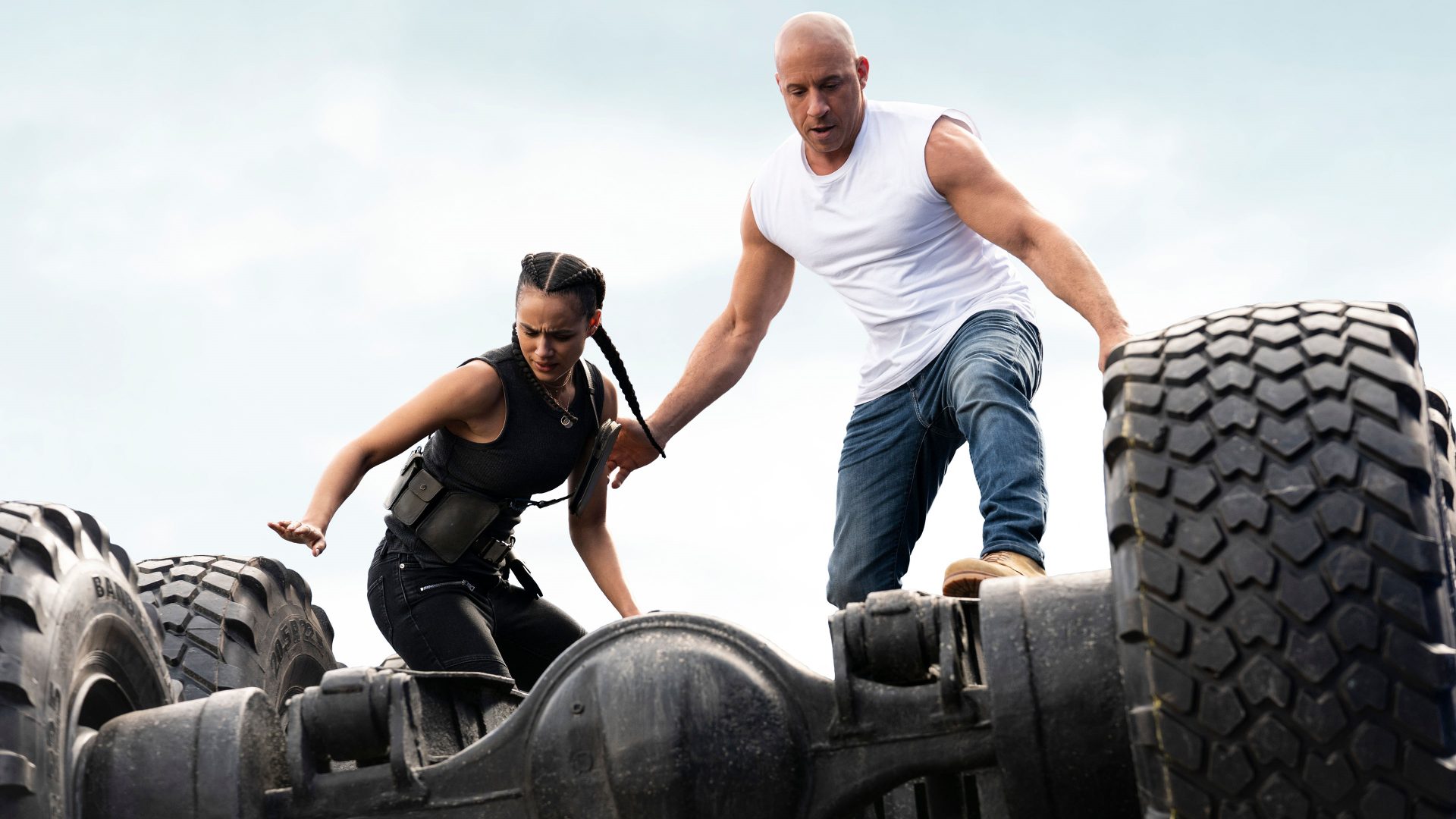 Just as life seems perfect for Dominic Toretto, with a young son and Letty restored to him, his family and crew are faced with yet another threat to their peace and safety â€“ none other than Jakob, Dom and Mia’s estranged brother. Stars Vin Diesel, Jordana Brewster, Michelle Rodriguez, John Cena, Tyrese Gibson, Ludacris, Sung Kang, Helen Mirren, Nathalie Emmanuel, and Charlize Theron. 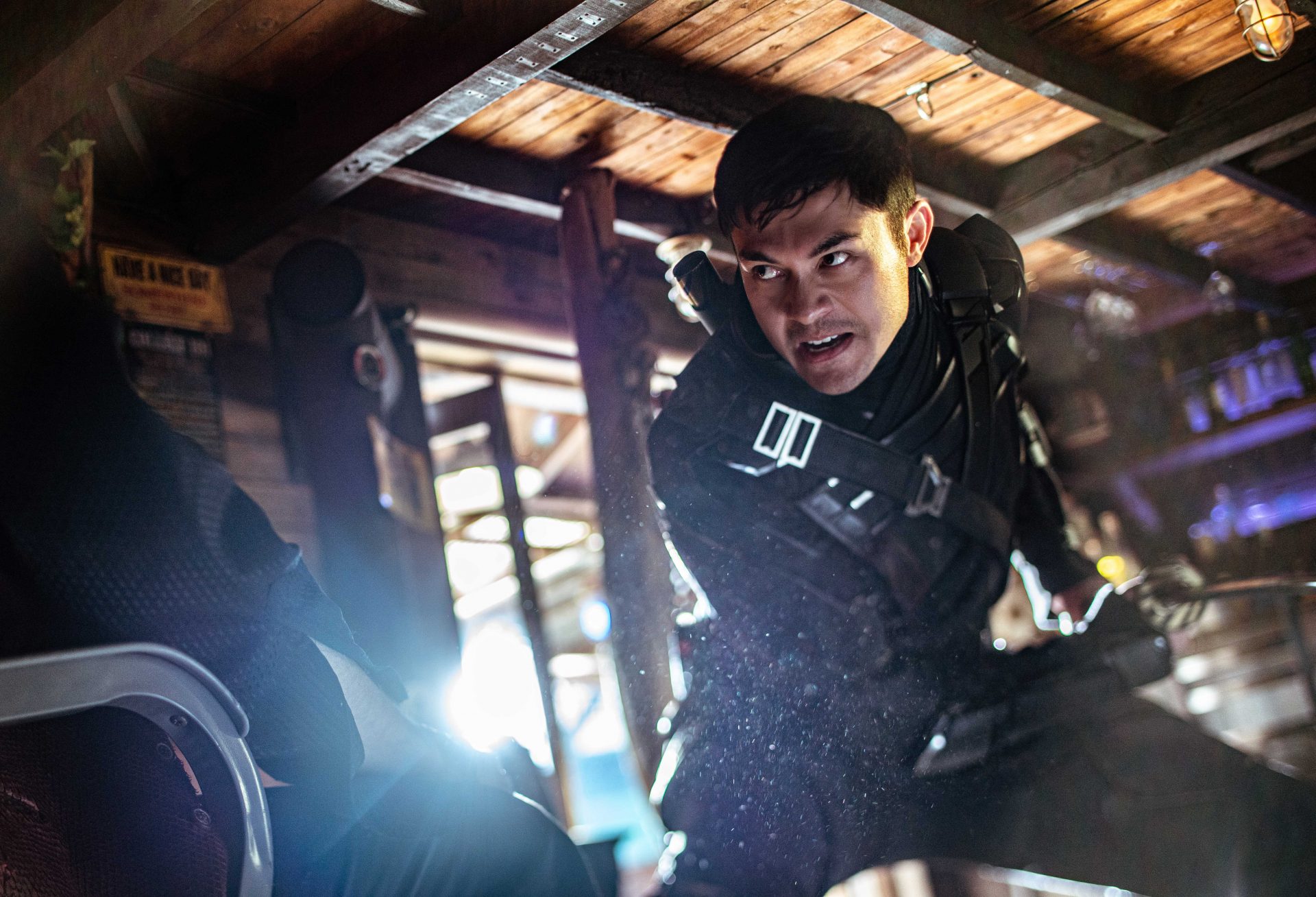 As a young loner, Snake Eyes is welcomed into an ancient clan, the Arashikage, in return for saving their heir apparent. As he is taught the ways of the ninja, secrets from his past are revealed. In the process, his honour and allegiance will be tested and he faces losing the trust of those closest to him. Stars Henry Golding, Ursula Corbero, Andrew Koji, and Haruka Abe. 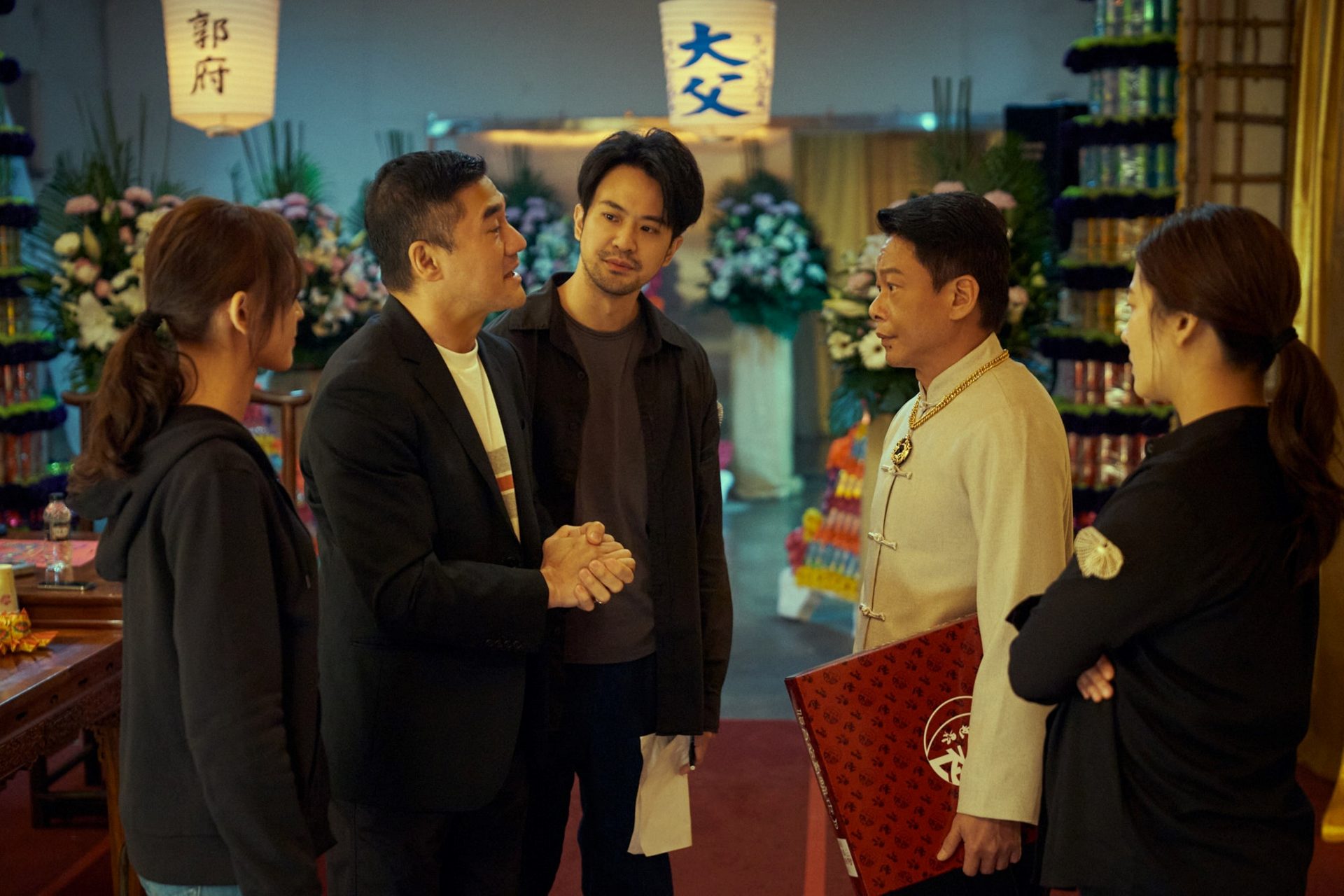 Renowned Taiwanese filmmaker Hou Hsiao-hsien tells the stories of seven people from different walks of life, exploring the unexpected turns and twists of their fates and destinies. Written and directed by Golden Horse-nominated director Huang Xi, the anthology stars an ensemble award-winning cast including Golden Horse-winning actor, Lee Kang-sheng, in his first lead role in a series. 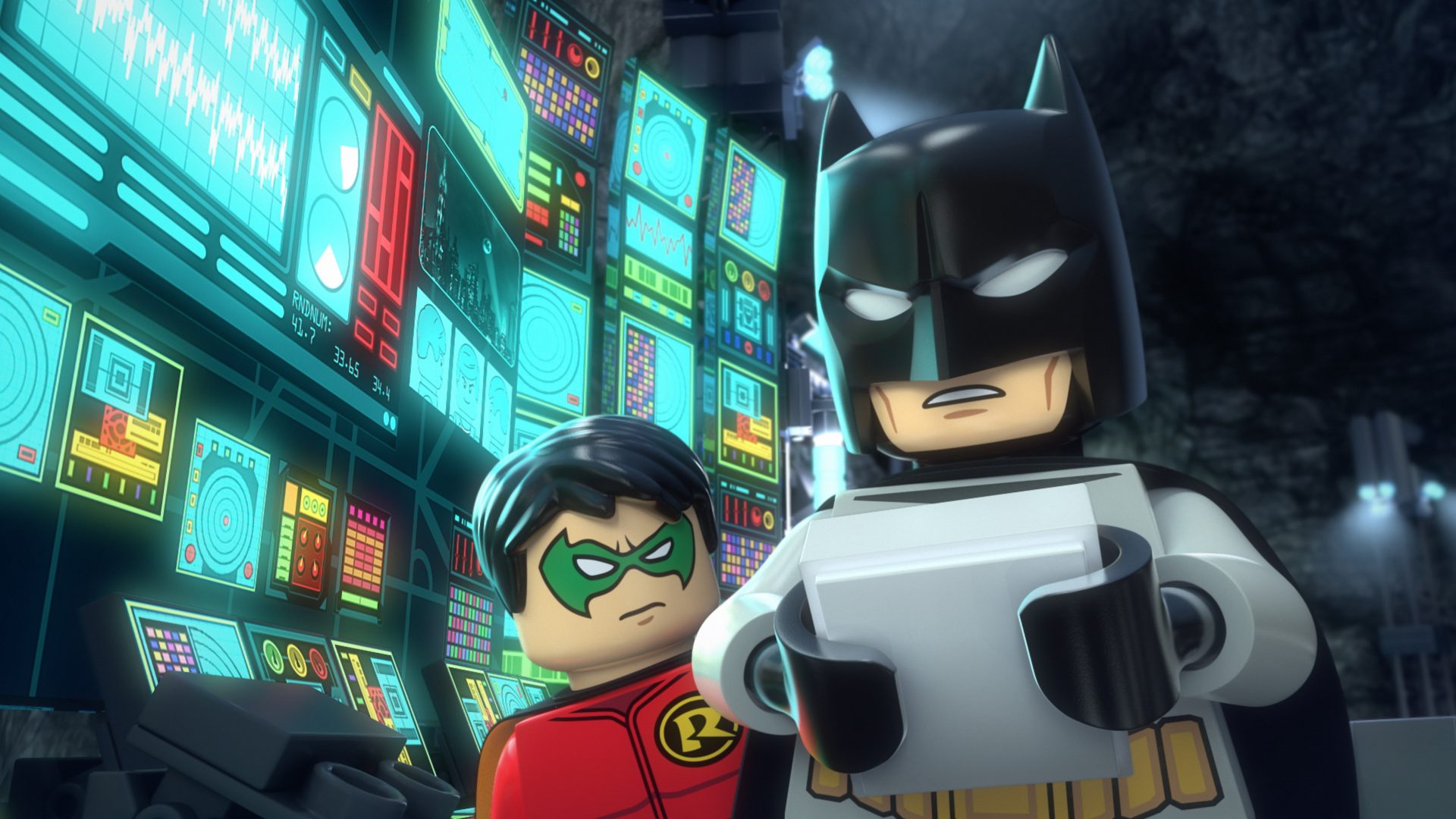 Gear up for the theatrical release of the new movie The Batman with a daily line-up of the Caped Crusader. From 26 February 2022, catch Batman in themed episodes of Teen Titans Go! followed by an adventure-filled Batman movie including LEGO DC Batman: Family Matters, Scooby-Doo! & Batman: The Brave & the Bold, LEGO DC Attack of the Legion of Doom!, LEGO Batman: The Movie – DC Super Heroes Unite and more.

Those are just several selected highlights from next monthâ€™s offerings of new TV series and movies on HBO GO next month. Now you can plan your HBO GO watchlist for March 2022.

Feature
Warframe Beginner's Guide: How To Space Ninja To Success

Warframe is an action F2P game featuring space ninjas, co-op gameplay, space, and loads of grinding. It's also a game that has been around since 2013,...

News
Cyberpunk 2077 Is Popular On PS4 Despite Sony's Warning

Cyberpunk 2077, a sci-fi RPG that has been getting fixed since its release last December, is topping the PlayStation Store charts this June. This i...