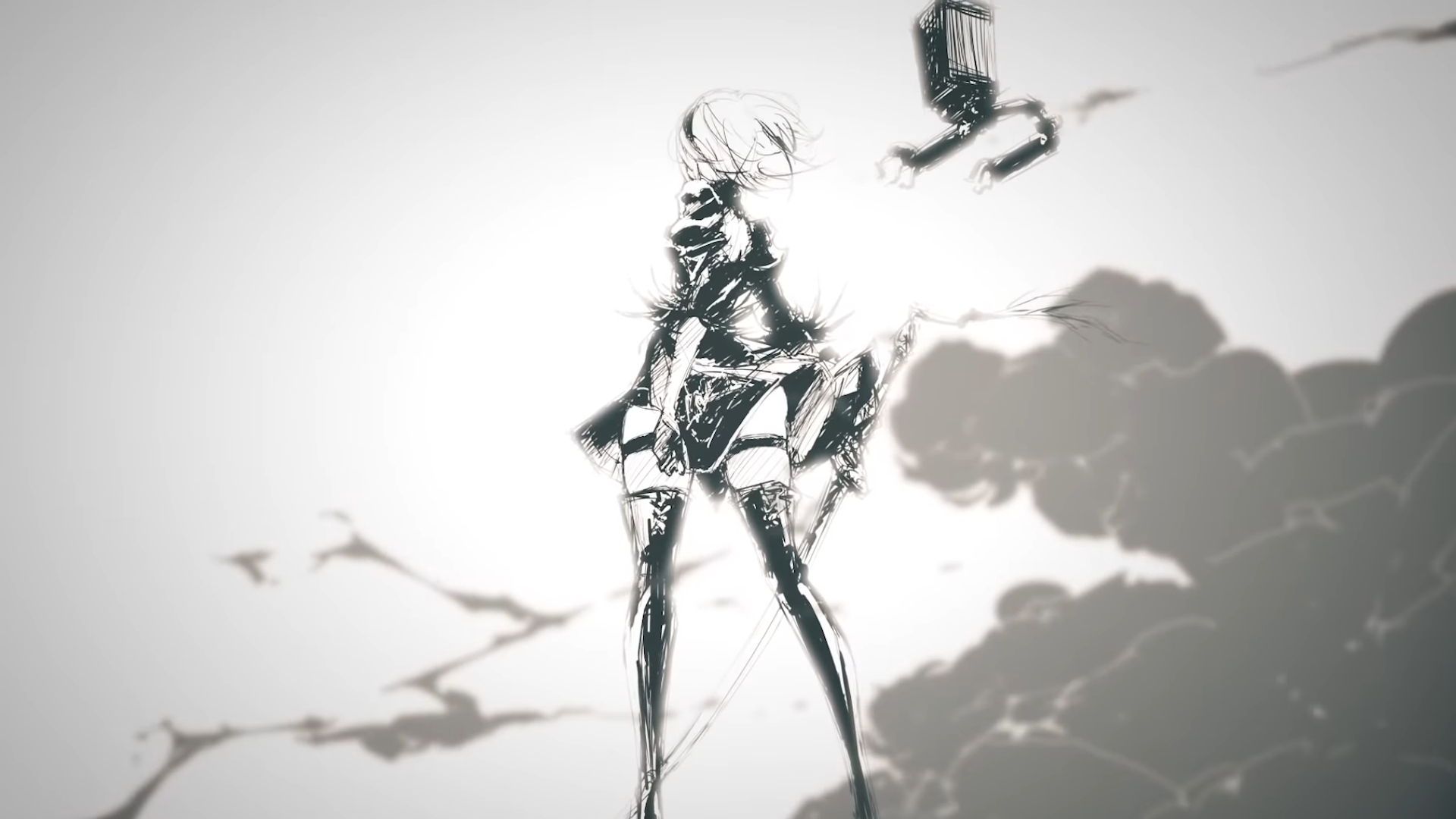 The Nier Automata anime has now been officially confirmed. It will be based on the 2017 JRPG of the same name, which was developed by PlatinumGames, Yoko Taro and Square Enix.

A translation of its description states:

“The stage is a far future where humanity is defeated by the moon in front of the overwhelming force of ‘mechanical life forms’ that aliens carry out. ‘2B’ belonging to the newly organised Android unit ‘Yorha’ will throw himself into a fierce battle to recapture the earth”.

However, there are no other details about the NieR Automata project, including a release date or release window, or even what studio is actually working on it.