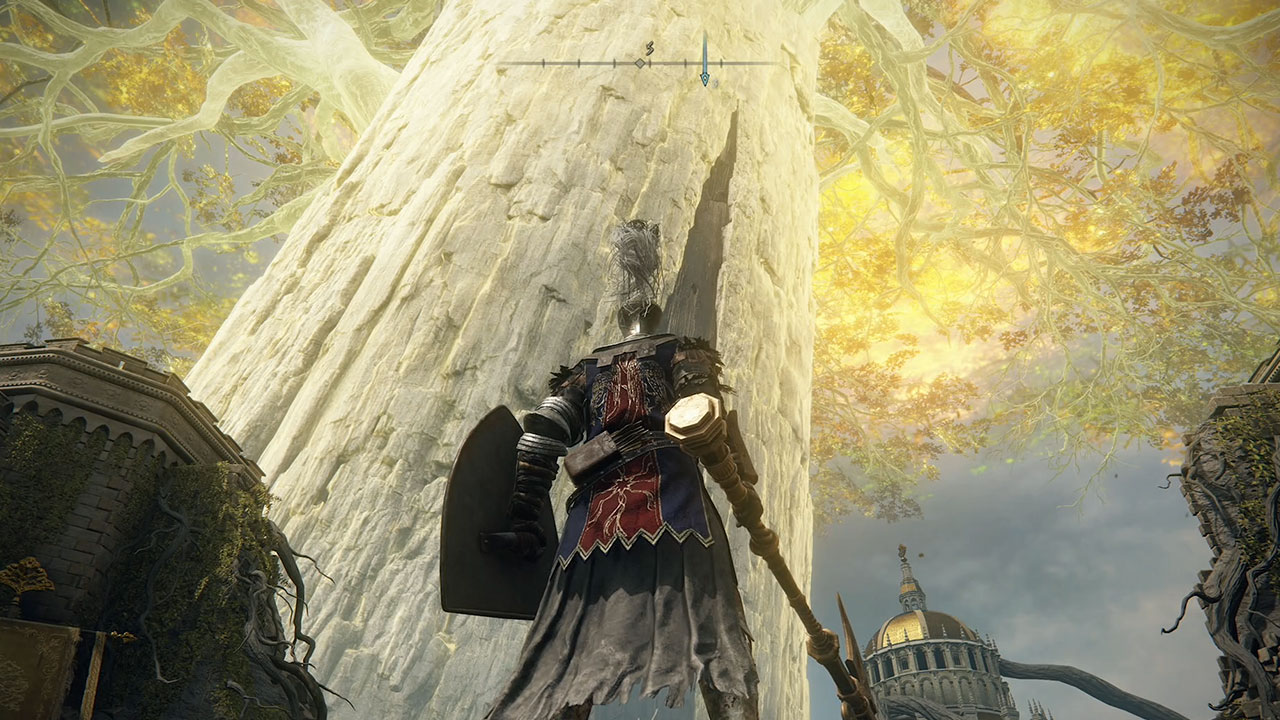 The CEO of game studio Pocketpair, responsible for Craftopia and the upcoming Palworld, has given its staff paid leave for a day to set their sights on this week’s top release: Elden Ring.

The company’s Twitter feed said that its CEO Takuro Mizobe offered the paid “Elden Holiday” leave because its staff may be unable to focus on work when the game was released last Friday on 25 February. The staff are also allowed to give Monday a miss too so that they can play into the late hours of Monday morning.

Good on the game company for recognizing how important one’s time is with Elden Ring. For more on the game, check out our review and boss guide; you’re going to need it.