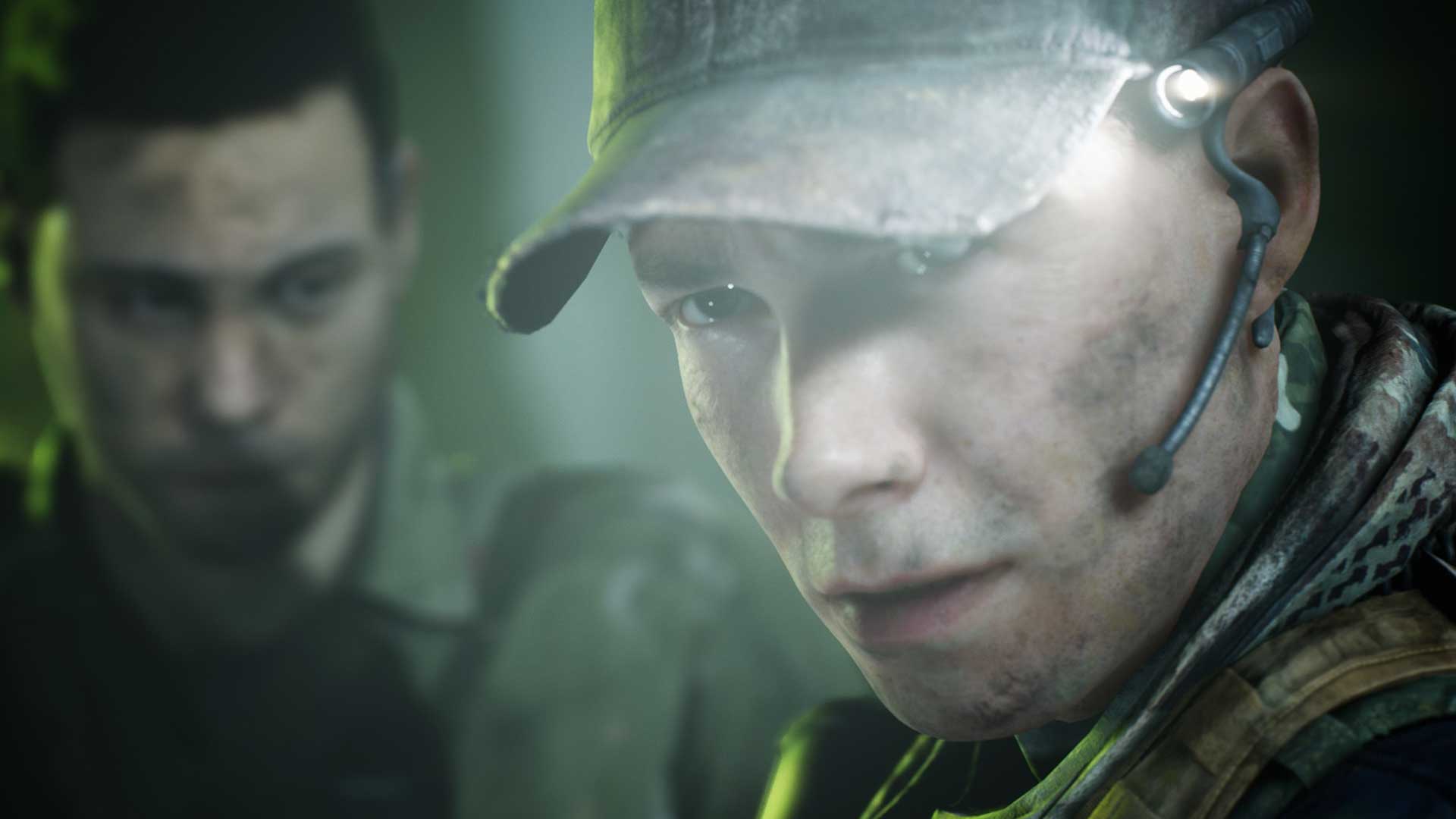 Supermassive Games, the folks behind The Dark Pictures anthology that are a mixed bag of interactive horror adventure experiences, will be making five more of these types of games.

According to a recent trademark, Supermassive Games has filed five new logos and titles for its The Dark Pictures series. Here they are:

The next one, The Dark Pictures Anthology: The Devil In Me will be out in 2022.

The Quarry Is Supermassive's Best Interactive Movie Project Yet