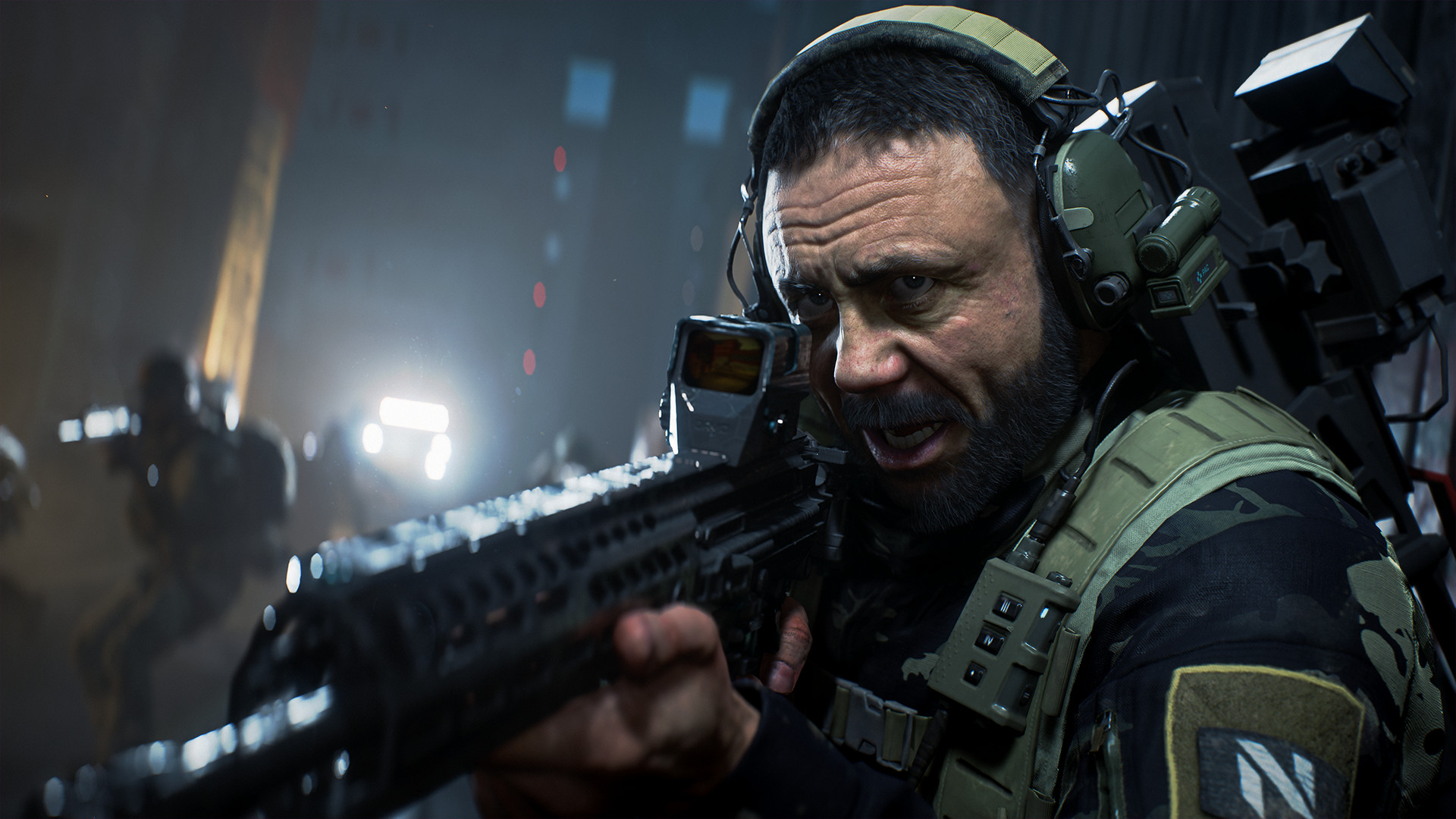 To say that the latest Battlefield game is a huge disappointment for 2021 is basically calling the sky blue at this point. The series has been in the doldrums for a while since Battlefield 4, arguably so.

And the disappointments just keep on coming; Battlefield 2042’s first season has been pushed back from Spring 2022 to Early Summer 2022 (via the official blog post). Why? Because developer DICE plans to incorporate player feedback on the game’s UI, squad dynamics, specialists, and the upcoming season content itself.

In addition, the game’s senior producer Ryan McArther said that DICE will use the extra few months to make extensive fixes while adding new features. This includes voice chat, player profiles, and a revamped scoreboard. The team will also look into the specialist characters issue and other grievances in Battlefield 2042, which are many since its launch late last year.

Today we’re sharing the latest #Battlefield 2042 details, our new player feedback loop, and a status update for Season One.

Halo Infinite: Here Are The Exact Times You Can Start To Finish The Fight