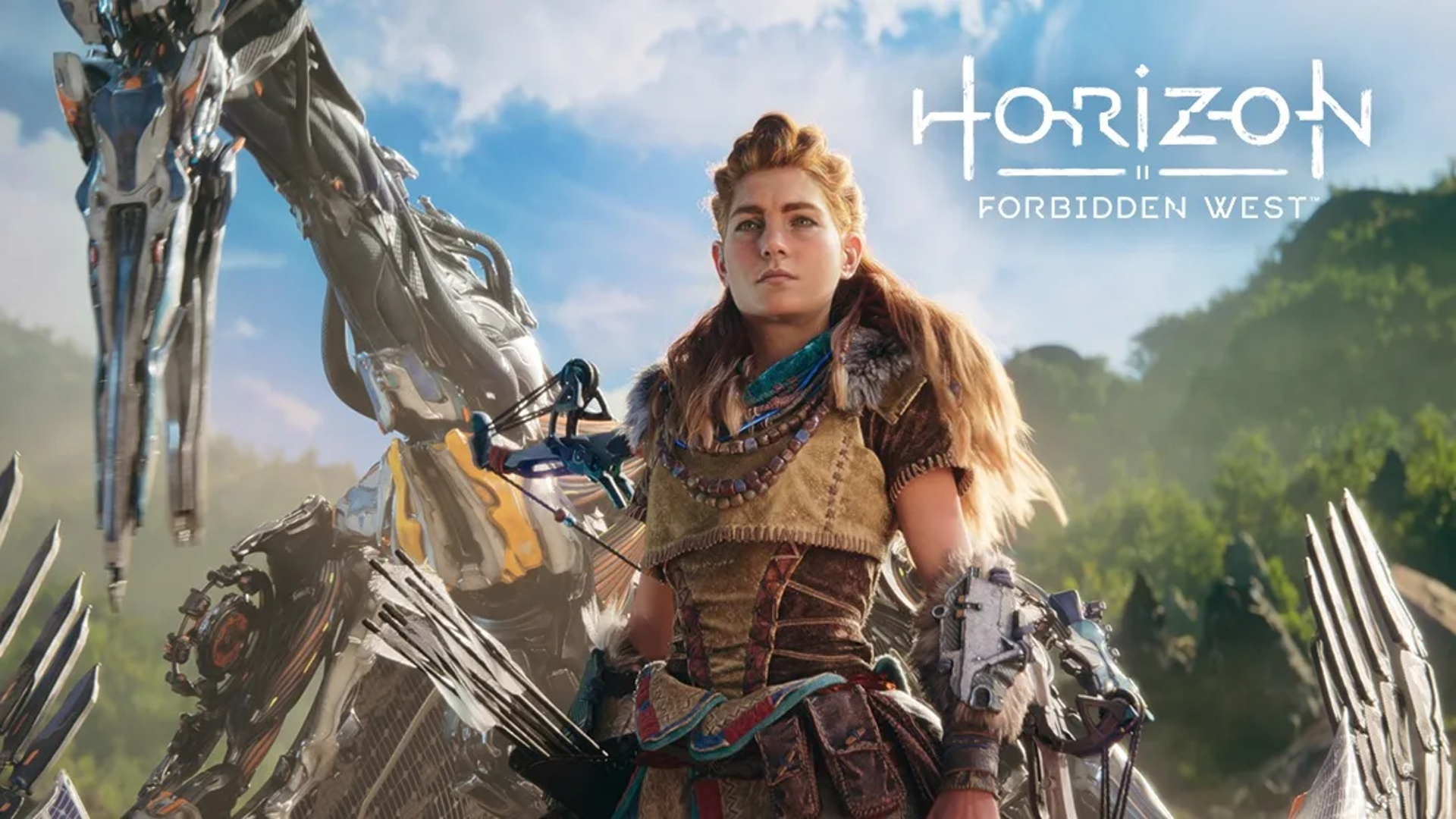 Sony Interactive Entertainment and Guerrilla Games have released a new cinematic trailer for Horizon Forbidden West. They have also announced that 2017’s Horizon Zero Dawn sales have sold more than 20 million units across PlayStation consoles and PC via Steam.

In addition, those who have pre-ordered Horizon Forbidden West can now pre-load the digital edition of the game ahead of its release.

Horizon Forbidden West is slated to release for the PS4 and PS5 on 18 February 2022.

Check out the trailer below, and stay tuned for our review of the game next week:

World Of Warcraft's Shadowlands Expansion Sends You To Azeroth's Afterlife

PASKAL's Adrian Teh's Next Action Film Is The Assistant; Out This March