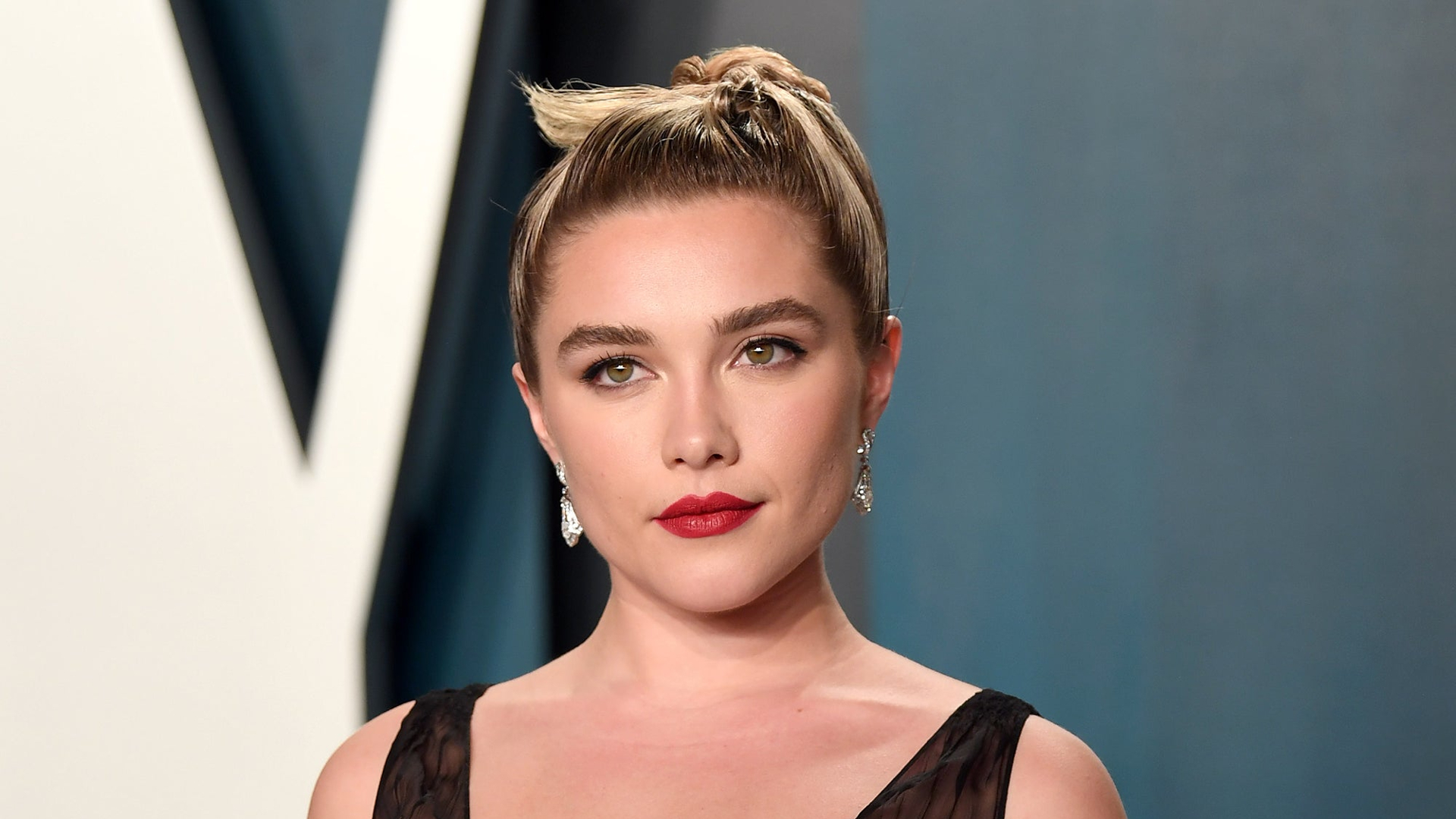 It looks like Florence Pugh is in talks to join the cast of Dune 2. According to the source from Deadline, she will play Princess Irulan Corrino, the eldest daughter of Emperor Shaddam Corrino IV. She would join returning cast members that include TimothÃ©e Chalamet, Rebecca Ferguson, Zendaya and Josh Brolin, as well as director, producer and co-screenwriter Denis Villeneuve.

Florence Pugh is best known for playing Yelena Belova in Black Widow and Hawkeye.Â Production on Dune 2 is expected to start in the fall. It is set to premiere on 20 October 2023.

In the meantime, check out my review ofÂ DuneÂ byÂ heading over here.Â DuneÂ is currently available to watch on the streaming platform HBO GO.

[…] is not unexpected, considering that Florence Pugh was cast in the role of Princess Irulan Corrino, the daughter of the Emperor, just a few months […]