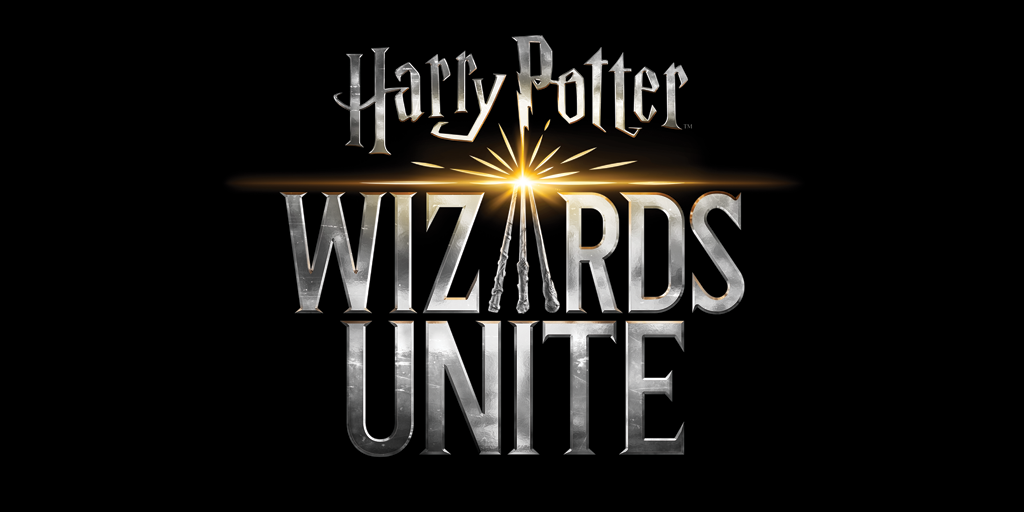 Niantic Labs, the brain behind Pokemon GO and Ingress Agents, is preparing for the launch of its next game, Harry Potter: Wizards Unite. Together with Portkey Games and WB Games San Francisco, the game will be launched soon.

However, as Pokemon GO and Ingress Agents players are aware, their code names are unique and couldn’t be carried over to other Niantic games. This is where you’re wrong.

Niantic is offering players until 30 April an opportunity to reserve their Agent Name or Trainer Nickname to use in Harry Potter: Wizards Unite. Players can do so here.

There may be some cases where Code Name reservations are not guaranteed. For example, your Code Name may overlap with a user in another Niantic title. For this scenario, the reservation will be first come, first served.

If you have the same username on both your PokÃ©mon GO and Ingress account, you only need to reserve your Code Name once.

Here's Our First Look at The Google Game Controller; Our Palms Are Already Hurting