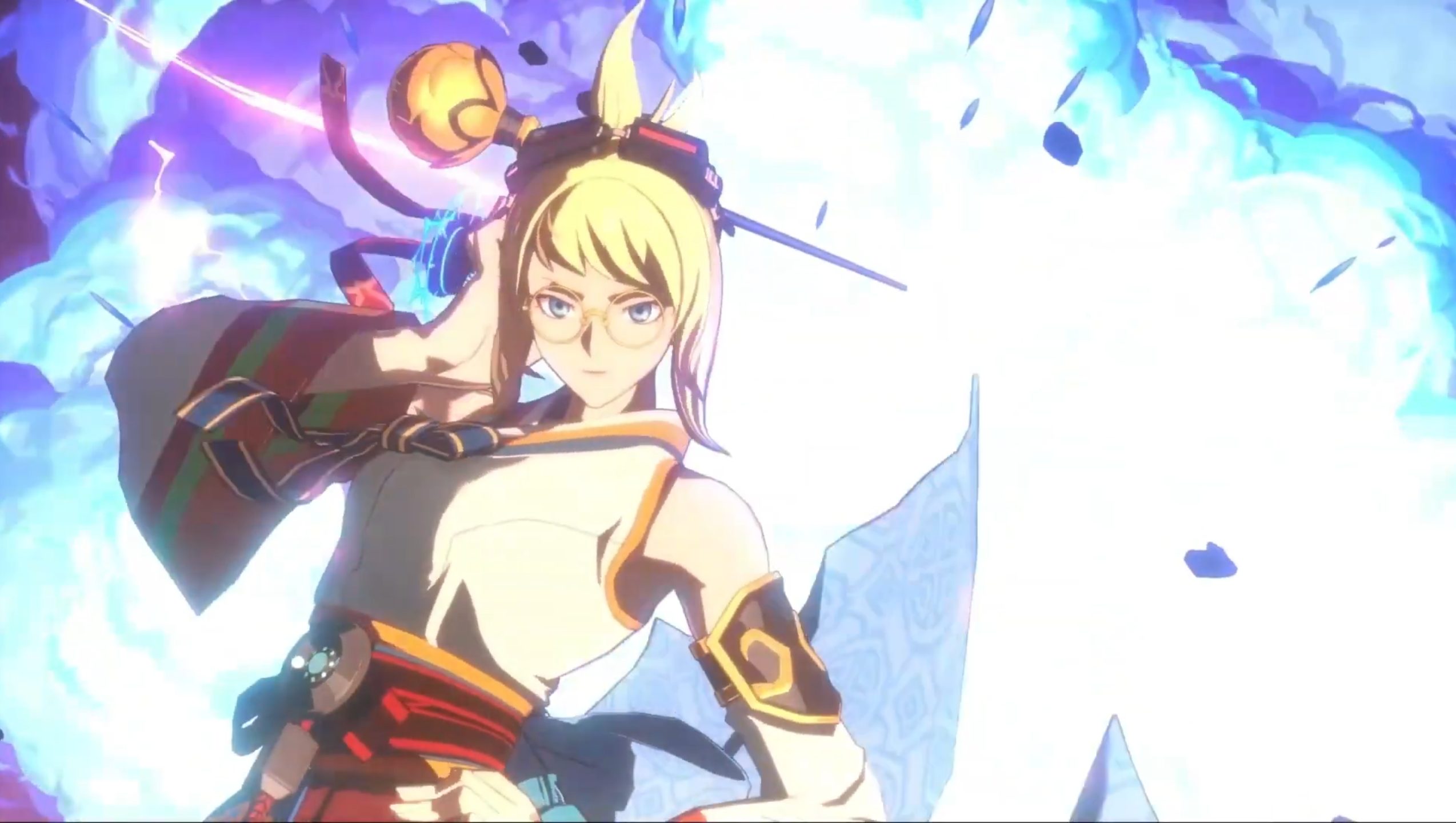 Arc System Works not only revealed the last character in Guilty Gear Strive’s Season 1 Pass, but also shared some news about its other fighting game DNF Duel, based on the hit MMORPG from Korea.

In addition, Arc System Works also teased the next character in the roster: the Female Mechanic. Check out the announcement trailer below.