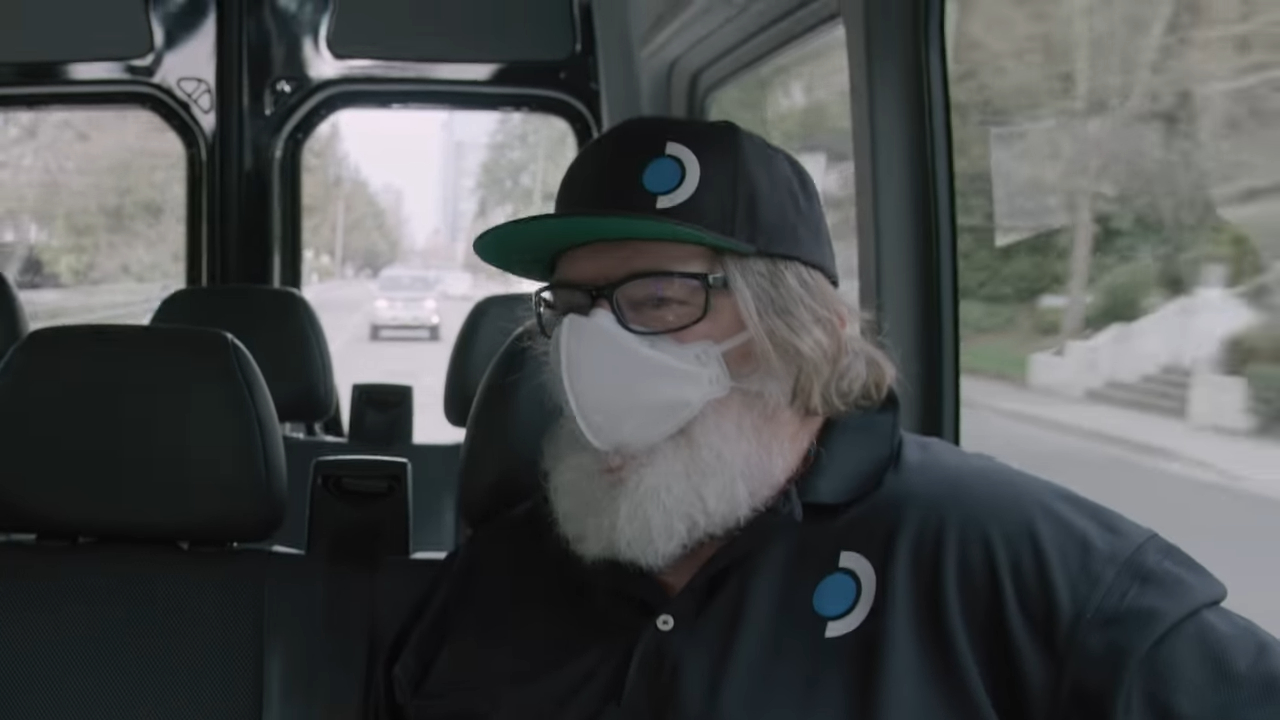 There were rumours swirling around several days ago that Valve founder Gabe Newell is going around personally delivering the newly-released Steam Deck consoles to people in Seattle. It turns out that the rumours were true, and Valve themselves confirmed the news by posting a video showing exactly that.

It’s amusing to see the reactions of the people receiving the Steam Decks from Gabe Newell himself. If it was me, I would probably be so shocked that I’d be speechless.

Check out the video with Gabe Newell below:

John Wick Hex Is Good "Turn-Based" Combat Fun, But Did It Really Need The License?