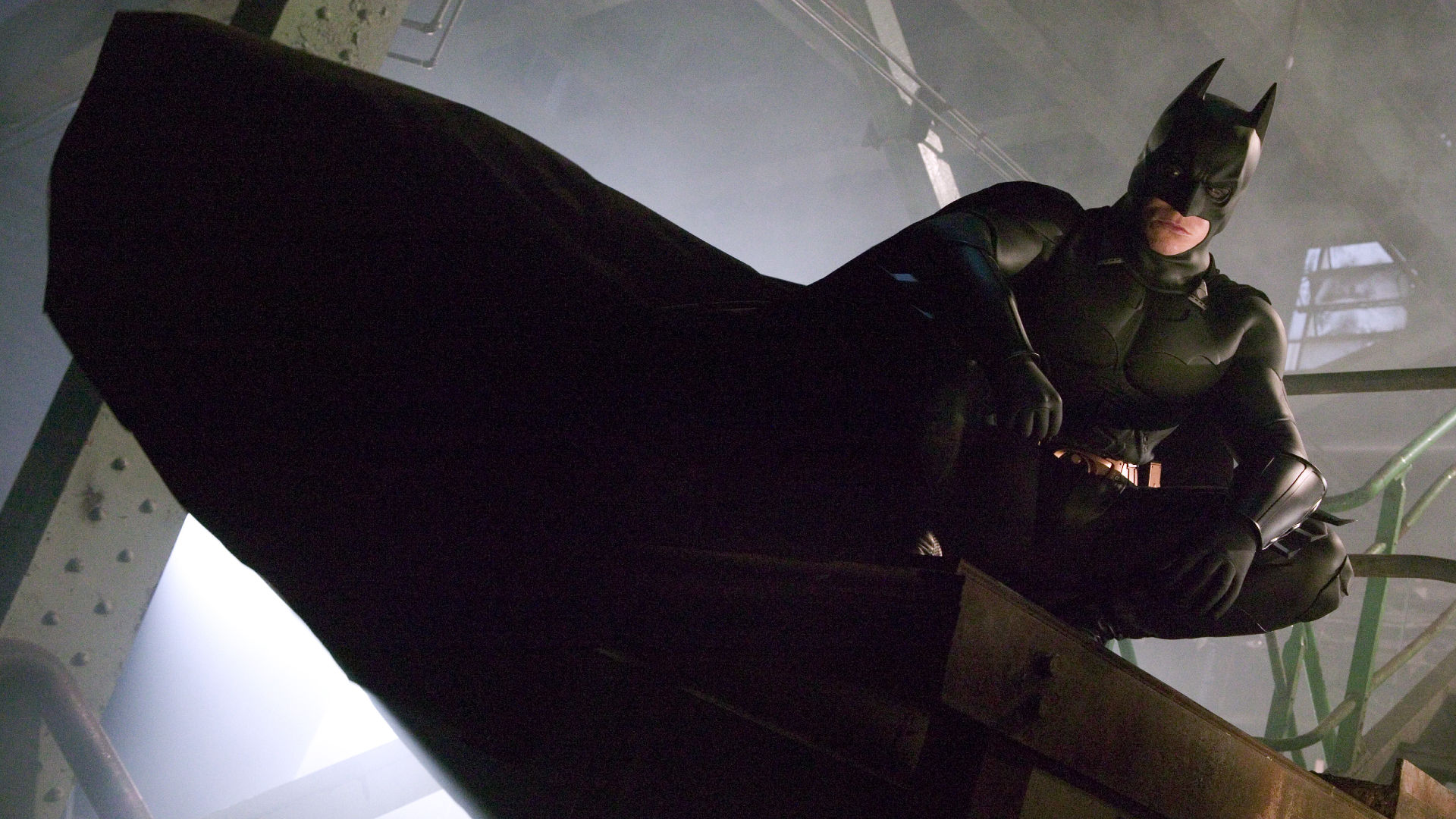 Kapow! Gotham Cityâ€™s most famous resident is taking overÂ HBO GO. Drumming up excitement surrounding the theatrical release ofÂ The Batman in cinemas on 3 March 2022 (with early sneek peaks in Malaysian cinemas on 2 March 2022), the streaming service will host more than 30 Batman movies and series for fans of all ages.

You can check out our review of The Batman by heading over here.

From now till 13 March 2022, fans can enjoy the many on-screen incarnations of DCâ€™s iconic Super Hero and his alter-ego, Bruce Wayne. Some of these include:

Determined to ensure Supermanâ€™s ultimate sacrifice was not in vain, Bruce Wayne aligns forces with Diana Prince to recruit a team of metahumans to protect the world from an approaching threat of catastrophic proportions. Batman, Wonder Woman, Aquaman, Cyborg and The Flash must face the demons of their own pasts to transcend that which has held them back, and come together as an unprecedented league of heroes. The film stars Ben Affleck, Gal Gadot, Jason Momoa, Ray Fisher and Ezra Miller.

Grossing more than US$1 billion at the box office,Â The Dark Knight RisesÂ is the epic conclusion to Academy Award-winning director Christopher Nolan’s trilogy of Batman films. Eight years have passed since Batman assumed blame for the death of D.A. Harvey Dent and sacrificed everything for what he and Commissioner Gordon hoped was the greater good. However, everything changes with the arrival of a cunning cat burglar with a mysterious agenda. Stars Oscar winner Christian Bale, Anne Hathaway, Tom Hardy, Academy Award winner Marion Cotillard, Joseph Gordon-Levitt, Oscar winner Michael Caine, Gary Oldman, and Academy Award winner Morgan Freeman.

The second of the trio of Batman films by Oscar-winning director Christopher Nolan and the first to gross over US$1 billion at the box office,Â The Dark KnightÂ sees Batman set out to destroy organized crime in Gotham City with the help of Lieutenant Jim Gordon and new district attorney Harvey Dent. They enjoy early success but soon find themselves prey to a rising criminal mastermind known as The Joker. Stars Christian Bale, Gary Oldman, Aaron Eckhart and the late Heath Ledger who won the Academy Award for Best Support Actor in this role.

The first Batman film directed by Christopher Nolan. As a young boy, Bruce Wayne watched in horror as his millionaire parents were slain. However, the opportunity to avenge his parents eludes him. After seeking counsel with the dangerous but honorable ninja cult leader Ra’s Al-Ghul, Bruce returns to the decaying Gotham City overrun by organized crime and dangerous individuals manipulating the system. The discovery of a cave under his mansion and a prototype armoured suit leads Bruce to assume a new persona that strikes fear into the hearts of wrongdoers: Batman. Stars Christian Bale, Michael Caine, Liam Neeson, Katie Holmes and Gary Oldman.

In Malaysia, fans can immerse in The Batman Experience at Sunway Pyramid from now to March 20.Â Presented by partners Sunway Pyramid and Warner Bros. Malaysia, fans canÂ explore the world of Gotham, unlock riddles for a cup of Riddler-themed coffee, meet Batman cosplayers, play games, and stand to win a life-sizeÂ The BatmanÂ figure and limited-edition movie merchandise.

In addition, the Bat Signal will light up evening skies over Sunway Pyramid on March 1, Sunway Putra on March 2, and the Bukit Bintang area in KLCC on March 3. The iconic distress call to the caped crusader features as a three-day countdown to the premiere ofÂ The BatmanÂ in Malaysian theatres. This marks the first time that a film studio celebrates a theatrical release withÂ laser projections upon the skyline of Malaysiaâ€™s capital.

You can subscribe to HBO GOÂ onlineÂ atÂ https://www.hbogoasia.my/Â or the mobile appÂ via theÂ App StoreÂ orÂ Play Store for as low as RM23.30/month. HBO GO is also available on Android TV, Apple TV, LG TV and Samsung Smart TV – and comes with AirPlay and Google Cast functionality.

The complete list of Batman titles on HBO GO is as follows: