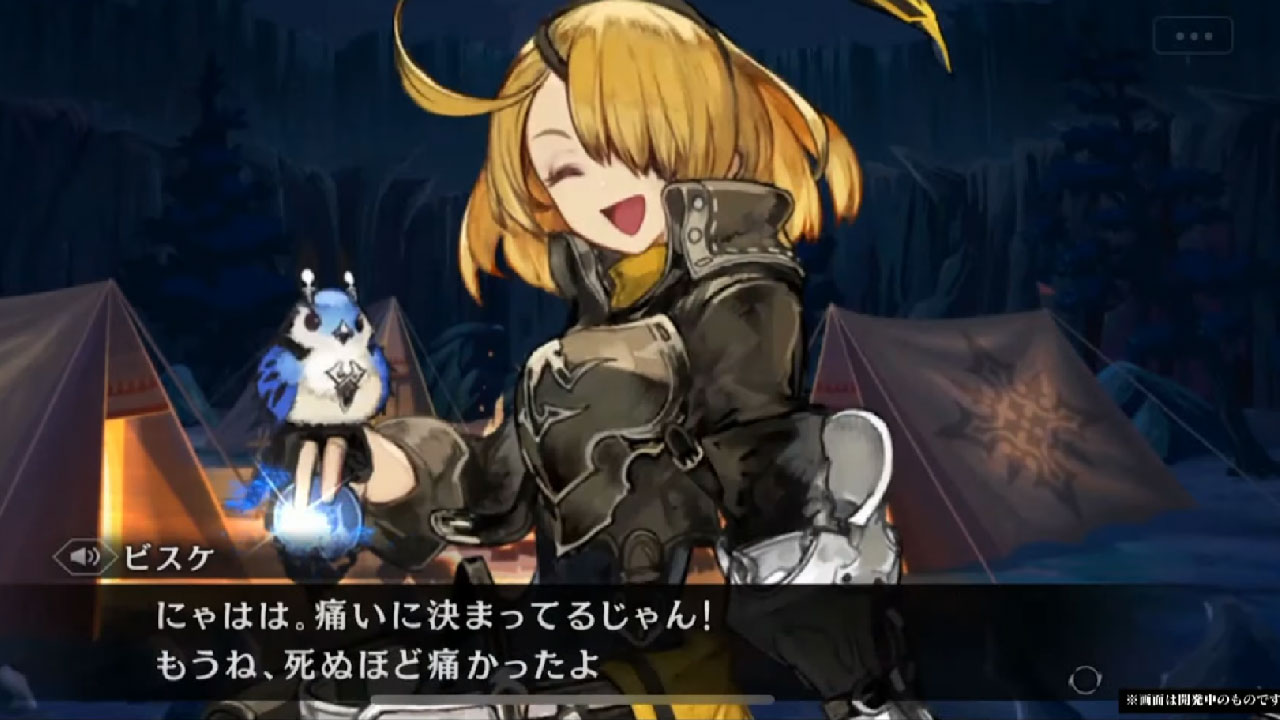 Sega’s upcoming mobile RPG hit will launch in Japan in a few weeks.

Sin Chronicle, the mobile RPG that’s the sequel to the Japan-hit title Chain Chronicle, will be out on 23 March for iOS and Android devices. The game features speedy turn-based combat, loads of heroes and heroines to gacha, and a story will different choices you can’t go back to once picked; a first for mobile RPGs that usually play it safe.

The game’s composers include Kevin Penkin alongside guest composers like:

Its prequel, Chain Chronicle, did gangbusters in Japan since its 2013 launch and has gone through multiple story arcs and collaborations with other RPGs like Secret of Mana and Legend of Heroes. The game was localized to English back in 2014 by Gumi Asia but had its service ended in 2016. Hopefully, Sega can localize the sequel to a new audience in 2022 and 2023; they’ve done a good job with the English Hatsune Miku Colorful Stage.

Will Dragon Age 4 Turn Into A Live Service RPG?