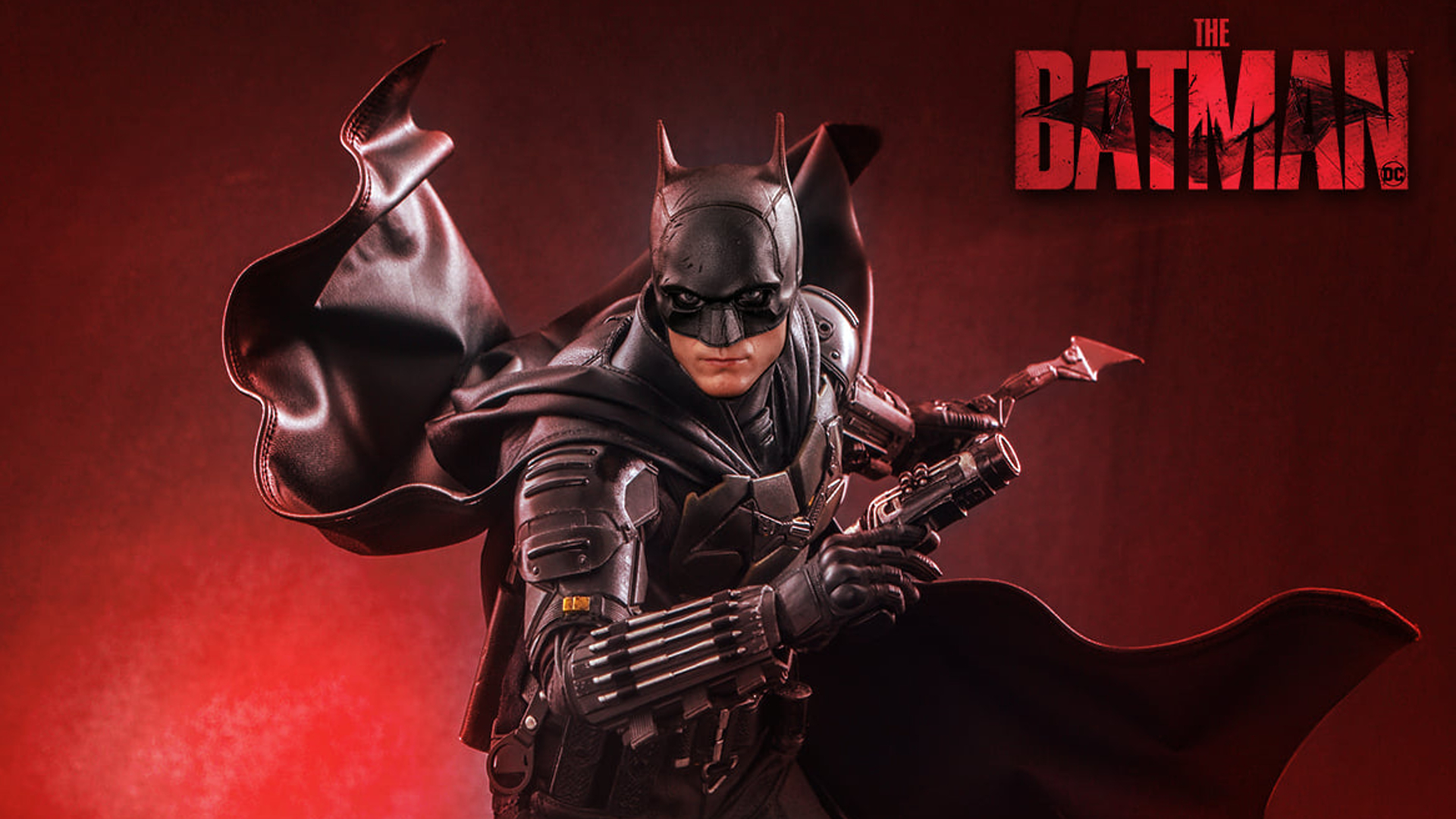 Hot Toys has announced not one, but multiple sets of The Batman figures. These include the Deluxe Version of the 1/6th scale Batman collectible figure, which comes with a wingsuit and accessories for integrated set-up.

In addition, the Deluxe Version will exclusively share a few more accessories for sophisticated collectors including the wingsuit, sticky bomb gun with an insertable bullet, LED light-up staircase, building dÃ©cor as diorama accessories, and also a character backdrop.

There’s also another that comes with the Bat-Signal (which can also be bought separately if you already have the Batman figure). Specially crafted based on The Batman movie, the one-sixth scale Bat-Signal Collectible measures 23cm in height, displays a screen accurate design with traditional Bat symbol at the centre of the signal light, specially applied with distress effects, features LED light-up function design and an adjustable stand for angled projection.

There are no release dates for these figures as of yet.

In the meantime, you can check out our non-spoiler review of The Batman here, or head on over here for my breakdown of the movie’s ending and post-credits, as well as what to expect from a sequel.

Marvel's Devil Dinosaur Is Getting His Own Disney Plus Show, I S*** You Not