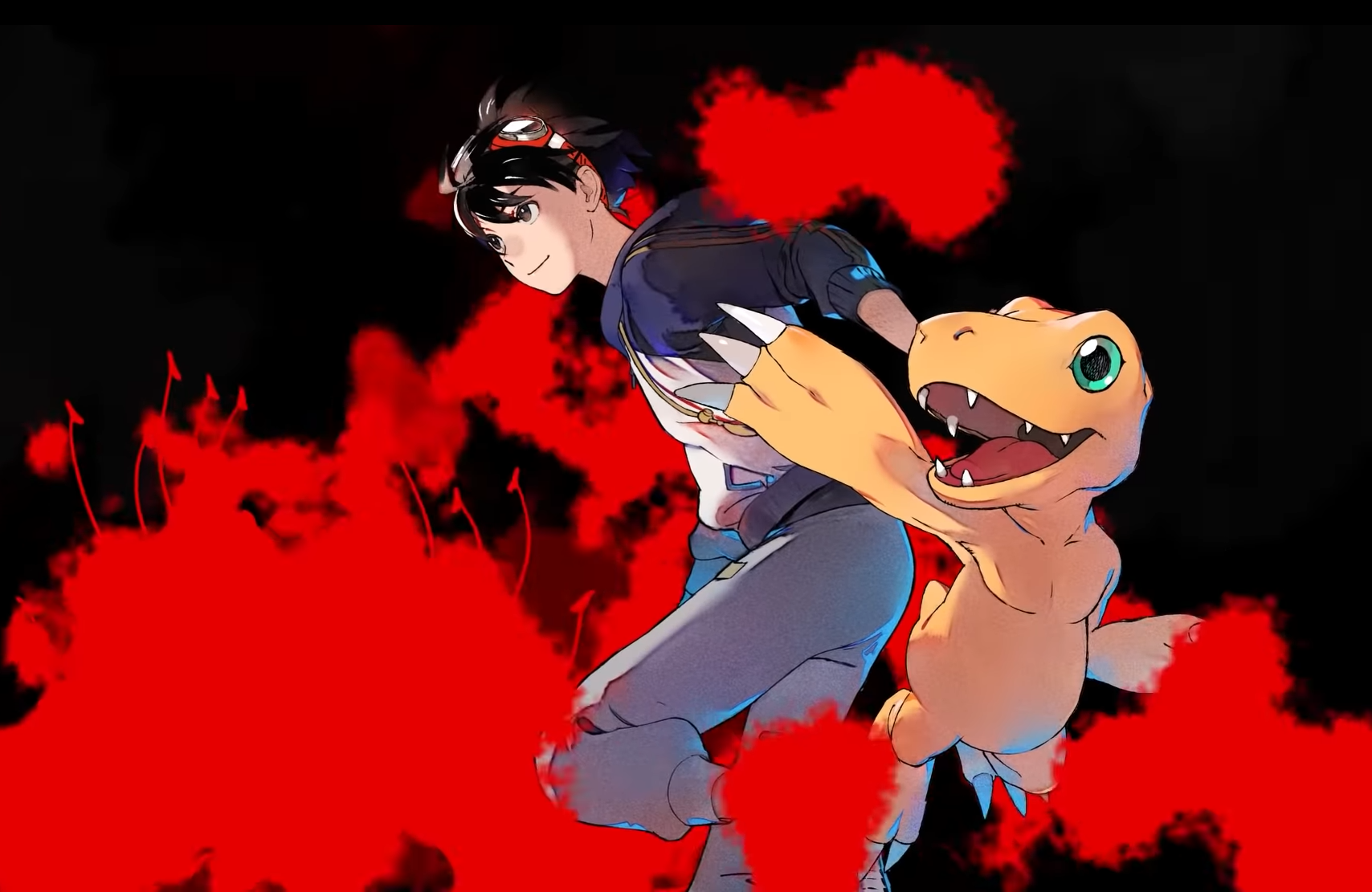 Monster-breeding game series Digimon is getting a new strategy RPG slated for the middle of 2022, Bandai Namco announced.

The publisher said on a new issue of magazine V-Jump said that its upcoming game Digimon Survive will be out in 28 July for PS4 and Nintendo Switch. The game’s English version will be out sometime in 2022 for PS4, Xbox One, Nintendo Switch, and PC (Steam). We’re not sure whether the release date is standard for all regions though.

Digimon Survive was delayed due to the old team of developers Witchcraft being replaced by new team HYDE. The game will be part text adventures/visual novel content and part tactical battles, with its stories being divided into chapters. The game is targeted for older audiences as its story is a little darker.

Check out the teaser trailer below:

[…] was only a few days ago that Digimon Survive received its Japanese release date, but publisher Bandai Namco and developer […]