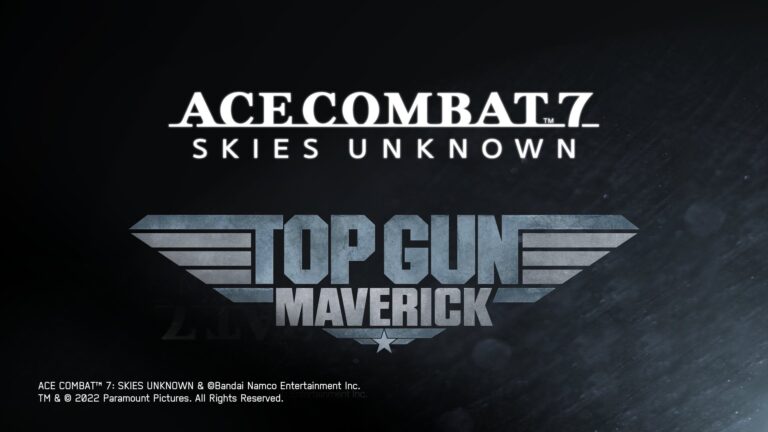 The DLC is slated for Spring 2022 and will most likely feature all the cool planes and aircraft Lt. Pete “Maverick” Mitchell will fly in the upcoming film. Not much is confirmed beyond the announcement, but the DLC has to be extra aircraft, right?

Ace Combat 7: Skies Unknown is out now for PS4, Xbox One, and PC. We loved it; go find out more on our review. The movie Top Gun: Maverick will be out in cinemas on 27 May

E3 2019: Ancestors: The Humankind Odyssey Out This August