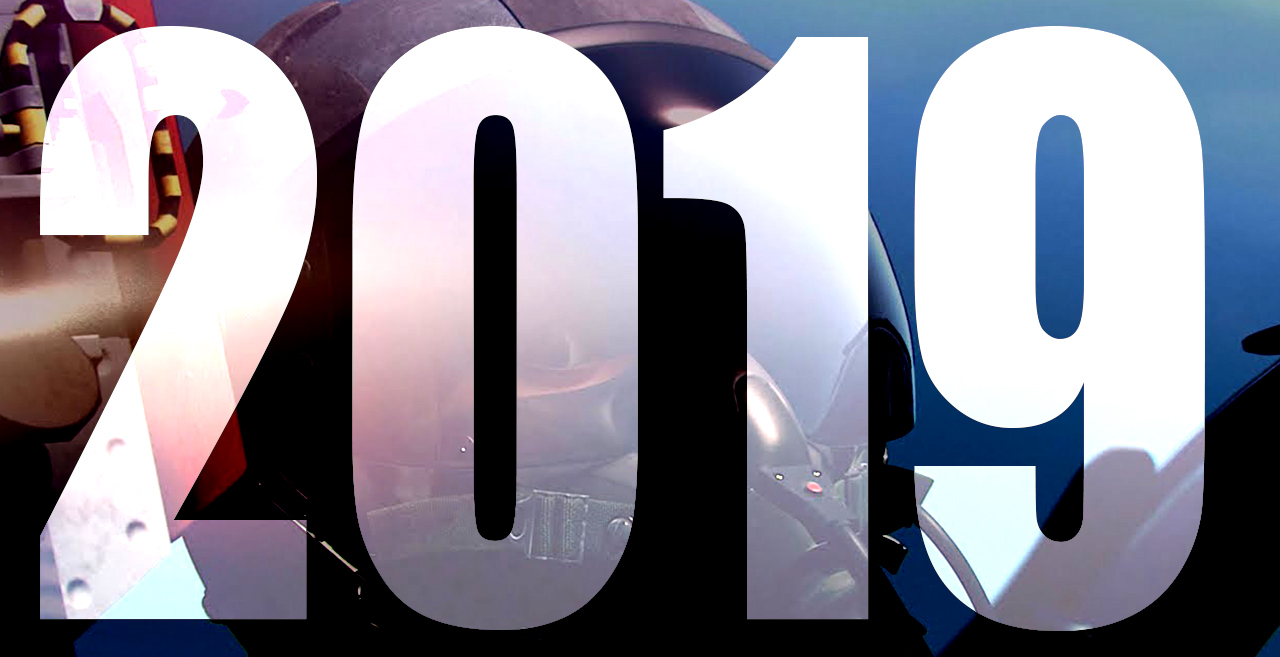 Ace Combat 7: Skies Unknown successfully revived a genre long-lost in the steady stream of mindless battle royales and MOBAs saturating the market; the arcade flight sim. Itâ€™s been a whopping 12 years since the last major instalment in the Ace Combat franchise, let alone any other lesser-known arcade flight sim franchises.

Ace Combat is essentially Konamiâ€™s Metal Gear but with fighter jets and the same melodramatic political war themes contained in a convoluted and confusing plot. Oh, and donâ€™t forget the threat of ominous-sounding weapons of mass destruction.

Ace Combat 7 plays almost exactly like its predecessors from more than a decade ago, which is both good and bad in equal measure. Older fans of the franchise can just jump back in and get their flying mojo back in a few sorties.

Some fans might deride the lack of true innovation in terms of gameplay mechanics, but that isn’t much of a problem considering how good the core dogfight & flight gameplay still remain after all these years. The old adage applies; if it ain’t broke, don’t fix it.

Plus, Ace Combat 7: Skies Unknown is the best the franchise has ever looked, with dynamic weather effects and almost-photorealistic jets.

There are still several qualms I have about the game, like sparse checkpoints and unbalanced difficulty spikes, but this is basically the Ace Combat game I’ve been waiting for all this time.

As further proof of how good the game is, I personally don’t like playing online multiplayer games, or even multiplayer modes in any game. However, Ace Combat 7‘s multiplayer managed to get me hooked with its brief but intense bursts of dogfighting, which is high praise coming from someone like me.

by Of Course Ace Combat 7 Is Getting Top Gun DLC | KAKUCHOPUREI.COM in April 28, 2022
Reply